by John Holl in Food

Pints and pretzels brought to you from the folks at Bull City Burger and Brewery in Durham, North Carolina, by way of The American Craft Beer Cookbook.

Soft Rye Pretzels are just one of the 155 mouthwatering recipes from favorite brewpubs and breweries featured in The American Craft Beer Cookbook by John Holl. This style of pretzel is soft, dense, and chewy. Best enjoyed fresh and warm right out of the oven, these treats are better than any ballpark variety, and the touch of rye gives the dough a pleasant spice kick. Serve with mustard, the Gouda Fondue (recipe available in the book), or the Bavarian Cheese Spread (also available in the book). 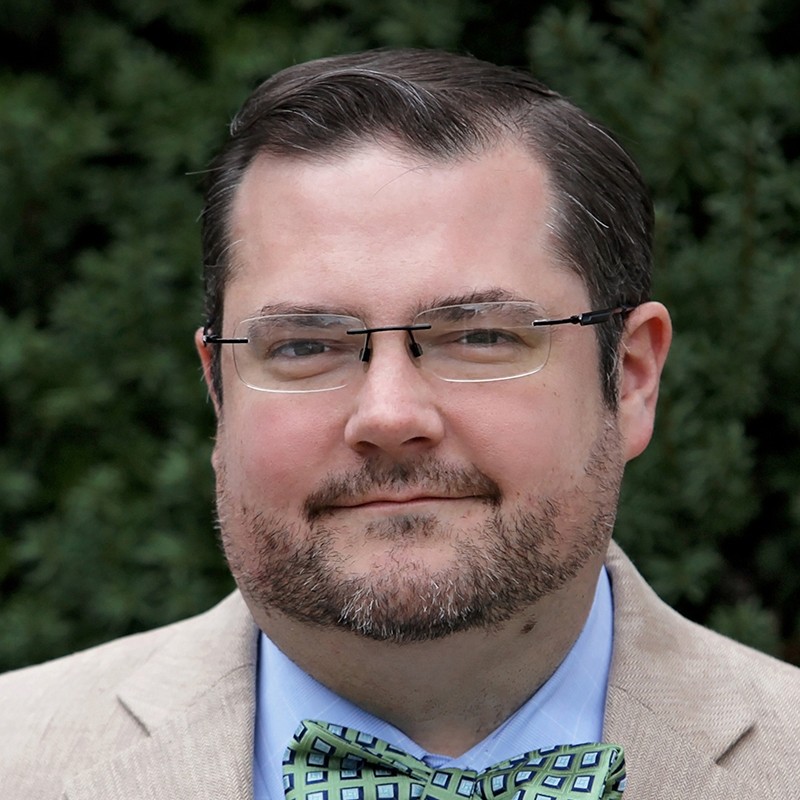 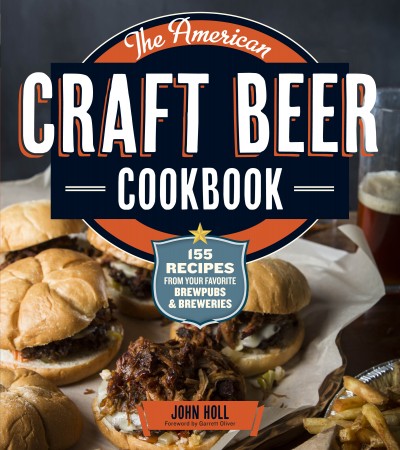 by John Holl and Garrett Oliver

We don't sell books directly through storey.com. If you'd like to buy The American Craft Beer Cookbook, please visit one of the online retailers above or give us a call and we'll take care of you. Support local businesses when you can!