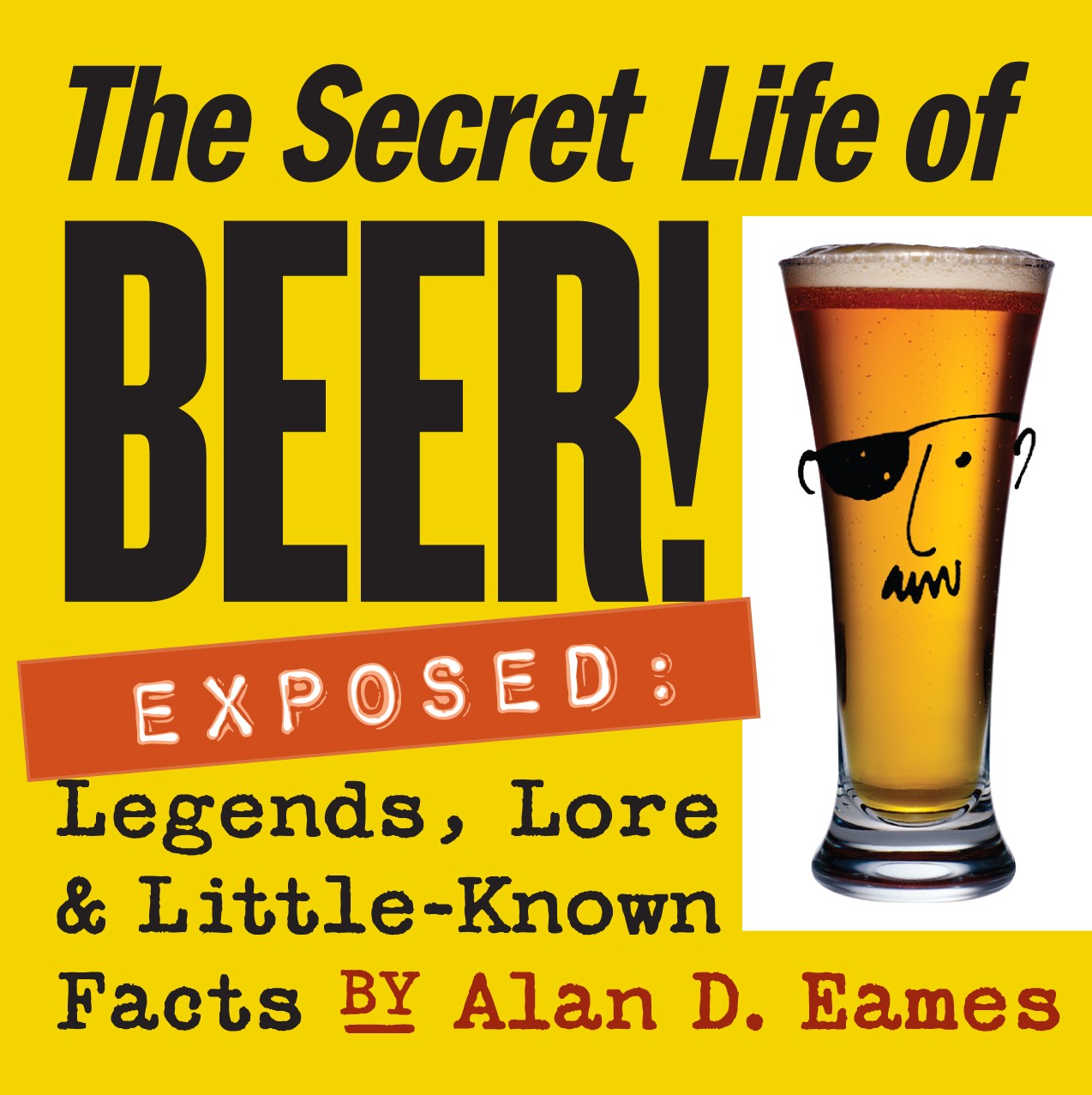 The Secret Life of Beer!

Beer has inspired, influenced, and excited human beings for thousands of years and Alan D. Eames, the certified “king of beer,” has traveled the world uncovering The Secret Life of Beer. In this book, he reveals untold stories, lore, and references to beer in poetry, song, literature, and history. Readers will be astonished to learn the esoteric facts Eames has discovered, such as that in most ancient cultures only women were allowed to brew, and for much of history beer was considered a nourishing alternative to drinking water!

From its origins among early civilizations to a hallowed place in the history of mankind, the art, the history, the culture, and the mystery of fermented beverages is the subject of historical fact, mythological speculation, and philosophical enquiry. The Secret Life of Beer! shares bits and pieces of this intriguing cultural history, along with quotes from such diverse beer drinkers as Nietzsche and Charles Darwin, in an inviting, highly browseable format. The late Alan D. Eames is the author of The Secret Life of Beer! and A Beer Drinker’s Companion. He was a cultural anthropologist and… See Bio

The Secret Life of Beer!

We don't sell books directly through storey.com. If you'd like to buy The Secret Life of Beer!, please visit one of the online retailers above or give us a call and we'll take care of you. Support local businesses when you can!