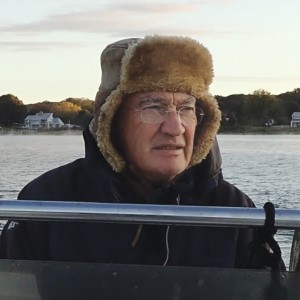 Ted Williams writes full-time on fish and wildlife issues in a monthly “Recovery” column for The Nature Conservancy’s Cool Green Science and in various other publications. A longtime contributor to Audubon magazine, Williams was recognized by the Outdoor Writers Association of America (OWAA) as the nation’s best outdoor columnist and has received numerous other national writing and conservation awards. He serves as national chair of the Native Fish Coalition and lives in Grafton, Massachusetts.