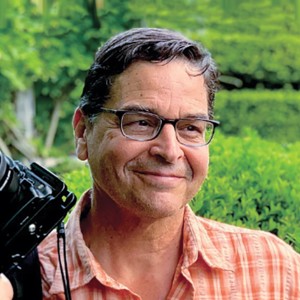 Rob Cardillo has been photographing gardens, plants, and the people who love them for nearly 30 years. He’s been credited as the primary photographer in over twenty-five books. Formerly the director of photography at Organic Gardening, he now works for major publishers, horticultural suppliers, and landscape designers throughout the United States. His work has been featured in publications such as Gardens Illustrated, Better Homes and Gardens, and The New York Times. Winner of numerous photography awards, Cardillo was inducted into the Garden Writer's Association Hall of Fame in 2015. He can be found online at robcardillo.com.