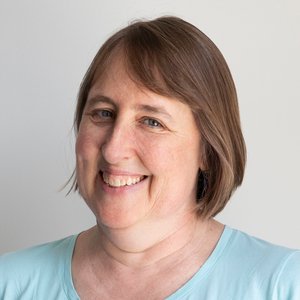 Meg Thacher is a lab instructor in Smith College’s astronomy department and the academic director for the Summer Science and Engineering Program for high school girls at Smith. A regular contributor to national children’s science magazines, she teaches astronomy workshops for school groups and scout troops. She has a BA in physics from Carleton College and an MS in astrophysics from Iowa State.