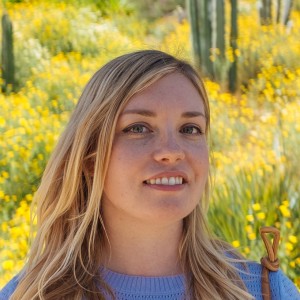 Hilary Kearney is the author of QueenSpotting and the creator of Girl Next Door Honey, a beekeeping business that offers educational opportunities to hundreds of new beekeepers each year. She maintains the blog Beekeeping Like A Girl and her writing on bees has appeared in Modern Farmer and Grit magazines. Her work has been the subject of features in Huffington Post, Vogue, Mother Earth News, and other outlets. She rescues wild bee colonies and manages around 90 hives in her hometown of San Diego, California.