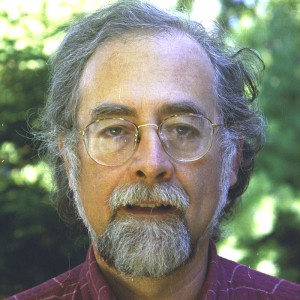 Danny Peary is an American film critic and sportswriter. His film writing has been published in Focus on Film, Newsday, Film and Filming, The Philadelphia Bulletin, Movieline, Cineaste, Video Times/Video Movies, The New York Daily News, The Boston Globe, Soho News, Timessquare.com, brinkzine.com, The Sag Harbor Express, and FilmInk. He also authored the highly influential three-volume Cult Movies series, Guide for the Film Fanatic, and Alternate Oscars. Additionally, he is the writer-researcher on the long-running national sports interview television program The Tim McCarver Show, and has written three books with McCarver. He collaborated with Ralph Kiner on his autobiography, Baseball Forever, and coauthored Roger Maris: Baseball’s Reluctant Hero and Gil Hodges: The Brooklyn Bums, The Miracle Mets and the Extraordinary Life of a Baseball Legend. He has recently collaborated with Olympic gold medalist and cancer survivor Shannon Miller on her memoir, It’s Not About Perfect.