A Yarn Shop Discovery in Amsterdam

by Gwen W. Steege in Inside Storey

What comes to mind when you think of Amsterdam? Chocolate? Canals? Bicycles? All apply, but when we were in the Netherlands over the summer, I wanted to find out what the Dutch were knitting, and I couldn’t have wandered into a more welcoming and fascinating store than Weldraad, in the beautiful Jordaan area of Amsterdam. Walking into the store was like coming home, and now that I’m back across the ocean I wish I’d spent more time taking it all in.

Almost all the yarns were new to me, which of course made it especially interesting. Suzanne, who showed me around, explained that the store specializes in natural wools, alpaca, silk, and bamboo, rather than synthetics, and that they take particular care to import only fair-trade items.

I was intrigued by the cotton/alpaca blend that included 3 percent copper (next-to-the-skin soft, in spite of the bits of copper), imported from Peru and reputed to ease arthritic aches and pains. That seemed the perfect choice for fingerless gloves, and I’m just finishing up the second of a pair. When I noticed the bags of roving, I asked whether many spinners came into the shop, but was told that knitters were using the roving as is to make thick, cozy items on large needles. However, a local spinner supplies Weldraad with yarns he spins from Blauwe Texelaar (Blue Texel) fleece. I’d never seen fleece or yarn from this breed before, but looked it up in Deborah Robson and Carol Ekarius’s The Fleece & Fiber Sourcebook and discovered that in the Netherlands, Blue Texels are recognized as a breed separate from the all-white Texels that we’re more likely to see in the U.S. The handspun yarn I bought is a lovely salt-and-pepper mix. My only regret is that I didn’t by more then one skein. It’s true: I have to go back! In the meantime, on the other hand, I’m happy to see that I can order from Weldraad online, too. 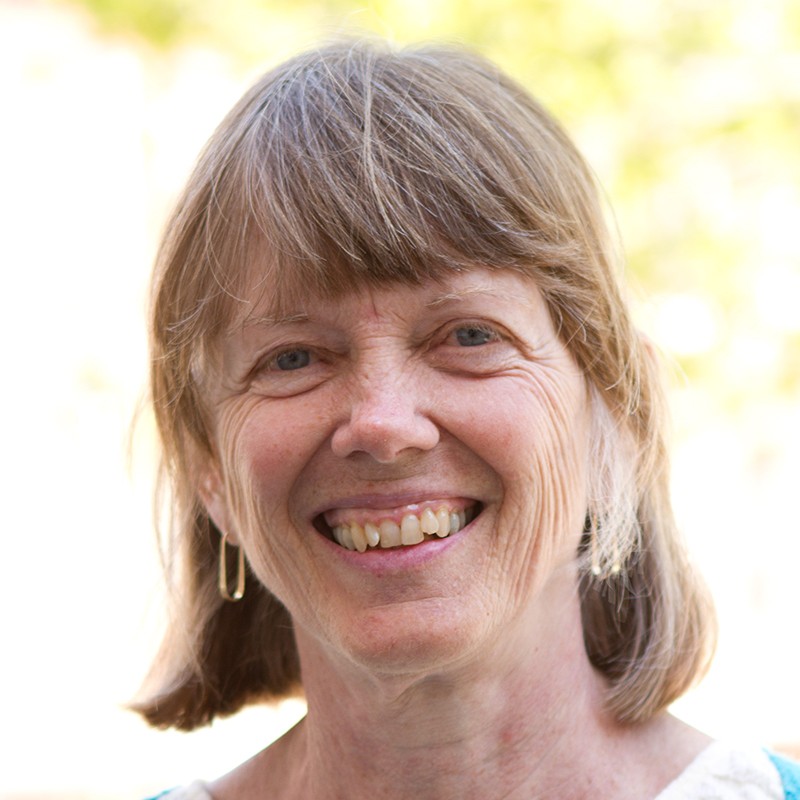 Gwen W. Steege is the coauthor of The Weaving Explorer. She has been weaving for nearly 35 years and has exhibited her work in western… See Bio