by Jonathan Carr, Nicole Blum and Andrea Blum in Recipes Cider syrup is a versatile kitchen staple that can be used in a wide variety of both sweet and savory cooking and baking. Photo by Mars Vilaubi, excerpted from Ciderhouse Cookbook.

At farmers’ markets and tastings, we are forever answering the question, “Cider syrup? What do you do with that?” People seem intrigued when presented with a list of ways to use it in savory dishes. “Glazed pork” leads them to nod, “drizzled over roasted Brussels sprouts” gets them excitedly talking about their love for Brussels sprouts, and “brightening a savory squash soup” makes them pop it into their bag.

We explain that when cider is boiled, the sugars concentrate but so do the acids, so the bottle is filled with a sweet-tangy syrup that is perfect for savory cooking. Its brightness and richness make it a wonderful substitute for balsamic vinegar or lemons; it works especially well in vinaigrettes on salads, and as a glaze for pork, chicken, and even some seafoods. It is a one-ingredient product with a complex flavor profile and a multitude of uses. We have joked that it should be as important to Americans as ketchup — and as ubiquitous.

Cider syrup can be purchased online and from specialty retailers — or, you can make it yourself. The key to making this versatile kitchen staple is to use a very wide shallow pan during most of the boiling to maximize the evaporative surface area. Also, keep a very close eye on the boil at the end, as it is easy for the syrup to boil over or burn if you get distracted! It takes approximately 1½ hours to make, depending on how hard you choose to boil. Note that the relative amounts of sugar and acid in blends of sweet cider can vary considerably. A syrup made from the cider of Pound Sweet will turn out very mild and mellow, whereas Baldwin cider will give you a syrup with zip!

For a warming, satisfying meal on a cold day, try your cider syrup in Winter Squash and Red Lentil Soup with Chard. This soup is really a meal, thanks to protein-rich red lentils. Photo © Colin Price, excerpted from Ciderhouse Cookbook.

Well spiced and flavorful, this soup can stand on its own but it is elevated by the addition of garnishes — which is how we feel about most soups. Try extra-virgin olive oil, thick yogurt, or sour cream for swirling on top, followed by a sprinkle of chopped cilantro and thinly sliced scallions. 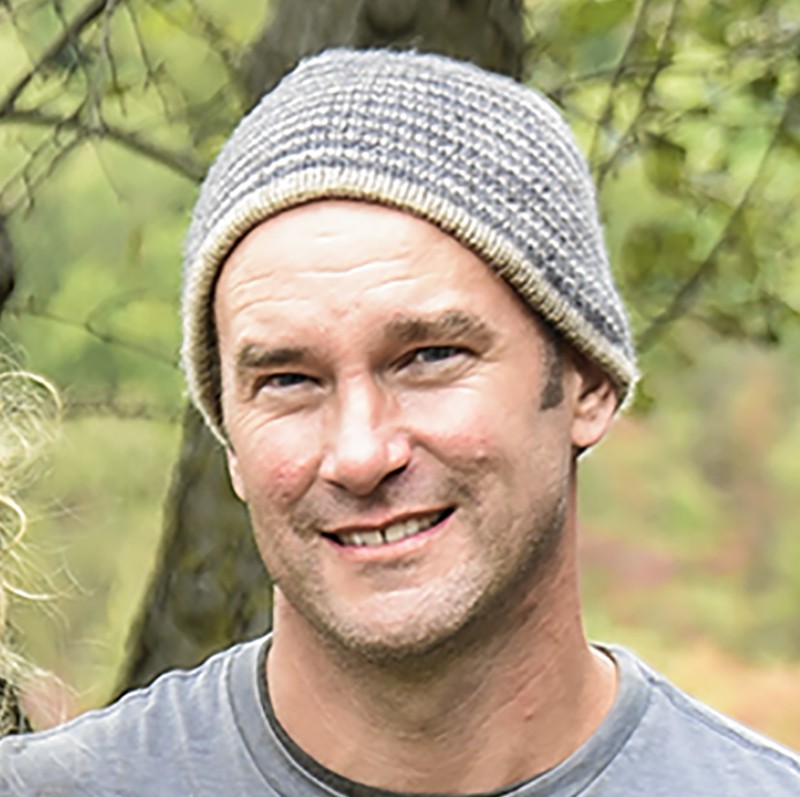 Jonathan Carr is a coauthor of Ciderhouse Cookbook. He is a cidermaker and orchardist at Carr’s Ciderhouse in Hadley, Massachusetts, and his hard ciders, syrups, and… See Bio 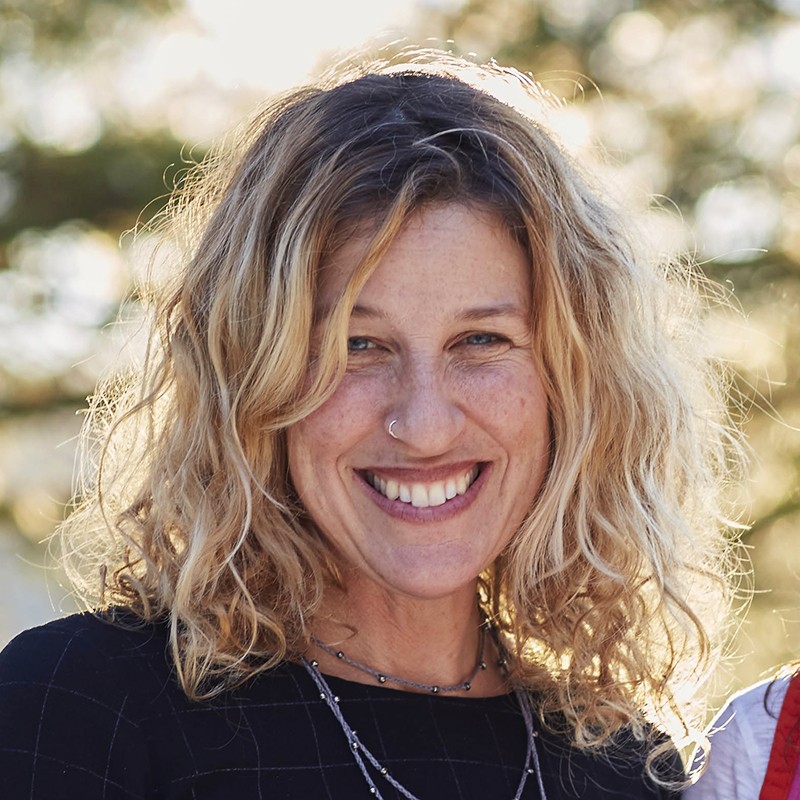 Nicole Blum is a coauthor of Ciderhouse Cookbook, Stitch Camp, and Improv Sewing. She runs Carr’s Ciderhouse in Hadley, Massachusetts, with her husband, Jonathan Carr. Blum is… See Bio 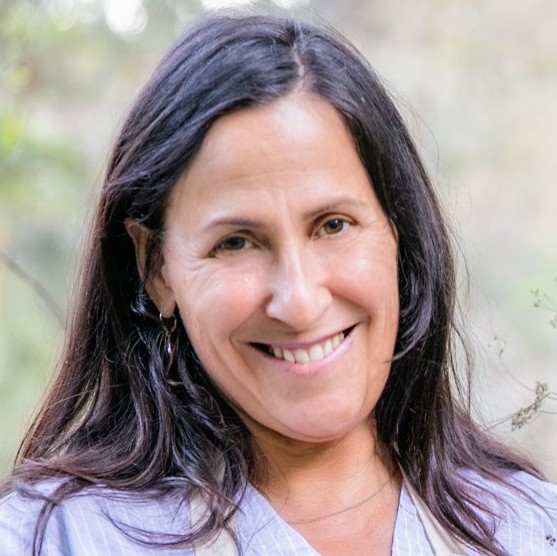 Andrea Blum is a coauthor of Ciderhouse Cookbook. She is a chef and culinary artist in residence at the Montalvo Arts Center in Saratoga, California,… See Bio 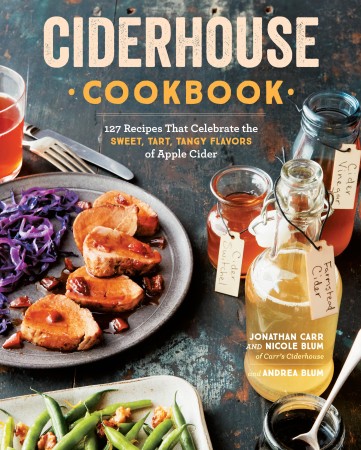 We don't sell books directly through storey.com. If you'd like to buy Ciderhouse Cookbook, please visit one of the online retailers above or give us a call and we'll take care of you. Support local businesses when you can!