“I Didn’t Know That!”: Updating The Horse-Lover’s Encyclopedia

What does it take to revise a trusted reference book about the wide world of horses? A deep curiosity and a love of subject matter that reaches encyclopedic proportions. Camargue horses are a breed that runs semiwild in the marshy Rhone River delta of France. Photo © Bob Langrish, excerpted from The Horse-Lover’s Encyclopedia, 2nd Edition.

Growing up, I was the kind of kid who loved encyclopedias. I would grab a volume at random, take it to bed with me, and read up on stuff I didn’t know. So I was thrilled and honored when Storey asked me to revise and update The Horse-Lover’s Encyclopedia for a second edition. It was a chance to work with Lisa Hiley again (my editor for Horse Crazy!). It was a chance to take home a huge pile of Storey horse books. It was a chance to call reading and thinking nonstop about horses “work” — instead of my usual practice of doing these things when I should be working on something else.

I started by reading the first edition, making notes and saying over and over again, “I didn’t know that!”

Then it was time to dive into research: what had changed, and what had we learned in the years since the first edition of the encyclopedia was published in 2000?

One dramatic change was the rise in round-pen techniques made popular by John Lyons, Monty Roberts, and Pat Parelli. In 2000, “round pen” was a term that referred to an enclosed training space. In 2017, it’s a verb, and most equestrians have a rough idea of its meaning (the technique of controlling a horse’s movements without physical contact). In the first edition, natural horsemanship (NH) wasn’t mentioned at all. Now it needs its own entry, and leads to discussion of learning theory terms like “operant conditioning,” “+R,” and “pressure and release.”

“Join up”: The desired phase of round-pen training in natural horsemanship (NH) when the horse comes to the trainer and willingly stands near and follows him. Photo © Bob Langrish, excerpted from The Horse-Lover’s Encyclopedia.

In 2000, clicker training was a thing, but mostly with dogs; same with agility. Today both have large, active followings in the horse world.

In 2000, we were talking about reining as “cowboy dressage.” Today, cowboy dressage is Cowboy Dressage® — a discipline related to, but not the same thing as, Western dressage. (Reining is still reining.) And Western dressage and related sports are huge. There is a blossoming of nontraditonal sports like working equitation (doma vaquera), which combines a dressage test and two obstacle courses: one emphasizing calmness and maneuverability, the other judged solely on speed — in costume, no less (and, at upper levels, including cattle work). Western riding offers new sports based on ranch work, and there are many kinds of trail riding competition. Some even take place indoors! Combined driving: A competitive sport that tests both horses and carriage drivers in a kind of triathlon. Photo © Cheryl Rivers, excerpted from The Horse-Lover’s Encyclopedia.

For the second edition of The Horse-Lover’s Encyclopedia, I was able to expand the coverage of driving sports thanks to insight gained through my friendship with Cheryl Rivers, a member of the U.S. Combined Driving Team in 2014. (Cheryl trained the first American horse ever to win the marathon phase at the World Championship, and as a Vermont Morgan owner myself, I’m proud to report that the winner was a Vermont Morgan.) Similarly, my mother’s longstanding interest in draft horses allowed me to expand the encyclopedia’s window into today’s draft horse world, including both the big hitches and the many small farmers who have taken up working with horses. In science, it was good to learn about new treatments for founder (including nitroglycerine wraps.) I pay a lot more attention to magnesium in my own horses’ diets post-Encyclopedia, and no longer feel guilty about less diligent sheath cleaning. (Turns out all that gross smegma actually protects the horse from bacteria.) The equine eye and how horse vision affects training has become a new passion.

All of this only scratches the surface of an enormous project. The finished book is now on my desk. I’ve already turned to it to look up terms I’m using in a new novel, and I page through it frequently just for fun. It’s chockfull of gorgeous photographs, and (memory being what it is) I still find myself saying, “I didn’t know that!” 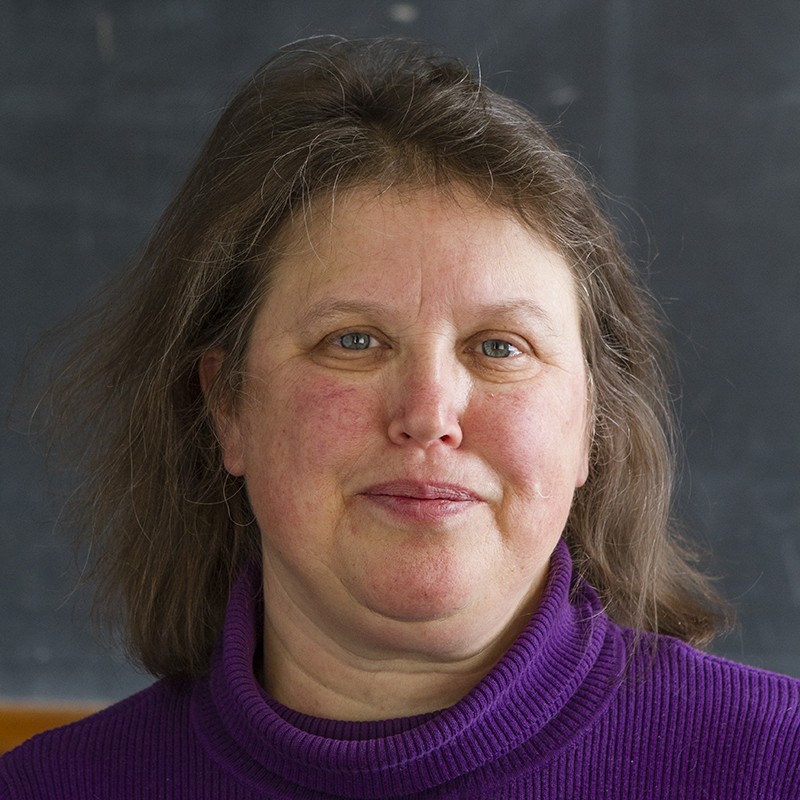 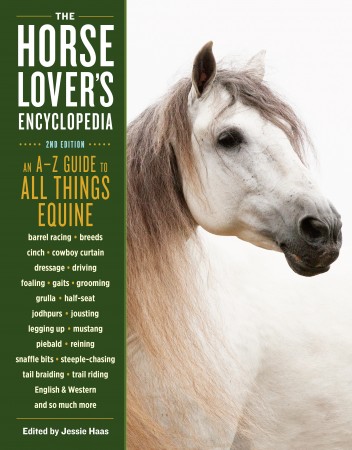 We don't sell books directly through storey.com. If you'd like to buy The Horse-Lover’s Encyclopedia, 2nd Edition, please visit one of the online retailers above or give us a call and we'll take care of you. Support local businesses when you can!