The Sensation of a Full-Bodied Beer: Understanding Irish Stout

by Jeff Alworth in Drink

Explore the evolution of Irish stout through a brewer’s lens, and reveals why beer lovers worldwide readily raise a pint to Ireland’s signature beer style. By Morabito92 (Own work), Public domain, via Wikimedia Commons

When it comes to Irish stouts, everyone knows Guinness (for some people, it’s the only ale they know), yet rarely do we stop to appreciate its quirks. The standard Irish stout is pub-strengthened at around 4% and meant to be drunk in sessions. And yet these beers can be flavor powerhouses, with tons of acrid malt bitterness often backed up by strong hop bitterness. Guinness gets credit for introducing a nitrogen dispensing system, and this presentation adds a creamy fullness to the equation. What you end up with is an assertively flavored session ale with a deliciously silky mouthfeel. For such a small beer, it’s quite a trick.

Stouts came from porters, and porters came from London; they were the world’s first super style. At the dawn of the industrial age, London’s great breweries began making a strong, dark beer that was aged in wooden barrels, becoming dry and vinous with time. Sent out in the holds of British ships — which by that time were encircling the globe — it inspired breweries elsewhere to start copying it. One of the first countries where this happened was Ireland, in the 1760s.

The old London porters were made with acrid brown malt, which was both rough and not especially good for brewing. (It was harsh, and one of the reasons brewers aged their porters was so the beer would mellow.) Brown malt had a paucity of the enzymes needed during mashing and so made for inefficient brewing. Brewers realized this with the invention of the saccharometer in 1784. Pale malts were far better, they learned, and here is where Dublin’s brewers made an important change. While London brewers carried on with brown malt, Dubliners instead switched to a blend of pale malts and black malts. For the first time there were two different types of porter. Those lines stayed separate, and eventually Dublin’s dark ales (later called stout) flourished, while Britain’s drinkers turned to mild and bitter.

Modern Irish stouts are further distinguished by unmalted roasted barley, an ingredient Guinness started using after 1880. Roasted barley imparts a dry, astringent, coffeelike bitterness — the flavor we now identify as distinctive to the style. The “great gravity drop,” which occurred when grain rationing forced brewers to make low-alcohol beer, crushed the British brewing world in the first half of the twentieth century. It didn’t affect Ireland as viciously, but over the course of the century, standard Irish stouts nevertheless settled into strengths roughly equivalent to those across the Irish Sea.

What else? Well, let’s turn to Peter Mosley, brewmaster at Ireland’s Porterhouse Brewery, who has a wonderful description at the ready. “A true Irish stout should have a strong dark color, black at first glance, though a deep ruby would be more correct on closer examination. It will typically have a roasted malt flavor, with some bitterness and even a slight sourness, one not always derived from the roasted malt and barley. The ABVs tend to be quite modest, in modern times typically between 4 and 5%. Stouts should also have a rich, full-bodied mouthfeel, traditionally from the roast barley. In an ideal world the head should also be creamy white and contribute to the sensation of a full-bodied beer. Domestically this is very important.” I couldn’t have said it better myself.

We shouldn’t conclude without nodding to a variant of the style that retains some of the hallmarks of the porters of yore and that takes tangible form in Guinness’s booming 7.5% Foreign Extra Stout (FES), which has been sold in different forms across the globe since 1817. It is clearly within the family, with roasted, ashy malt, but with this strength and density it is the opposite of a session beer. Other breweries have dabbled in export stouts, but they don’t have large commercial appeal like their smaller cousins, so they’re rare and not always as characterful as you’d like them to be. Irish brewers also seem to ply those waters only rarely; Porterhouse’s strongest stout, for example, is just 5%. Even on the strength of Foreign Extra Stout alone, the strong Irish stout has long mesmerized drinkers across the globe. By Mars5 (Own work) CC0, via Wikimedia Commons

Looking for a stateside stout?

Text excerpted from The Secrets of Master Brewers © 2017 by Jeff Alworth. All rights reserved. 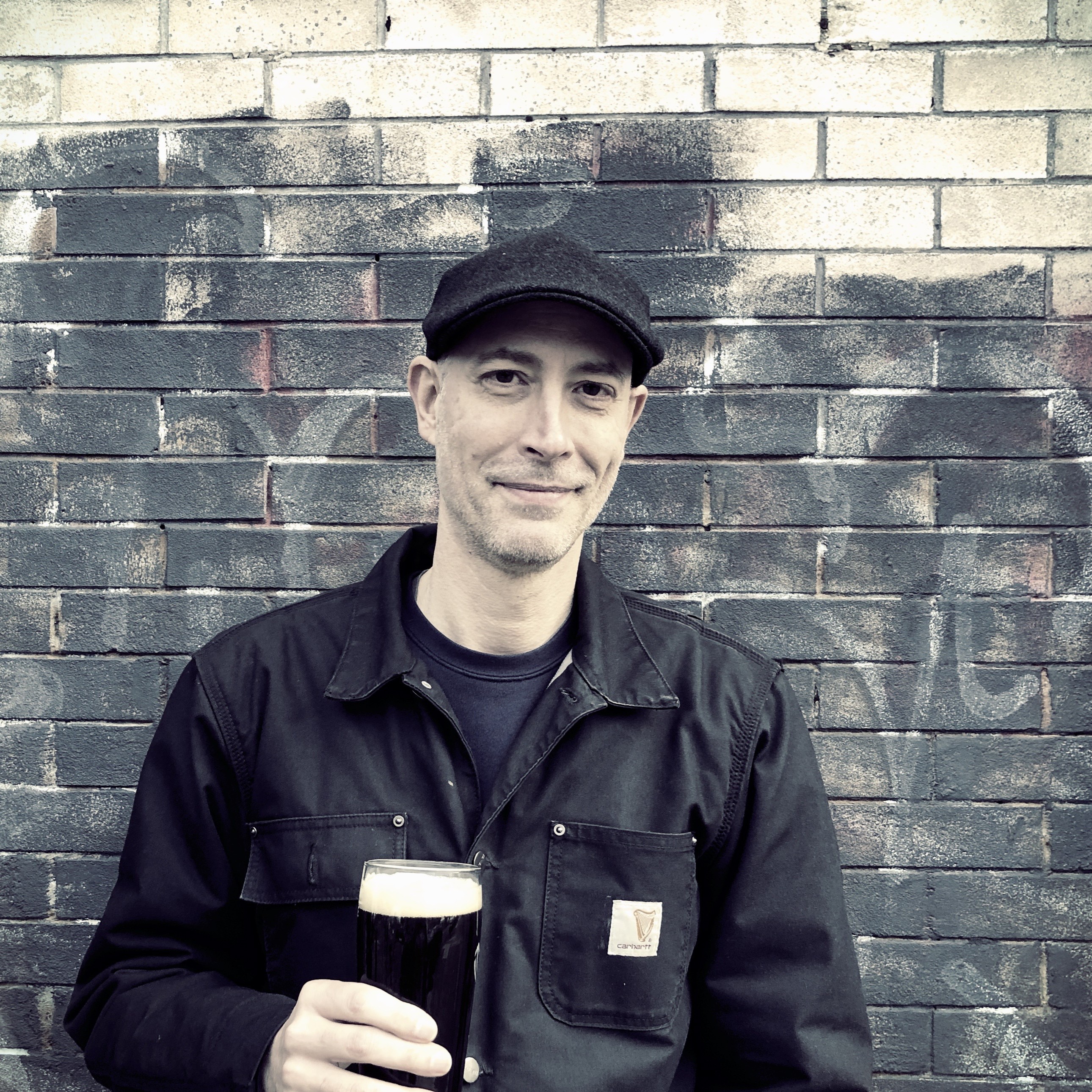 Jeff Alworth is a writer living in Portland, Oregon. He writes about beer, cider, and occasionally, politics. His books include: The Beer Bible (Workman),… See Bio 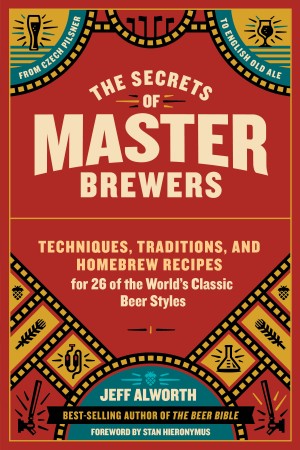 The Secrets of Master Brewers

by Jeff Alworth and Stan Hieronymus

We don't sell books directly through storey.com. If you'd like to buy The Secrets of Master Brewers, please visit one of the online retailers above or give us a call and we'll take care of you. Support local businesses when you can!