How well do you know these noble breeds?

Turkeys occupy a prominent place in our country’s history and tradition, from the origin story of the first Thanksgiving meal to Benjamin Franklin’s (perhaps tongue-in-cheek) defense of the turkey as our national bird to the annual presidential pardon.

When you think of a turkey, perhaps you conjure an image of the wild toms and hens that appear under your backyard bird feeder, or maybe you think first of farm-raised Broad-Breasted Whites. But turkeys are birds of a (many different-colored) feather, with fascinating histories of their own.

So don’t be a turkey: before you make them the centerpiece of your holiday dinner table, get to know some of these proud creatures with deep North American roots. According to The Livestock Conservancy website, this breed is a “direct descendant of the Mexican turkeys carried home with explorers in the 1500s … After being selected for meat production for more than two centuries, the Black Spanish turkey made the voyage back to the Americas with early European colonists. Once here, the variety was crossed with Eastern wild turkeys, which formed the basis for the Black turkey variety in America.” The Buff was popular in the mid-Atlantic states in the nineteenth century thanks to its light-colored pinfeathers, which made the carcass easy to clean. It was used in developing the Bourbon Red, which quickly ascended in popularity and left the Buff to languish.

Buffs became extinct until a renewed interest in creating buff-colored birds in the 1940s led to a new variety, called “Jersey Buffs.”

According to The Livestock Conservancy website, Jersey Buffs “were developed through pedigree breeding and selection from crosses of Black, Bourbon Red and Broad Breasted Bronze varieties. It is interesting that the original Buff was used in developing the Bourbon Red and then in turn the Bourbon Red was used in developing the newer Jersey Buff variety. A single gene for red is the same in both varieties.” Developed primarily as an ornamental variety for exhibition, the Royal Palm is a lovely bird of medium stature. It is also a great choice for a backyard or a barnyard, producing a nice-sized carcass for a small family meal.

According to The Livestock Conservancy website, “The first birds in America to have the Palm color pattern appeared in a mixed flock of Black, Bronze, Narragansett, and Wild turkeys on the farm of Enoch Carson of Lake Worth, Florida in the 1920s.” The Slate has a bluish gray base color splattered with bluish black spots. Breeding for the show-quality slate color is a challenge.

According to The Livestock Conservancy website, “While most early texts state that the Slate turkey originated from a cross of the Black turkey on a white turkey, there is little genetic evidence to support such a conclusion. The slate gene is a legitimate mutation that arose just as the gene for blue in the Andalusian chicken is the result of an unrecorded mutation.”

Text excerpted and adapted from Poultry Breeds © 2016 by Carol Ekarius, and from the Livestock Conservancy website. All rights reserved. 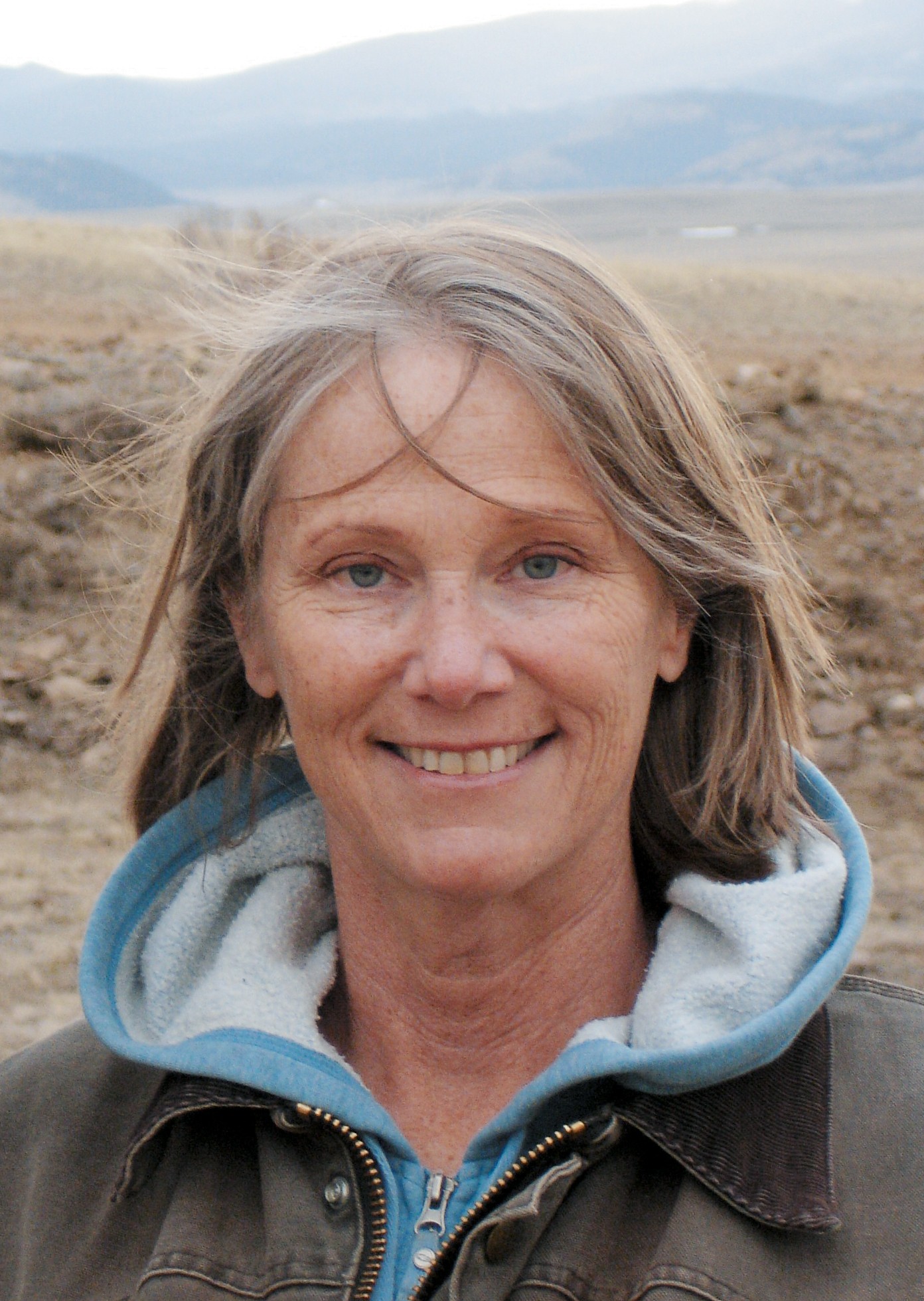 Carol Ekarius is the coauthor of The Fleece & Fiber Sourcebook, The Field Guide to Fleece, and Storey’s Guide to Raising Sheep, and the author… See Bio 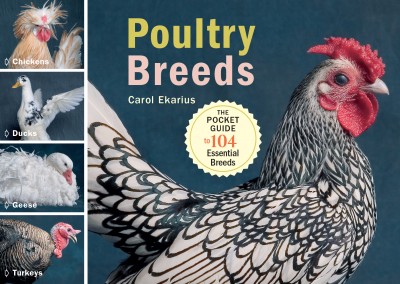 We don't sell books directly through storey.com. If you'd like to buy Poultry Breeds, please visit one of the online retailers above or give us a call and we'll take care of you. Support local businesses when you can!