Tools of the Trade: An Extension of the Self

by Jack A. Sobon in House & Home

Master timber framer Jack A. Sobon explores the unique relationship that develops between craftsperson and the tools they turn to again and again.

When a person uses a tool for an extended period of time, something happens to both the person and the tool. The person develops a knack for using that tool, an understanding of how best to wield it to create the intended result. Subtleties of grasp, body positioning, and movement develop and improve gradually over time. This coordination of eye, brain, and body is somehow stored in us for future similar tasks, so when that same tool is picked up again, the body remembers how to accommodate it. The longer a tool is used, the better the body remembers it. “My favorite broad axe is an eighteenth-century forged hewing machine. We have worked together so much that it now knows what to do and hardly needs me to guide it anymore!” — Jack A. Sobon. Photo by Mars Vilaubi, excerpted from Hand Hewn.

After years of holding and using a tool, it seems that “the tool knows what to do,” though it is actually the body. This can become evident when we pick up a different version of the same tool, one with a different handle or a different proportion. It can feel quite awkward and will take some time to adjust to the differences before the tool can perform to our liking. Some tools that are poorly made or badly proportioned will never feel right in our hands. They cannot perform their functions satisfactorily. They end up stuffed in the back of a drawer or rusting away in a heap. In my earlier years, I was attracted to such old tools, for they were often in nearly perfect condition, not having been used much. Today, I can spot them easily and avoid them altogether.

When a tool is used by a person, it becomes modified by that use and takes on some of the personality of the user. How it is held in the hands creates a patina on its surface. Metal surfaces become polished over time. Wood surfaces take on oils from our skin and become richly polished as well. If there are sharp edges where our hands make contact, we must smooth them over, lest our skin be constantly abraded. Over time we make subtle adjustments to the tool, improve its handle, change the angle of its bevel, and wear it down. In effect, it conforms to us and becomes a part of us. “My favorite old crosscut handsaw was made by Simon Manufacturing of Fitchburg, Massachusetts, in the early 1900s and sold for $2.50. The price was stamped into the blade as well as marked upon a button in the handle.” — Jack A. Sobon. Photo by Mars Vilaubi, excerpted from Hand Hewn.

Over a lifetime I have owned and used countless tools, but I can recall only two partings. I had used both tools happily for at least a decade, and they were well imprinted in my body’s memory. After 30 years I can still picture them: a 2-inch chisel and a 28-inch crosscut saw. One was inadvertently left behind on a job, the other might have been stolen. Monetarily, they were only of modest value, but because we had spent much good time together they were priceless to me.

When you buy an old, used tool, it already has a history. Some are well worn, nearly worn out. They still tend to work well and are often easily acclimated to your hand. Others can show little or no use, perhaps just a coating of rust. This could be due to their awkwardness, low quality, or poor design, or it could be no fault of their own at all. Perhaps the tool just never got a chance to be used or tuned up by the craftsperson. After a few years of working in a craft, it becomes quite easy to look at a tool and figure out which is the case. ”Some of my well-used planes, from the top: a Stanley low-angle ‘Sweetheart’ block plane, a Stanley No. 10 rabbet plane, and a wooden 1¾-inch wide-skew rabbet plane.” — Jack A. Sobon. Photo by Mars Vilaubi, excerpted from Hand Hewn.

Though antique tools may be better understood and more highly valued today, this wasn’t always the case. I remember a particular day in my childhood when I was fourteen. My grandfather on my mother’s side (with the family name of Carpenter) had passed away, and two of my uncles were going through three old wooden carpenter’s or joiner’s chests in my grandfather’s basement. An antique dealer had informed them that the old tools were of no value — he was interested only in the chests themselves. So I watched as my uncles filled a trash barrel with wooden planes, bit braces, and who knows what other treasures. I wish I knew then what I know now. One of my uncles did save a handful of tools to sell at a little Vermont country shop he owned. Years later, when he learned that I had developed an interest in old woodworking tools, he gave me a couple of those tools he still had from the earlier rescue. Kneeling with one leg on the log and the other leg on the ground, the hewer, using a broad axe, starts at the top of the log and hews backward toward the butt end. Photo by Mars Vilaubi, excerpted from Hand Hewn.

The craft of timber framing tends to use locally sourced timber and local hands to create the mortise-and-tenon joints that define it. The craftsmanship inherent in this form of construction is deeply appealing. Much like a sculptor, furniture maker, cabinetmaker, or other artisan, the timber framer must account for the irregularities of the material, using each piece to its best advantage. This process is neither haphazard nor routine. While machines can be utilized to carry out the more rudimentary procedures, most of the craft relies upon careful handwork with mallet, chisel, and plane. Having spent over 40 years using the traditional hand tools of a timber framer, I have certainly developed some opinions and preferences about them. Though I might be labeled a tool collector, with only a few exceptions all my tools have seen some use in my hands. My collecting, therefore, is more a by-product of my search for the more perfect tool than a desire to display stuff on a wall. During my career, I have learned much about the subtleties of handles, edges, balance, and other characteristics that make a tool perform well and a joy to use.

Text excerpted from Hand Hewn © 2019 by Jack A. Sobon. All rights reserved. 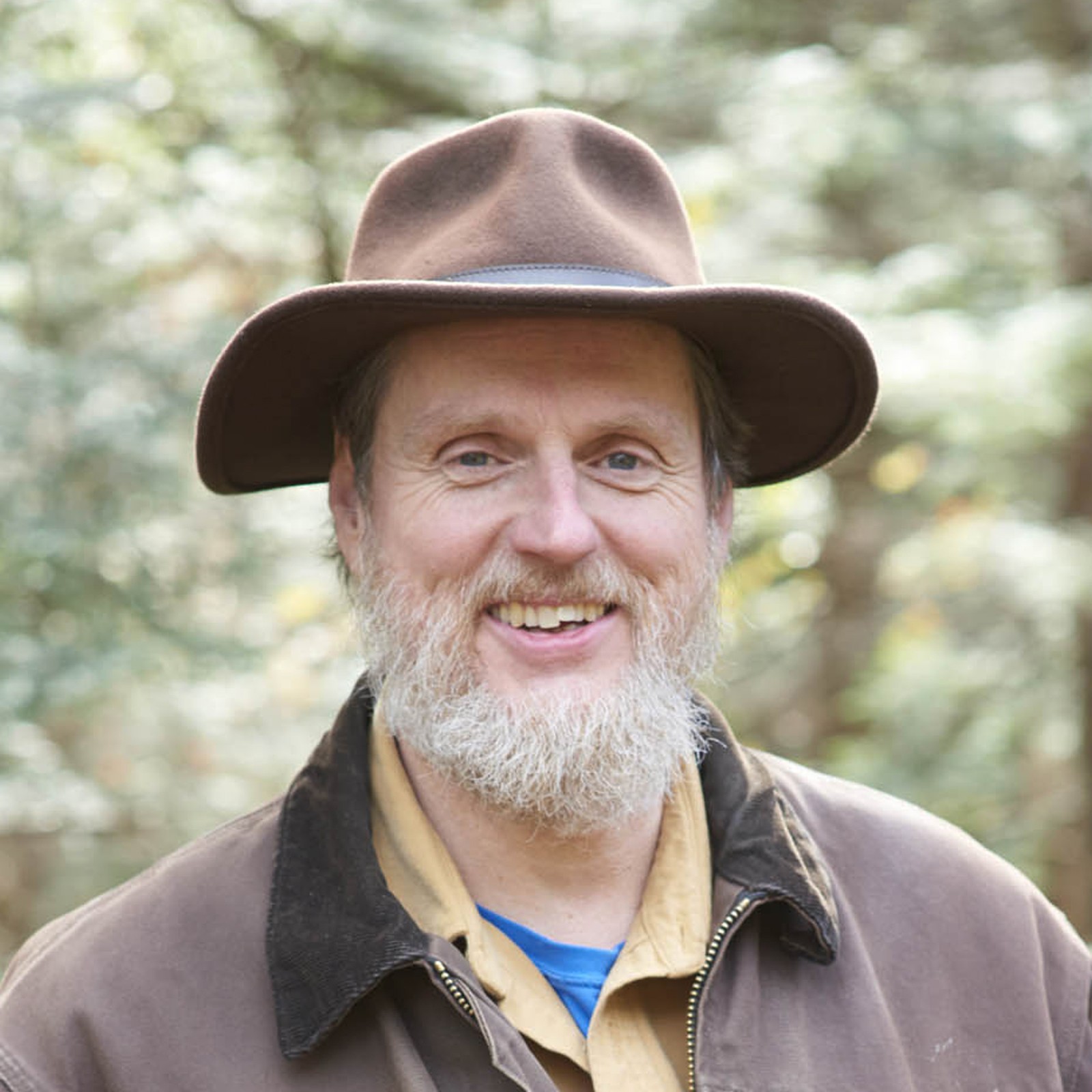 Jack A. Sobon is an architect and builder specializing in timber-framed buildings. A founding director of the Timber Framer’s Guild of North America and founder… See Bio

Hand Hewn by Jack A. Sobon 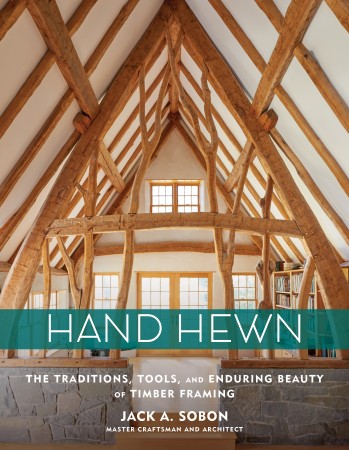 by Jack A. Sobon

We don't sell books directly through storey.com. If you'd like to buy Hand Hewn, please visit one of the online retailers above or give us a call and we'll take care of you. Support local businesses when you can!