The appeal of this mixed drink comes both from its simplicity — just gin, simple syrup, and sumac soda — and its bright, refreshing taste.

All sumac shrubs with red berries (Rhus spp.) are safe to eat. Poison sumac (Toxicodendron vernix) is a rare plant; it grows in swamps, bogs, and wetlands in the eastern United States and has loose, hanging clusters of white fruit. Stick with red-berried sumac and you’ll be just fine.

Sumac berries are at their most tart and delicious immediately after ripening, usually in mid to late summer. The sour flavor comes from a combination of acids that coat the fruit. These acids are washed away by rain, so gather your sumac as soon as possible after the berries ripen. The acid reaccumulates a few days after each rain, but the berries become progressively less tart (and less tasty) with each successive downpour. To dry harvested cones, place them in a paper bag and hang them somewhere dark and dry for 2 to 4 weeks. Then store the cones whole in a large glass jar and use as needed.

A Note on Carbonating: To make sumac soda, you need to first make sumac-ade, then run the chilled “ade” through a soda siphon to carbonate it. I’m often asked if you can do this with a SodaStream, and while the answer is a qualified yes, I don’t recommend it. First of all, it voids the SodaStream warranty. Second (and more importantly), you may have a big, messy explosion on your hands if the liquid isn’t unsweetened and 100% clear.

Combine the sumac berries with the water and stir vigorously for 2 minutes. Let the mixture sit for several hours (or overnight), until the infusion is dark pink in color. Strain the liquid through a coffee filter and refrigerate.

Sumac-ade can be very sour. Taste it before carbonating and if you want a sweeter soda, add sugar incrementally until it tastes good to you. You want to preserve the tart flavor, so it’s better to start slow rather than oversweeten. Keep in mind that the Sumac Spritzer recipe also calls for simple syrup, so for this drink, you may prefer an “ade” that’s on the tart side. This cocktail is the brainchild of Emily Arseneau, a hospitality consultant who landed her first bartending gig in 2006 at a pool hall in Baton Rouge, Louisiana. Now a proud resident of Dallas, Texas, Emily appreciates both the traditional and the innovative when it comes to cocktails. She chose The Botanist gin for this cocktail because its complex botanical flavors truly shine in a simple recipe.

To Make One Drink

Combine 1 cup of water and 1 cup of sugar in a saucepan and bring to a boil, whisking to dissolve the sugar. Remove from the heat, cover, and let cool.

Strain the cooled liquid into a bottle or jar, seal, and refrigerate. The syrup will keep up to 3 months in the refrigerator. For long-term storage, process half pint jars in a boiling water bath for 10 minutes. Leave ¼ inch headspace. 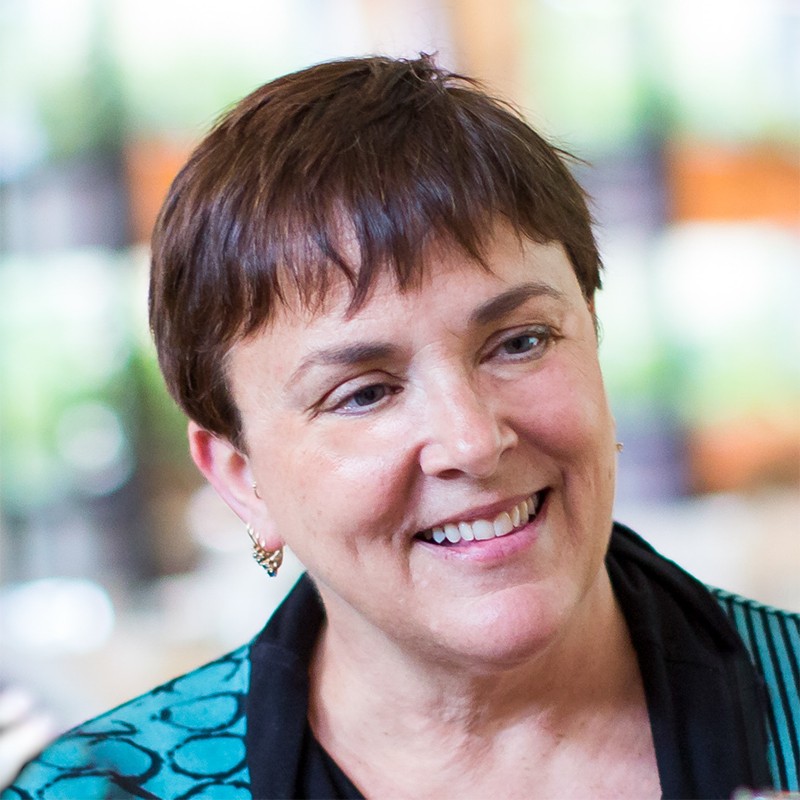 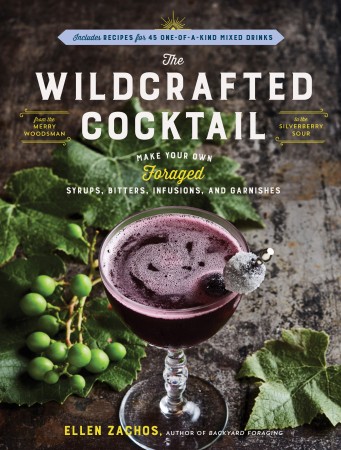