This week, the Centers for Disease Control (CDC) released a significant status report on antibiotic resistant bacteria. In a major departure from past practices, they are now issuing “threat level alerts” based on the danger levels of particular bacteria.

The three most dangerous, they note, are gonorrhea, Clostridium difficile (C-diff), and carbapenem-resistant Enterobacteriaceae (CRE), of which there are numerous types. Every year, over two million are infected with these bacteria, often in hospitals, and the numbers are growing exponentially: the CDC estimates 23,000 deaths per year, though other researchers put the figure at over 100,000.

It comes as a surprise, then, to learn that nearly all the world’s pharmaceutical companies have stopped research on the development of new antibiotics. As Brad Spellberg, MD, author of Rising Plague, notes, “For many years now, leading members of the Infectious Disease Society of America (IDSA) have been aware that antibiotics were no longer being developed by many pharmaceutical companies. Indeed, many pharmaceutical companies have actually, completely eliminated their research and development programs for antibiotic drug discovery.” Spellberg comments that, “in the next decade there isn’t going to be anything that becomes available to treat these bacteria.” Timothy Walsh, a resistant bacteria specialist in the UK says, “In many ways this is it….We have a bleak window of maybe ten years.” David Livermore, MD, of the Antibiotic Resistance Monitoring and Reference Laboratory in London, England states, “It is naïve to think we can win.”

Bacteria develop resistance to antibiotics rather easily — and they always will. That truth comes from the adaptable capacities of bacteria and the nature of “silver bullet” antibacterials. However, there are viable options that are effective in treating these infections, and they are some of the oldest options the human species has known: plant antibacterials.

Plant antibacterials, because they contain hundreds to thousands of compounds, do not lead to resistance in bacteria. In fact, plants continually generate compounds that specifically counteract bacterial resistance mechanisms. Of additional note, they are ecologically responsible (they biodegrade; pharmaceuticals do not), they can be grown by anyone, they are very effective, and they have very few side effects. Some of the most potent are:

As the bacteria continue to evolve, so must we. Oddly enough, with our drive for technological superiority over nature, it is nature itself and its bountiful, renewable medicines that offer our best hope. Herbal Antibiotics is an indispensable reference that explores the roots of antibiotic resistance and offers in-depth profiles of 30 valuable herbs, their antibiotic properties, methods for collection, dosages, potential side effects, contraindications, and alternatives. 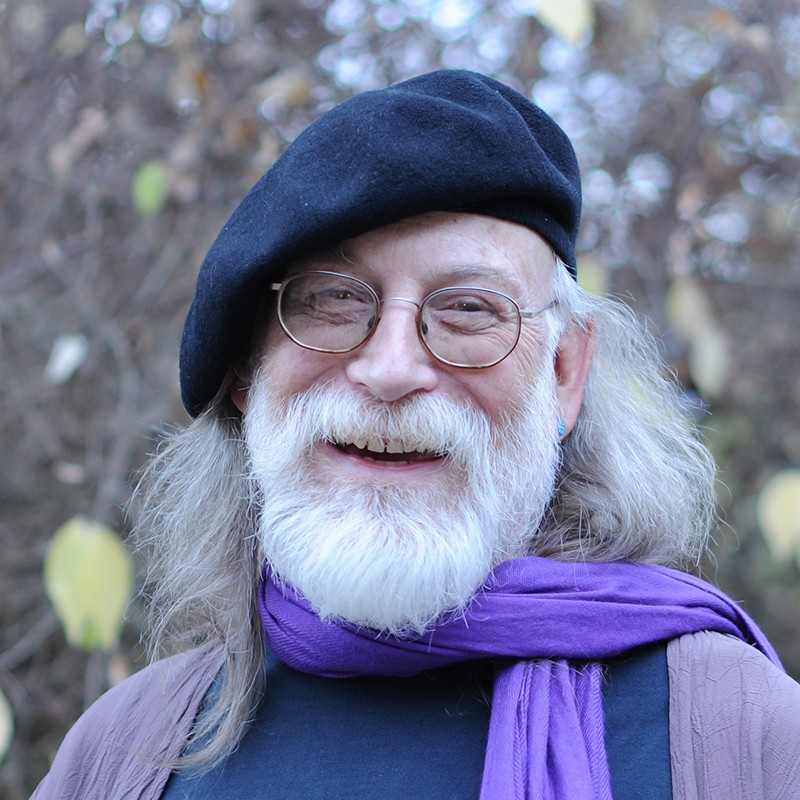 Stephen Harrod Buhner is the author of Herbal Antivirals,Herbal Antibiotics, and 17 other works. He speaks internationally on herbal medicine, emerging diseases, complex interrelationships in… See Bio