Eyes on the Sky: Springtime Astronomy for Kids

by Meg Thacher in For Kids

Learn about the stars, planets, and space just by looking up! Astronomy teacher and Sky Gazing author Meg Thacher shares some simple springtime sky-gazing activities you can do with the naked eye.

Kids love space (and adults do, too!).

Watching the sky always gives me a sense of perspective. The stars and planets have been around for billions of years, and they’ll be here for billions more. Even though we’re all stuck at home right now, I like knowing that other people are looking from their homes at the same sky I am.

Sky gazing is an activity the whole family can do together. You can watch the sky from anywhere: your yard, a balcony, or even through a window. Take a pencil and a journal with you to record your observations.

When you observe the night sky, it’s important to let your eyes adjust to the darkness for at least five minutes. You’ll lose your night vision if your eyes are exposed to bright light. To protect your night vision, you can download an app that will turn your cell phone screen red. If you take a flashlight outside with you, cover the light with a circle cut from a red balloon, secured by a rubber band.

Turn off indoor lights if you’re observing out a window.

Here are a few things to look for in the sky in springtime, along with a few activities that will help you sharpen your observation skills and will teach you about astronomy (the study of stars, planets, and space). For a fun activity, share and compare your observations with your friends remotely!

The Sun: Observing Our Closest Star

Sunset is a sky-gazer’s favorite time of day. It’s the beginning of the night, when sun sinks below the horizon and the stars and planets become visible. You can observe the sunset no matter what the weather is like. Check the web to see what time the Sun will set, and start watching half an hour before that. Take pictures or draw what you see. Have a contest to see who can spot the first star. How long after sunset do you have to wait? At this time of year, the Sun’s path gets higher in the sky, bringing longer days and warmer weather. Where the sun sets along the horizon also changes a little bit each day. You can track this change by making a sketch of the horizon in your journal and marking where the Sun sets every week for several weeks — or even a full year. You will notice that the Sun’s setting point moves to the right (north) from now until June 21, the summer solstice.

The Moon: Change Is Good

Probably the most noticeable thing about the Moon is that it seems to change shape from one night to the next. The different shapes of the Moon are called phases. It goes through a complete set of phases every 29 days or so. Track the Moon’s phases in your journal. Draw a picture of the Moon’s shape every day, and record the time you see it. The Moon rises about 50 minutes later every day. Sometimes it’s up at night, and sometimes it’s up during the daytime. The next full Moon is on May 7.

The Planets: Wandering through the Stars

We can see some of the planets in our solar system with the naked eye. This time of year (April and May), the planet Venus is our evening star — it’s that bright object you’ve been seeing high in the western sky just after sunset. If it’s clear on April 26, you’ll see a thin crescent Moon appear near Venus. Venus will be at its brightest on April 28. It will gradually fade and appear lower in the sky until it disappears from our view in mid-May.

Jupiter, Saturn, and Mars are also visible; unfortunately, they don’t rise until well after midnight. You’ll have to get up pretty early to see them, between 4:00 and 5:00 a.m. It’s worth it, though — the planets are all stretched out in a line across the southern sky. From May 11 to 15, the Moon will move along this line, passing close by each planet in turn.

Constellations are groupings of stars that get their names from the pattern or picture they form in the sky. In the spring, the constellation Leo (the Lion) is high in the sky. Regulus, Leo’s brightest star, is bluish white. This chart shows the southeastern sky as it looks at 8 p.m. on April 30, from a latitude of 40 degrees. Illustration © Hannah Bailey, excerpted from Sky Gazing.

The handle of the Big Dipper makes an arc to the bright yellow star Arcturus in Boötes (the Chariot Driver). Continue the arc from Arcturus to a bright blue star, Spica, in Virgo (the Virgin). Just to the right of Virgo, continuing in the arc, is a small diamond of medium-bright stars, Corvus (the Crow).

The constellations will move higher in the sky throughout the month, and new ones, like Sagittarius, Scorpius, and the Summer Triangle, will appear.

Take a Closer Look with Binoculars

If you have a pair of binoculars, point them at the sky!

Binoculars will bring any constellation to life, showing fainter stars and more vivid colors than you can see with the naked eye.

The Moon is stunning through binoculars; you can see the craters and dark patches called maria. During April and May, Venus will look like a tiny crescent through binoculars with a magnification of 7 or more. There are lots of resources online, if you want to continue your space exploration. The following sites give you a glimpse at what’s happening in the sky in the weeks and months ahead, and list future sky events.

And of course there is more information about the solar system than you will ever need to know, plus plenty of hands-on activities and citizen science projects to keep you busy during the quarantine, at NASA’s Solar System Exploration website. 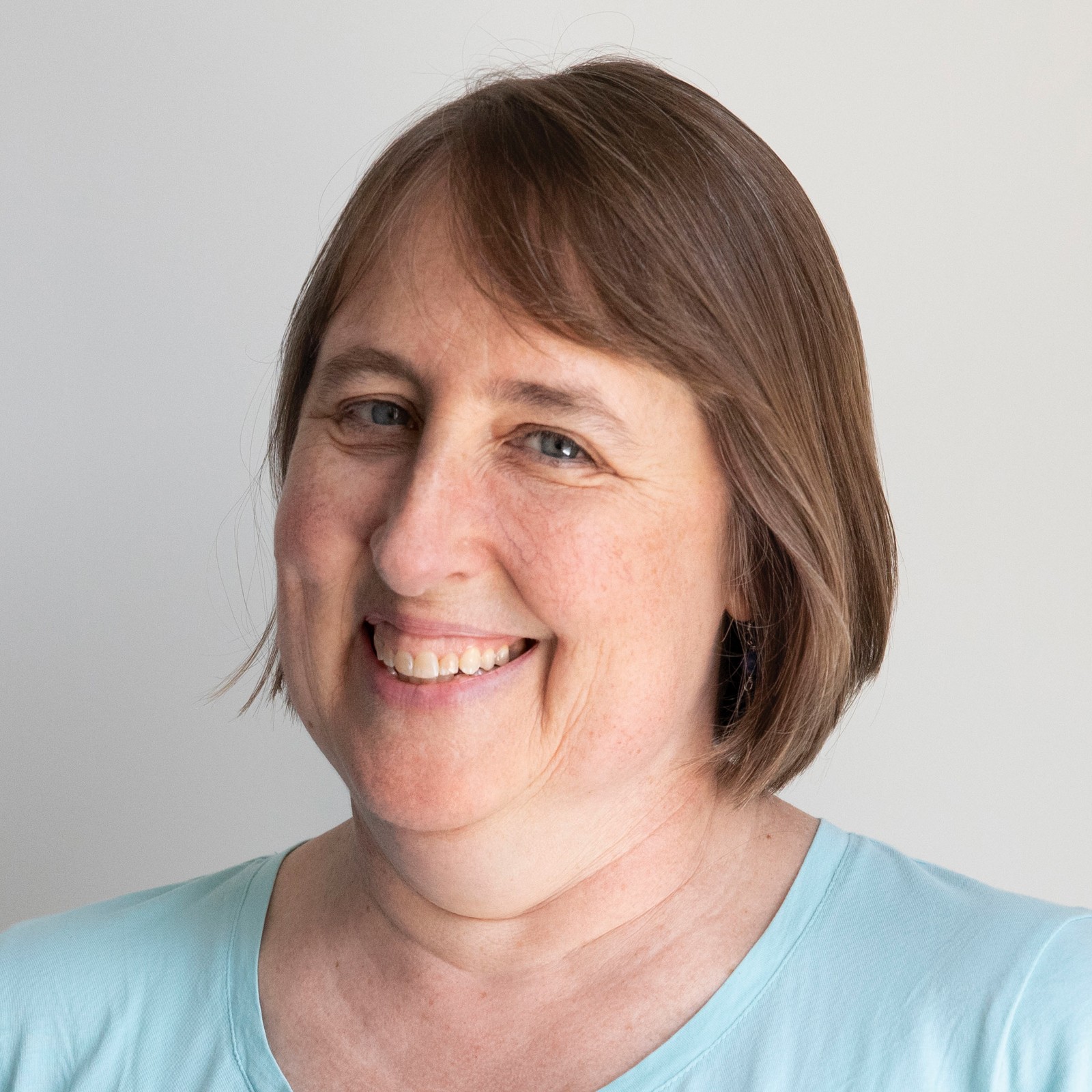 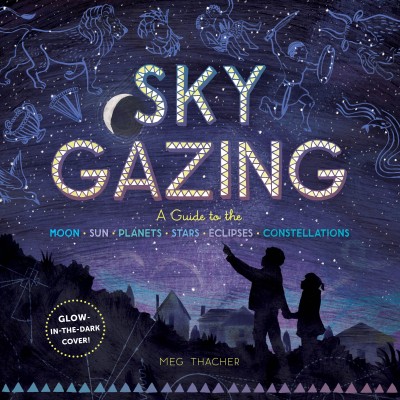 We don't sell books directly through storey.com. If you'd like to buy Sky Gazing, please visit one of the online retailers above or give us a call and we'll take care of you. Support local businesses when you can!