Postcard from the Farm: Spring Has Sprung!

The seasonal shift to spring heralds a change of rhythm on Ann Larkin Hansen’s Wisconsin farm, from mending fences to tending new arrivals. The swallows arrived back this year on May 5, a day after the new chicks and nearly a month later than last year. It’s been a slow, chilly, gray spring, but that has some advantages. We love the swallows, but their arrival means the flying bugs aren’t far behind, since they don’t move too far ahead of their food source. The late bug bloom meant more time to wrap up the woods work and get some fencing repairs done, both projects that are infinitely more pleasant if done in cool weather with no flies!

In the woods we’ve been pulling prickly ash, a small native invasive tree that can take over areas of woods or pasture and exclude other growth. Years ago my other half did the heavy work of eradicating a couple of acres of prickly ash in the pasture; he used to come in sweaty, with bloody arms from the thorns. Now we’ve learned to cut the tops off during the winter and burn them, so when it’s time to do the uprooting in the spring, we don’t get slapped up so much.

I’ve also torn down a 150-foot section of fence that kept the cattle out of a small wooded gully. When I built it 20 years ago, I put it too close to the trees, so it was impossible to mow the gully side. The cattle for some reason really want access to that gully, and over the years they’ve pushed and leaned and scratched on that fence till the wires were stretched and the posts cockeyed. Then I put an electric wire along it, but they stand so close to get into the shade that when they flick their tails they often wrap the electric wire around the barbed wire and short out the fence.

So I’ve taken down the old fence, put up new posts much farther away from the trees, and cleaned up the gully, and I will run four strands of barbed wire with one strand of electric on much longer insulators and hope that will do the trick. It was a good opportunity to put a new gate in, too, in a handy corner.

And all the time the regular work goes on. The garden is tilled and the potatoes planted; the plants I started inside in early April I am now putting outside for increasing amounts of time each day — hardening them off — so they won’t suffer too much when finally moved into the garden. The three apricot trees are in full blossom, and if we don’t have a hard frost this week, we might actually get some apricots this year, though we are really much too far north to be growing this fruit. The new Rhode Island Red chicks — my new laying flock — have graduated from a newspaper floor to hay sweepings and spend a good part of the day busily picking through the debris. They’re just over a week old and already have little wing and tail feathers. 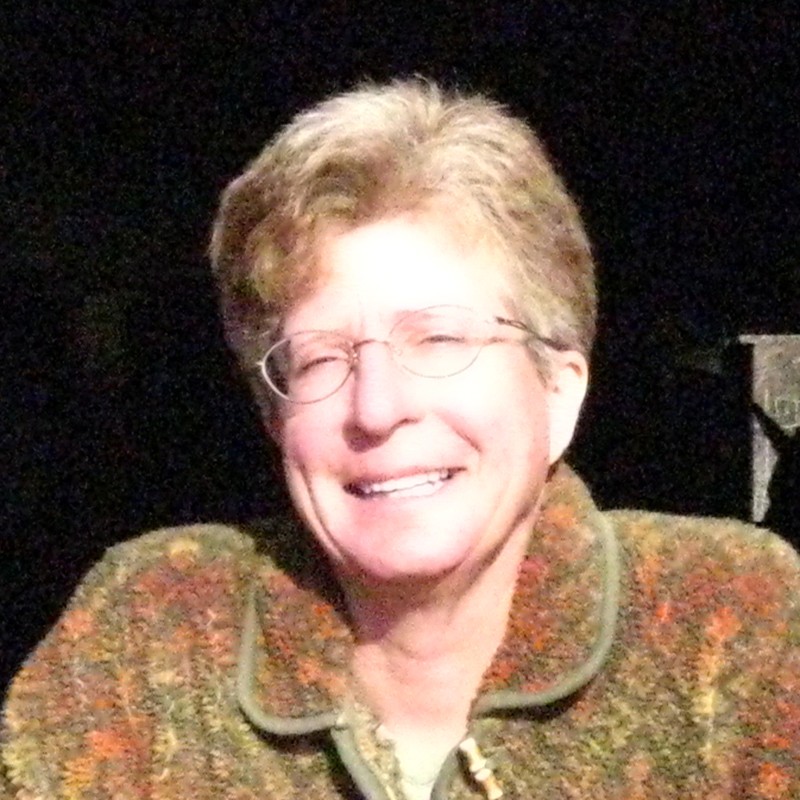