by Diane Miessler in Gardening

Step away from the rototiller! Tilling destroys the organisms that make up the soil food web and are essential to healthy, living earth.

If you’re like me, you love gardening for the beauty and food it produces and for the sheer pleasure of being outside and watching stuff happen. This is a process we can do instinctively, often with great success. But my enjoyment of gardening increased dramatically once I learned more about the science of soil — the life in my dirt and on the plants growing in it. Scientists (and gardeners!) are only beginning to understand the world of soil biology. What we’ve learned is this: everything we’ve been doing is wrong. (It’s a lot like child rearing, that way.)

Okay, not everything. Many well-intentioned organic gardeners, though, have been rototilling once or twice a year, mistakenly believing that chopping and mixing in weeds and other organic matter will fluff, aerate, and improve the soil. Once upon a time, I, too, itched to till those nice grasses and weeds into my garden soil.

Then I went over to the “dark side” — dark as in rich, dark, carbon-filled soil.

We now know that tilling damages the soil instead of improving it, in part by breaking up soil particles and turning them into dust.

Imagine pouring water through a colander full of Cheerios; the water wets the Cheerios and drains right through. Now imagine first grinding Cheerios to the consistency of flour, putting the flour in the colander, and pouring water over it. The result is glop, right? That’s what a rototiller does to soil. These two worms are about to reproduce in undisturbed soil. Illustration © Kristyna Baczynski, excerpted from Grow Your Soil!

Rototilling also kills or removes lots of things that you want to live in your soil. Healthy soil needs water, organic matter, and to be pretty much left alone, so the life we want can flourish there. That life puts the “crumb” in “crumbly soil.” We want it there because it’s part of a long, long food chain — the food soil web.

Really good soil, the stuff organic gardeners drool over, contains a lot of life. A teaspoon of good soil contains more microbes than there are people in the United States. Plus, good soil holds organic matter and arthropods, worms, and other crawly things that keep the whole wonderful mess alive, crumbly, and nourishing to plant life. A teaspoon of good soil contains more microbes than there are people in the United States. Illustration © Kristyna Baczynski, excerpted from Grow Your Soil!

Together, the members of the soil food web keep the planet running by growing plants. Like little microscopic sponges, microbes and their soil food web friends make aggregates, or crumbs — clusters of soil particles that absorb water and create air spaces in soil. Soil aggregates, along with plant roots, hold water in the soil and also allow it to infiltrate and absorb into deeper ground, thereby preventing flooding and erosion.

The soil food web cycles nutrients, eating or decomposing other living things and turning them into fertilizer plants can absorb. And it suppresses disease; all organisms “eat or compete” — that is, eat other organisms or compete with them for the food supply. A large and varied population of soil life keeps the bad guys from taking over. Friendly microbes are keeping out the riffraff. A microbial biofilm creates a sort of armor around plants (and us). They need us, so they protect us. Illustration © Kristyna Baczynski, excerpted from Grow Your Soil!

This food web also pulls carbon out of the air, keeping it in the soil in the form of humus, which is the long chain of carbon molecules that makes rich soil dark. Humus is the end product of organic matter that has been serially digested by various soil residents; it holds water and functions as a sort of carbon condo for water, air, microbes, and nutrients, which are then available to plant roots.

Tilling disrupts the soil food web by chopping up those worms and fungal strands, exposing organisms to air and heat, and letting soil carbon combine with oxygen to form carbon dioxide, the greenhouse gas we’re trying to make less of so we have a habitable planet to give to our grandchildren.

The more dry, exposed, and “fluffed up” your soil is, the less hospitable it is to life — including worms, germs, and your arugula.

Tilling in organic matter is a good thing for bad soil, but think of this as a rare or one-time event. If the soil you’re starting with is compacted, graded, or generally lacking biological activity, tilling can start it on the road to health. Once soil is loosened, though, we need to foster and conserve soil life and let nature go to work.

Text excerpted and adapted from Grow Your Soil! © 2020 by Diane Miessler. All rights reserved. 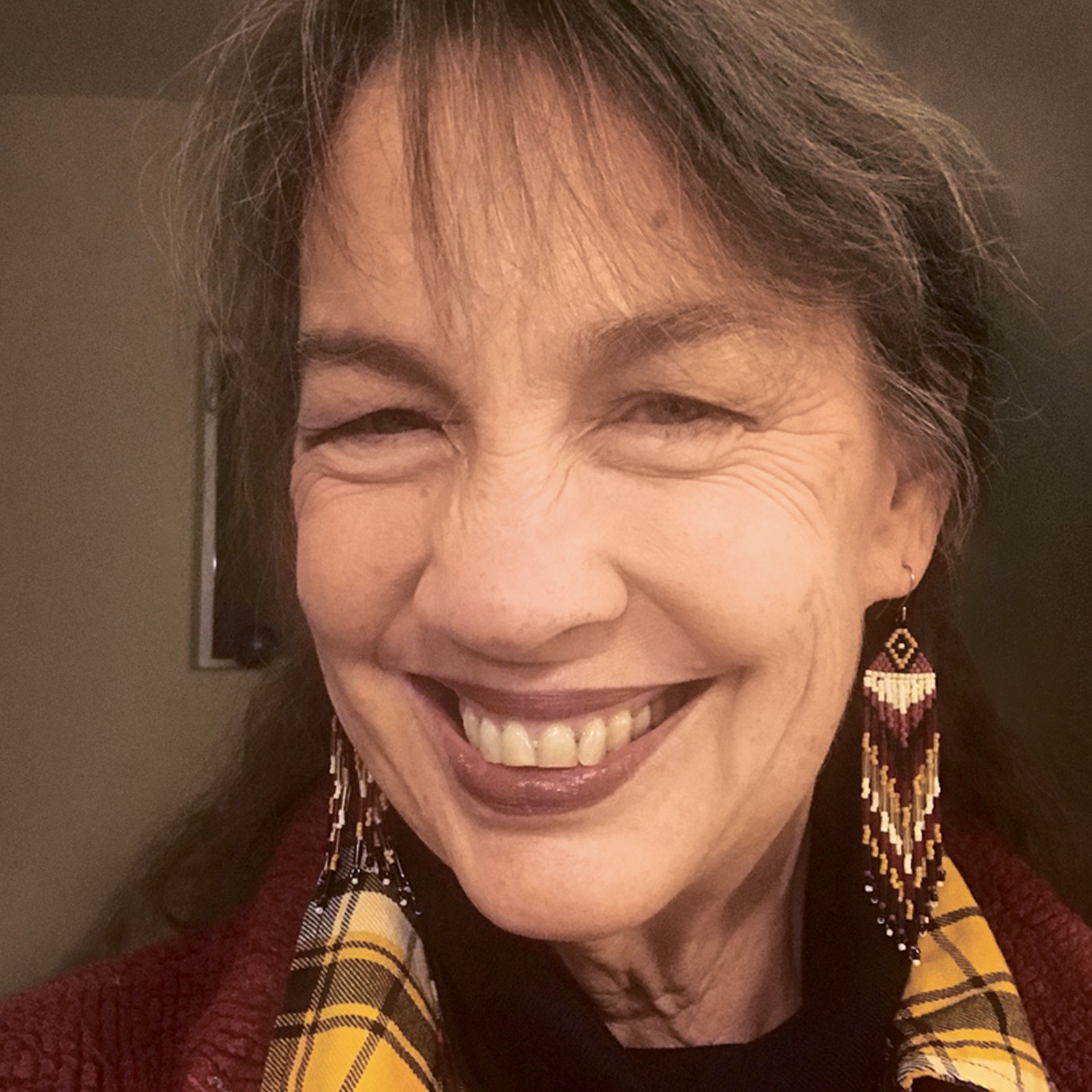 Diane Miessler is the author of Grow Your Soil! She is a certified permaculture designer, a soil science enthusiast, and a gardener with more than… See Bio 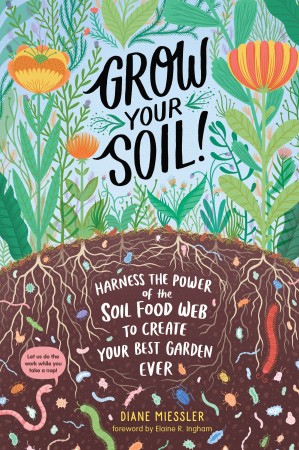 We don't sell books directly through storey.com. If you'd like to buy Grow Your Soil!, please visit one of the online retailers above or give us a call and we'll take care of you. Support local businesses when you can!