by Nicki Sizemore in Recipes

Start your slow cooker the night before, and wake up to a satisfying breakfast of creamy brown rice, warming spices, and a hint of sweetness and crunch.

A few decades ago, slow cooker recipes relied on a slew of processed and/or canned ingredients that could be dumped in and abandoned. While those recipes admittedly required very little work, they made up for it in their, let’s say, “strange” flavor and texture (do the words bland and mushy come to mind?). With wider access to fresh foods and spices than ever before, our palates have undoubtedly changed for the better.

The slow cooker has become a weeknight warrior in my house, regularly helping me knock out not only dinner but also breakfast and brunch. My family gets wholesome, satisfying, downright delectable meals that I feel good about, and I get to avoid some of that mealtime anxiety.

I don’t just use my slow cooker during the workweek — it’s also my secret weapon when we have guests over. The slow cooker is queen when it comes to making meals ahead of time.

A traditional slow cooker is different from a multicooker (such as an Instant Pot). A multicooker is a programmable electric pressure cooker, steamer, yogurt maker, and slow cooker all in one. They’re best known for their pressure-cooking function, which allows you to cook hearty foods such as grains, beans, tough cuts of meat, and rice in a fraction of the time that they would take on the stove. Their slow cooking function, however, isn’t as reliable and performs differently than traditional slow cookers. Multicookers tend to come to temperature really quickly, meaning they cook delicate foods such as chicken pieces, vegetables, and fish much faster than traditional slow cookers. Conversely, because of the design of their heating element, multicookers are less efficient at slow cooking thick, tough cuts of meat such as bone-in short ribs or pork shoulder — those foods can take considerably longer to cook through. It’s also harder to check on the food in a multicooker, as you have to wait for the steam to fully escape before opening the lid.

While I love my multicooker for whipping up quick batches of grains and beans, or for cooking a whole piece of meat or hardy vegetables fast, when it comes to slow cooking, I stick with my traditional slow cooker. Its gentle, consistent heat just can’t be matched, and I can confidently leave food unattended for hours.

Whether it’s Christmas morning or a lazy Sunday in June, brunch dishes — including a French toast casserole, a cheesy strata, creamy grits, and a shakshuka with roasted red peppers and artichokes — can simmer away in the slow cooker while you do your thing (I’ll take a good book on the couch, please!). They’re perfect for hosting guests, and they also just happen to be some of our favorite dinners. For more harried weekdays, try this creamy pumpkin and brown rice pudding, which can simmer overnight while you sleep. This brown rice pudding is the perfect makeahead breakfast, and it tastes just like the holidays! Brown basmati rice simmers overnight with milk, pumpkin purée, warming spices, and maple syrup until tender and creamy with the irresistible flavor of pumpkin pie. Cooking the pudding in a hot-water bath in the slow cooker prevents it from scorching. The pudding is especially delicious when drizzled with half-and-half or cream — or, better yet, a dollop of unsweetened whipped cream (swoon!). A scattering of chopped pecans provides crunch.

SLOW COOKER JUMP START
Up to 1 day ahead:
Measure out and combine the cinnamon, ginger, salt, cardamom, and cloves (store at room temperature).

Text and recipe excerpted from Fresh Flavors for the Slow Cooker © 2019 by Nicki Sizemore. All rights reserved. 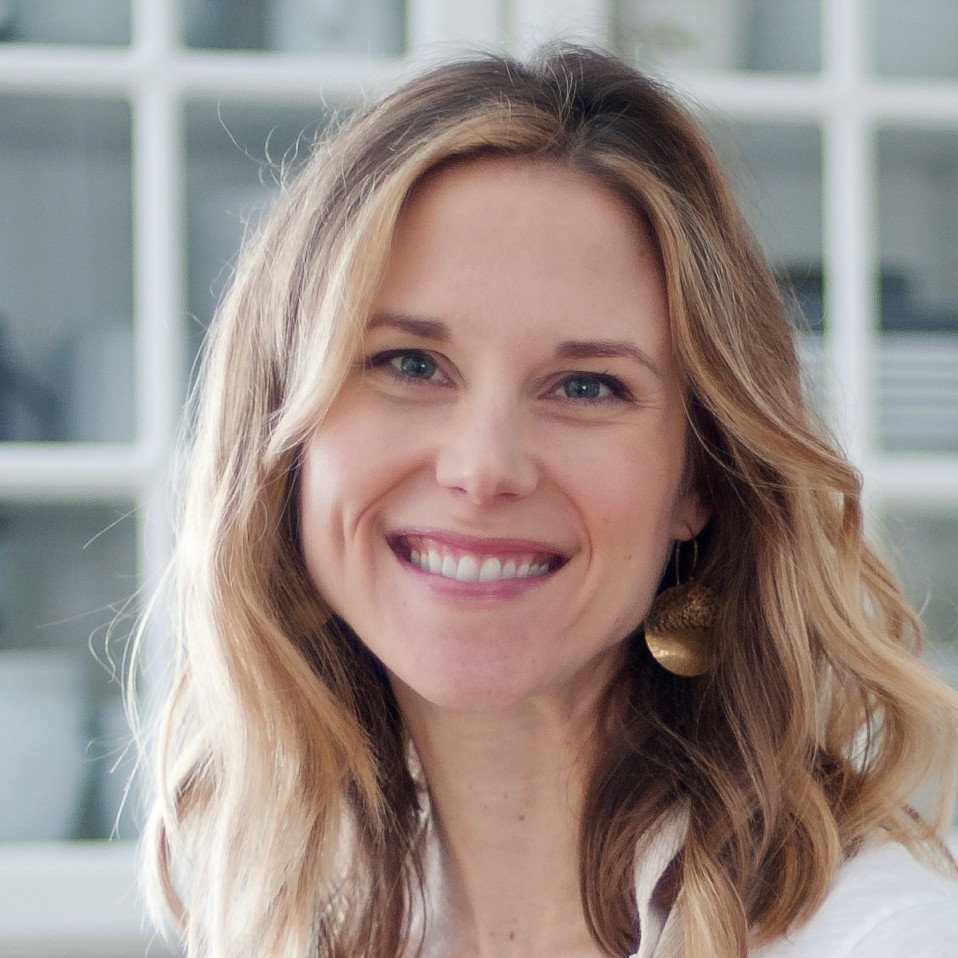 Nicki Sizemore is the author of Fresh Flavors for the Slow Cooker and Build-a-Bowl and the creator of FromScratchFast.com, which features recipes that can be made… See Bio

Fresh Flavors for the Slow Cooker by Nicki Sizemore 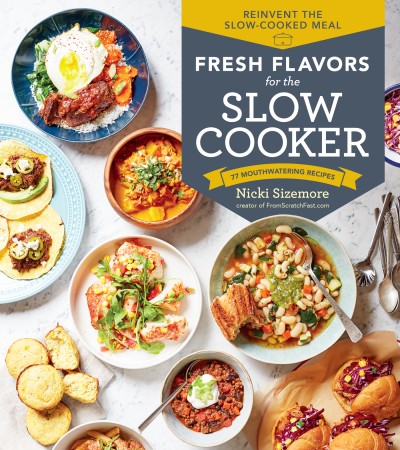 Fresh Flavors for the Slow Cooker

We don't sell books directly through storey.com. If you'd like to buy Fresh Flavors for the Slow Cooker, please visit one of the online retailers above or give us a call and we'll take care of you. Support local businesses when you can!