by Jennifer Trainer Thompson in Recipes

Salmon is king, especially when served with with crunchy cabbage slaw in a warm tortilla.

Atlantic salmon are intrepid voyagers, making an epic journey to migrate from freshwater streams and rivers out to the North Atlantic to feed and back up New England rivers in the spring to spawn where they were hatched. An Atlantic salmon might be born in a Maine river in May and found off Newfoundland by late July.

Easy to catch and delicious to eat, they were caught by Native Americans and Europeans, but continued to flourish through the 1700s. In colonial times, Atlantic salmon swam in every river north of the Hudson, and the “king of fish” became a symbol of abundant wilderness, swimming in clear streams. As early as the 1800s, however, they became extinct in several big rivers (the Connecticut and the Merrimack, among others) due to pollution from textile mills, overfishing, timber cutting, and weirs and dams that blocked their natural pathways.

Today, although the industry is improving, environmental impacts are still a problem for this popular fish. Overfishing, acid rain, environmental changes, dams, warming sea-surface temperatures in the Gulf of Maine, and other disturbances have reduced wild salmon stock to dangerously low levels. They remain extinct in 84 percent of New England rivers, and commercial fishing for the species is prohibited, although effort is being made to restore them to their natural habitat.

High in heart-loving omega-3 fatty acids, Atlantic salmon have been raised in hatcheries since 1864, but have returned to Maine more recently through aquaculture, where they are spawned in freshwater hatcheries and grown out in floating net pens alongshore. Wild salmon is another choice — richer and more deeply flavored than farmed. In the absence of wild Atlantic salmon, choose wild Alaskan salmon in season (May through September, when they spawn), which are fit, fat, and flavorful before charging upstream to reproduce. Out of season, the best choice is frozen wild salmon. My friend Monica Helm has a terrific palate. Combine that with a zest and critical inquiry that she applies to most subjects that cross her path, and you’ve got a terrific recipe developer. We were shooting the breeze one day over lunch, and she told me about this awesome taco recipe, which she perfected with her brother. 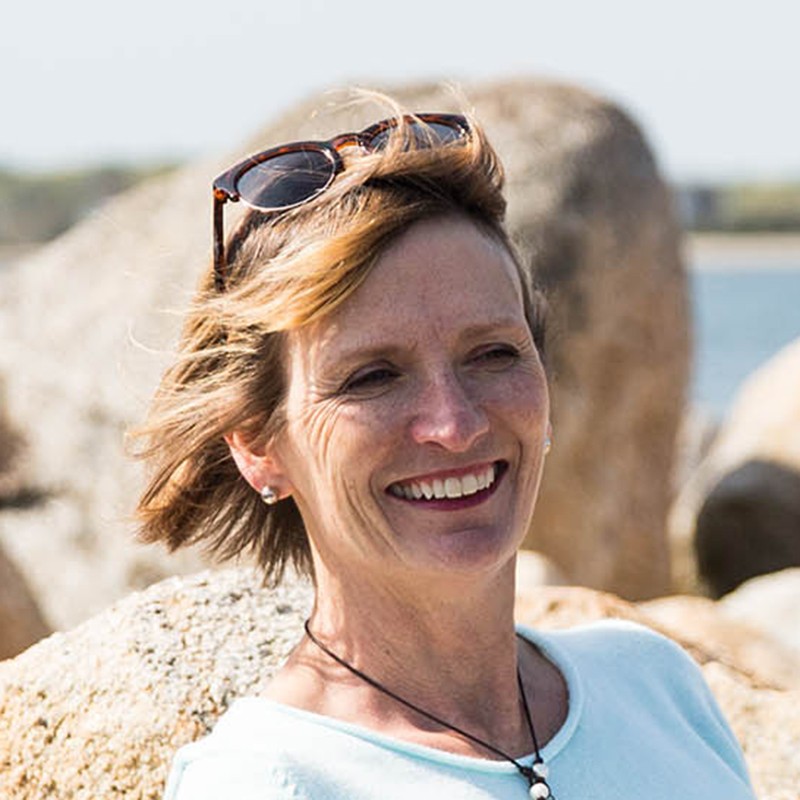 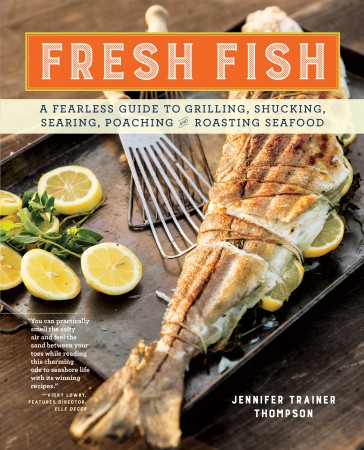 We don't sell books directly through storey.com. If you'd like to buy Fresh Fish, please visit one of the online retailers above or give us a call and we'll take care of you. Support local businesses when you can!