“Cool as a Cuke” Cucumber Liqueur

by Andrew Schloss in Drink

We’ve reached that point in late summer when the ruby-throated hummingbirds are engaged in rapid-fire turf wars around our feeder, and I spend more time than I care to admit watching them hover, dart, dive-bomb, and pursue. We have a handsome male who pauses several times a day at the top of the feeder, finally resting (though always pulsing) on the feeder pole and surveying the yard with slight turns of his bright green head.
There is something captivating about that green, how I associate its particular shade of emerald with this time of year, and over the weekend, I might just have managed to bottle it. “Cool as a Cuke” Cucumber Liqueur in the works

When thinking about the classic summer pairing of cucumbers with the distinct sweetness of dill, I was hungry for something beyond the bite and spice of pickles that captured the refreshing and versatile qualities of this duo. I knew I’d found my weekend project for our Flavorful Pairs series when I discovered a recipe for cucumber liqueur in Andrew Schloss’s Homemade Liqueurs and Infused Spirits.
As the recipe indicates, the process requires just a few straightforward steps: combine grated cucumber, dill, gin and salt, and stir (all of which I accomplished in spite of my cat — also a lover of green —  who stood on a kitchen chair and helped himself to a good portion of my dill supply while I was busy grating). On Saturday we will strain the mixture and add simple syrup to the results. We will also happen to have guests in town, so I suspect we’ll sample the goods before they leave and maybe even bottle some up for them to take home.

There’s something immensely satisfying about discovering a new way to enjoy favorite seasonal flavors that can be sipped now or months from now. Cucumber’s an easygoing partner: you could pair this liqueur with mint, lime, or watermelon, or follow Andrew Schloss’s recipe for a Cucumber Martini (included below) and just add ice. Or find a lovely empty bottle, fill it with the taste of summer, and give it as a gift.

In the world of beverages, refreshment abounds, but not so much in the land of liqueurs. Liqueurs are generally spoken of in terms of flavor impact, mouthfeel, and potency. This liqueur changes that. Like its namesake, it is cool and clean and crisp, a liquid cucumber essence. I’m sure there are tons of cocktails that would benefit from it, but I can’t stop drinking Cucumber Martinis long enough to think of any.

Cool as a Cuke 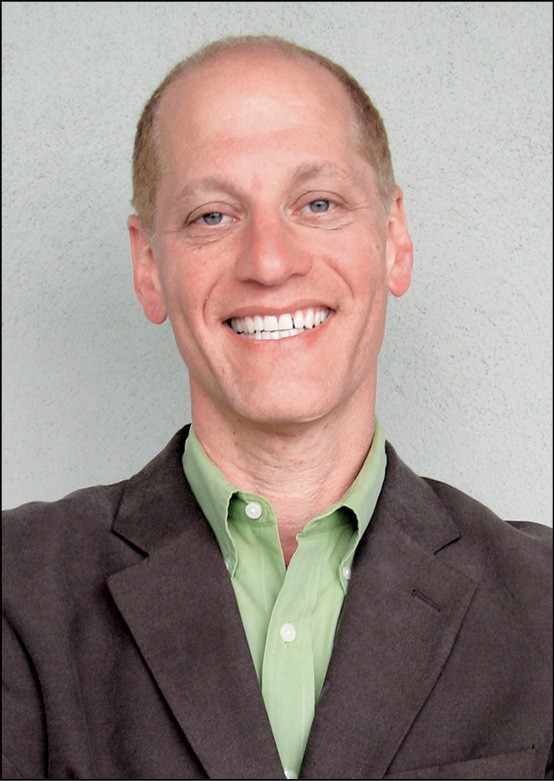