by Alexis Chesney in Health & Well-being

Control the tick population in your home landscape—and prevent Lyme disease—by addressing the animals that act as hosts to ticks.

Disease-carrying ticks are found in all 50 states in the U.S. and, as their numbers rise and their ranges increase, so, too, do cases of tick-borne illnesses.

As Richard Ostfeld explains, “White footed mice are consistently shown to be the most efficient wildlife reservoirs of Borrelia burgdorferi, infecting between 75 and 95 percent of larval blacklegged ticks that feed on them.” Wood piles, brush piles, compost piles, stone walls, and rotting wood will attract mice. Eliminating or limiting these areas is a key step.

Tick tubes are an excellent intervention to target ticks in areas where mice nest, and will help in your quest to prevent Lyme disease and protect yourself, your family, and your pets. It is the larvae that most often feed on mice, and the permethrin kills them before they have a chance to acquire pathogens from the mice and before they reach the nymph and adult stages, when they might use humans as hosts. Research shows that over an 8-year period, there was on average a 93.6 percent reduction in exposure per hour to infected ticks in treated areas of the Fire Island Pines, New York. I hear reports of successful tick reduction from patients of mine who have treated their land with tick tubes. After applying tick tubes, many people have shared that they went from finding many ticks one year to finding few or no ticks on their property the next year.

You can purchase tick tubes from farm stores and online (see a list of resources in Preventing Lyme). You can also make your own tick tubes (directions below).

Set out the tick tubes in early spring, midsummer, and early fall to target the surges in tick numbers as a result of the tick life cycle. Use six tick tubes per 1/8 acre of mouse habitat. To calculate mouse habitat, do not include buildings, paved areas, or lawn. Place the tubes in mouse habitat: wood piles, stone walls, near compost, around the perimeter of structures like a shed, under bushes, and in gardens. If possible, place the tubes in places that would stay dry when it rains. Space the tubes 30 feet away from each other. You may replace the tubes when you notice they are empty. If you notice that tubes are remaining full, consider moving them a few inches or feet in one direction or another to improve the potential for mice to find them.

Make Your Own Tick Tubes Note: Keep the permethrin away from your skin and pets while wet. It is safe to touch once dried. And remember that permethrin is toxic to bumblebees, butterflies, and aquatic life; be sure that when you are spraying the permethrin, the spray will not drift onto any nearby plants or into waterways. The permethrin does not cause an environmental concern because it binds tightly with the fiber in the tubes. If for some reason permethrin did come into contact with soil, it degrades quickly, so it will not seep into groundwater.

Also, you can learn more about how to prevent tick bites, what you should have in a tick preparedness kit, and more by tuning in to this conversation with my friend and colleague, Dr. Tom Moorcroft. 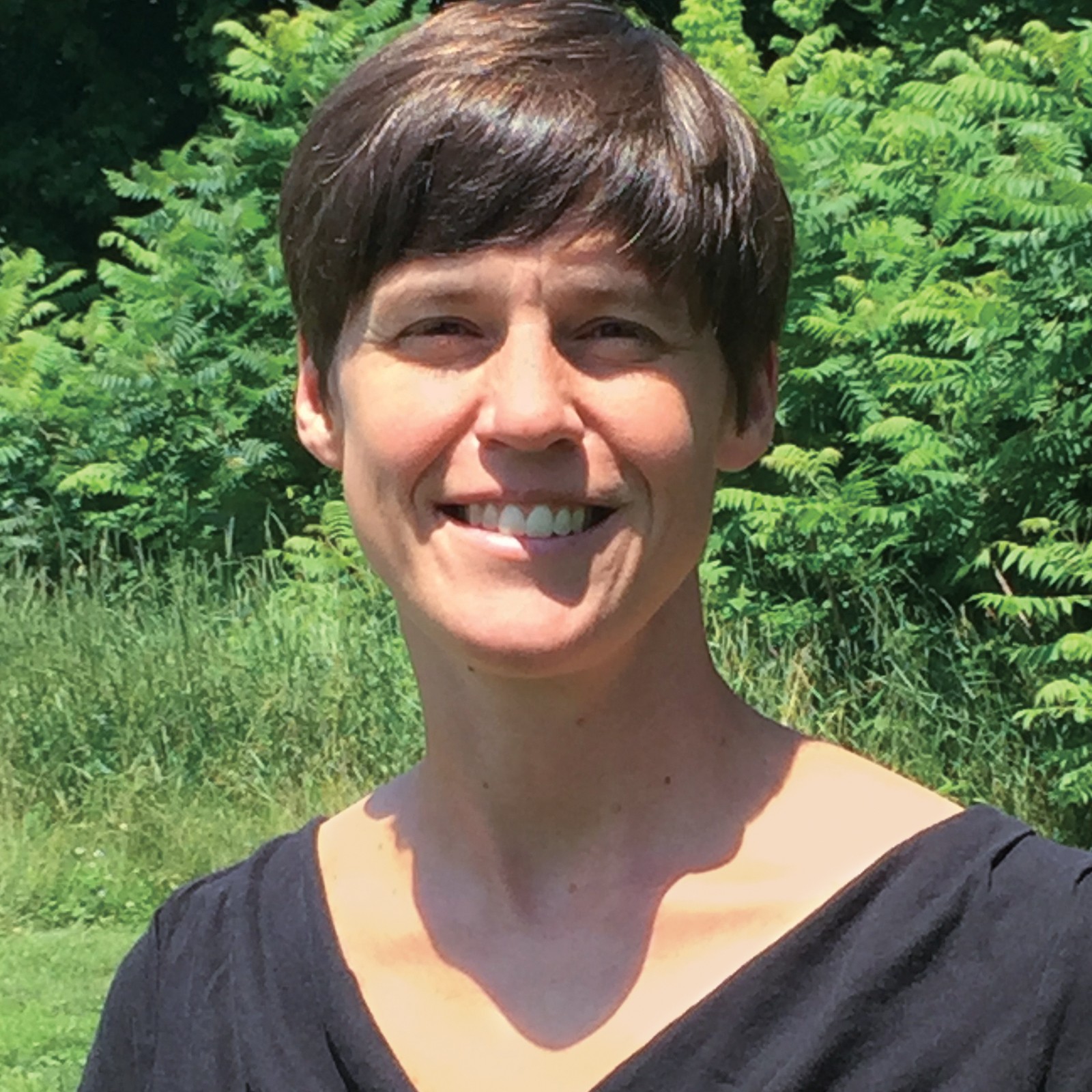 Alexis Chesney, ND, is a naturopathic physician and acupuncturist specializing in the treatment of Lyme and other tick-borne diseases. She serves on the board of directors… See Bio 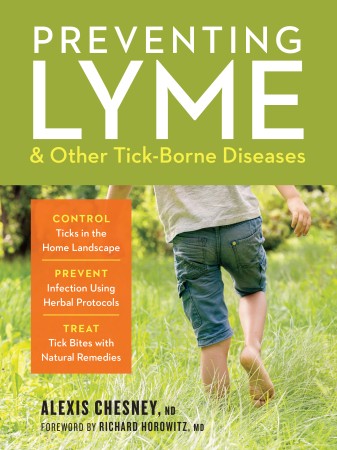 by Alexis Chesney and Richard Horowitz

We don't sell books directly through storey.com. If you'd like to buy Preventing Lyme & Other Tick-Borne Diseases, please visit one of the online retailers above or give us a call and we'll take care of you. Support local businesses when you can!