As consumer demand for pork raised in more natural ways increases, the groundwork laid by small-scale farmers of the past can guide tomorrow’s producers. Money in the bank: a set of Berkshire gilts (young females) of good quality and showing the uniformity that small farmers need to bring to livestock production to hold a position in the marketplace. Photo © Jeff Morgan 10/Alamy Stock Photo, excerpted from Storey’s Guide to Raising Pigs, Fourth Edition.

The factory-farm sector has been guilty of trying to make of the hog a creature that nature never intended it to be: lapdog docile for a life in crates and crowded compounds, with a fat rind that’s potato-chip thin, bred to the uniformity of a sleeve of saltine crackers, and in any color you want as long as it is white.

Today, there is a growing awareness that pork, like wine, can reflect a certain terroir. In its flavor and texture are vibrant indications of how it was bred and reared and fed. Demand is steadily growing for pork from hogs produced in rather specific ways. Farmers’ markets and CSAs, heritage swine breeds, artisanal and local pork, tail-to-snout eating, and new pork products and processing methods: it is not the hog farming business that I grew up in. It is not that different, however, and the new pork is joining the cage-free heirloom egg on the breakfast plate of modern and more informed consumers. It is put there by consumer wants and by swine producers determined to do their farming in a better and more natural way.

Today’s modern, small-scale swine producer is — for the moment — very much an independent agent, largely creating product and market as he or she creates the right swine venture for the home farm. Luckily, the small farm has always been a seat of imagination and creativity. And though these small-scale producers are charting something rather new, it is based on some practices and perceptions of how things should be that are of long standing. It is reminiscent of my grandparents’ day when they went from having a laying flock to operating their own egg route. They were bypassing middlemen who didn’t always care about the farmers’ lot and going straight to consumers, who didn’t always understand what it meant either and what had to be done to be a successful farmer.

Today’s pioneering hog men and women are involved in everything from breed preservation work to ration development to direct marketing to end consumers.

Direct marketing now brings producers deeper into the marketing process than at any time since the market fairs of long ago in the Old World. Direct marketing helps to allay many of the fears consumers have had about the food systems that supply them. It also firmly places the hand of the consumer on the supply tap.

Of course, there are fads and fancies to be worked through. Producers have to reconcile the economics of family farm operation with the wants of foodies and the needs of the great majority of consumers with mortgages and car payments. Both groups have to come together and create a marketplace face-to-face; this is what makes it work and what can make it so difficult. What may matter most in this marketplace is the presence of the producer. What earns a premium is not that the chops are from a Berk, but that they are from the hands of one who knows why that matters, is doing something about it, and is there to relate what has already been done. Almost grudgingly, the commercial farm press and some of the elements of the current supporting infrastructure are recognizing that these producers are onto something. It doesn’t fit their way of doing things, but it is passing the acid test: it is making money.

As this new pork and the new pork producers are being created, they have a past from which to draw. Their future will involve both innovation and renewal, and there should be room for a great many more of them if they remain respectful of the animal and the better traditions behind it. 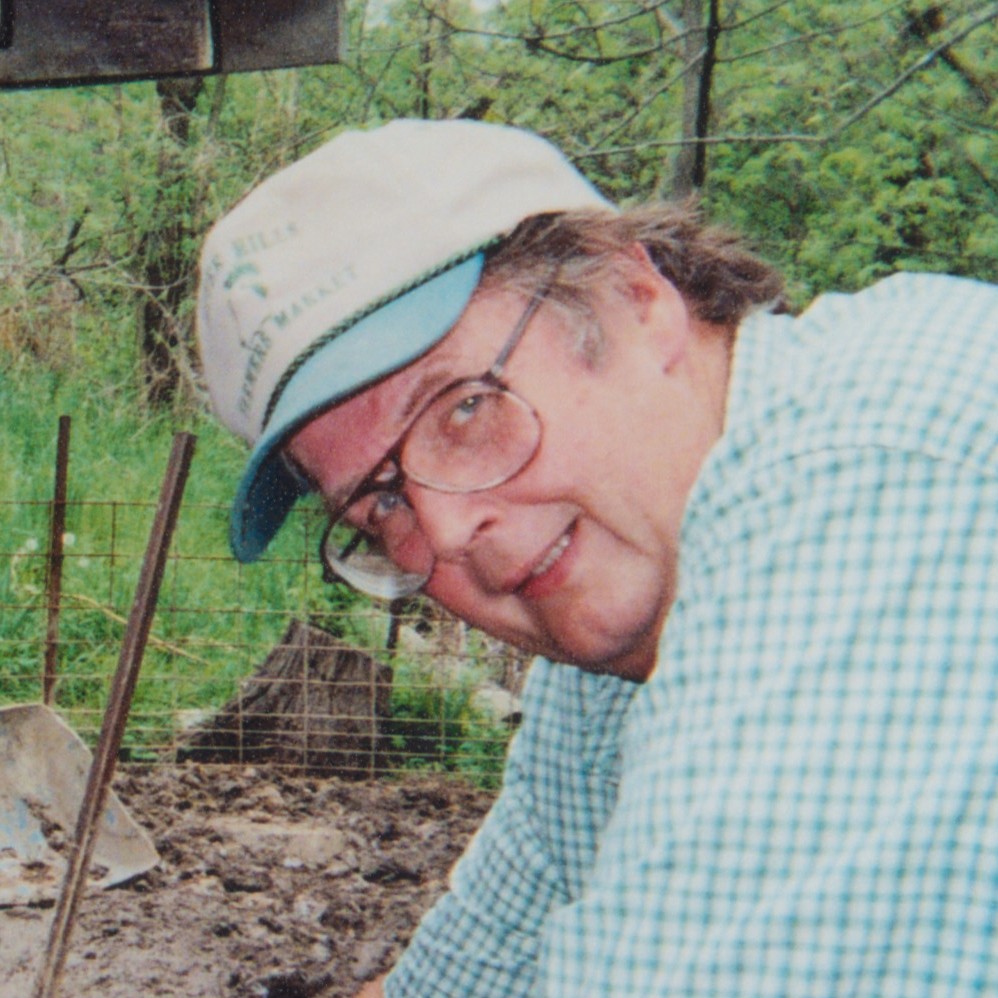 Kelly Klober is the author of Storey’s Guide to Raising Pigs and has raised purebred hogs on his Missouri farm for almost 40 years. He… See Bio 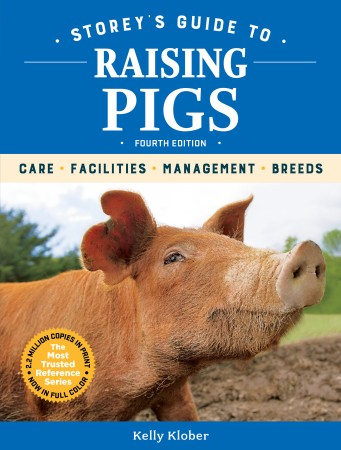 We don't sell books directly through storey.com. If you'd like to buy Storey’s Guide to Raising Pigs, 4th Edition, please visit one of the online retailers above or give us a call and we'll take care of you. Support local businesses when you can!