Outdoor Fun in a Jar: Science Activities for Kids

by Jonathan Adolph in For Kids

How can you get your screen-loving kids interested in the outdoors? Try giving them a new hand-held device: an old-fashioned mason jar.

Okay, so it’s not exactly an iPad. But a mason jar, combined with a few other materials and some creative hacking, can still provide hours of entertainment, and with any luck your kids will get to experience the satisfaction of scientific discovery. At the very least, these jar-based science activities from my book, Mason Jar Science, will get them to turn off their screens, which now occupy on average more than seven hours of a typical kid’s day. The key to breaking this digital stranglehold is enlisting aspects of the natural world that have irresistible kid-appeal. You know the stuff: slimy worms, creepy bugs, and piles of dirt and mud. The following three projects offer exactly this type of delightful diversion. Capture insects with ease! Scientists capture bugs for study using a mouth-powered vacuum, called an aspirator or a pooter. Swallowing your specimens isn’t good science, so this device is specially designed so bugs are sucked into the chamber, not into your mouth! Kids can make their own version from a mason jar, then use it to gather ants (or other small insects) and observe them in action.

Capture some ants in your bug vacuum, then use a magnifying glass to observe these remarkable insects up close. Open the jar and feed them a few drops of sugary water or corn syrup, or try giving them some birdseed. Ants live in colonies headed by a queen ant, and they can’t last long on their own. When you are done observing them, release your ants where you found them. (Note: Some ants bite, so be careful handling them.) Watch worms turn food scraps into soil! Sure, they may look all soft and noodle-like, but earthworms are hard-working, earth-moving, soil-improving dynamos, capable of transforming rotten plants into rich garden soil. This composting jar lets kids see them in action. The inner container forces the worms to tunnel close to the outer jar’s side, and the layers of sand let you measure just how much they have accomplished.

Earthworms play a key role in the ecosystem of the soil. By eating food on the surface, bringing it into the soil, and producing poop (called castings), they make the soil more fertile for plants. Their tunneling mixes the soil and allows in air and water, which also helps plants. You should be able to see the effects of their tunneling after a few days. Notice the changes in the layers of lighter and darker soils, and how food that was once on the surface is now gone. The clear glass of a mason jar lets the sunshine in, allowing plants inside to make the food they need. Photo © Carl Tremblay, excerpted from Mason Jar Science.

Create a living garden inside a jar!  This terrarium in a jar is a world of plants and soil sealed up in glass. There is one thing, however, that has to enter this world regularly, and without it, nothing would live: light. Fortunately, the clear glass lets the sunshine in, and from that, the plants can make the food they need to survive. Keep your “jar-rarium” near a window where it gets just enough light (but not too much), and it can last for years.

Observe the jar-rarium closely over the next few days. If the sides get cloudy or completely covered with water drops, take off the cap for an hour or so to let the water evaporate (a little water on the sides is normal). If the soil starts to look dry, give it a little more misting. If plants turn yellow or otherwise look unhappy, or start to die, cut them out and consider replacing them.

A jar-rarium is what scientists call an ecosystem. Just like on earth, the plants, soil, and water all work in harmony, allowing the system to thrive. The plants draw water up through their roots, then release it through pores (tiny holes) in their leaves, a process called transpiration. The water then collects on the sides of the jar and falls back on the soil, to be reused by the plant.

When plants create food through the process of photosynthesis, they give off oxygen. The oxygen is then used by bacteria in the soil, which break down old plant material such as leaves and give off carbon dioxide. The plants then use the carbon dioxide again, in a repeating cycle that keeps all these living things happy. 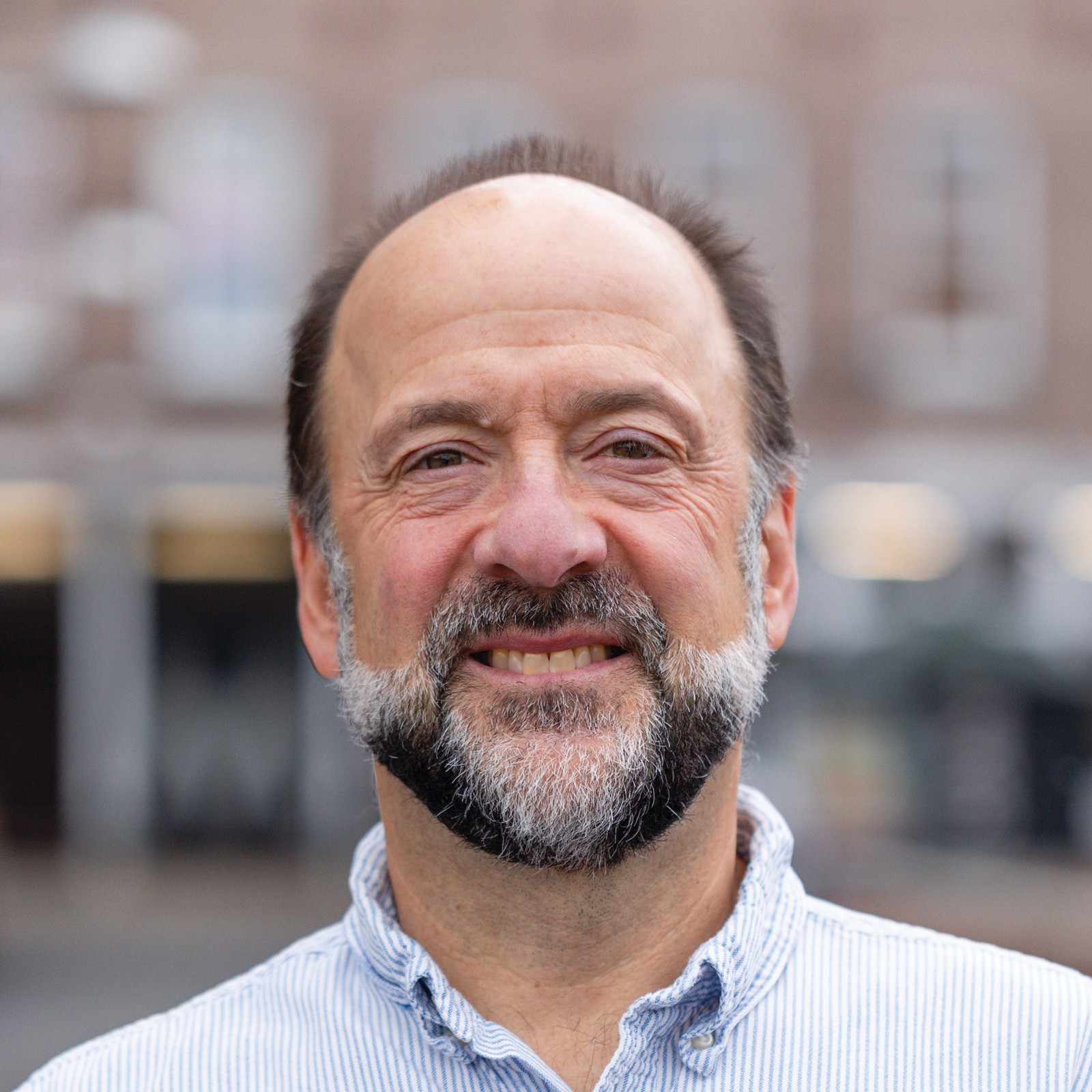 Jonathan Adolph is the author of Cardboard Box Engineering and the best-selling Mason Jar Science. As the former editor of the award-winning FamilyFun magazine, he developed hundreds… See Bio 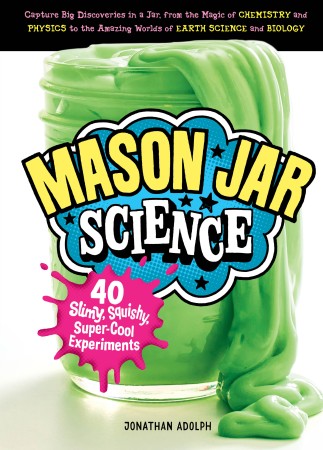 We don't sell books directly through storey.com. If you'd like to buy Mason Jar Science, please visit one of the online retailers above or give us a call and we'll take care of you. Support local businesses when you can!