by Nan K. Chase in Drink

’Tis the season to give in to honey’s charms. It’s time to buy honey for making mead this winter. I didn’t know it was time to buy honey until I stopped at a local farmers’ market yesterday to pick up some muscadine grapes. But the lustrous golden jars of honey caught my attention, and the saleslady said, “Better get it now. The good stuff goes fast.”

By “good stuff” she meant this season’s newly processed local honey. I chose a beautiful amber jar of wildflower honey. Imagine bottling up a season’s wildflowers and then drinking that marvelous aroma and glowing color. It shouts health! There was also some new sourwood honey, a real delicacy.

I already know what I want to do with my jar of wildflower honey (and yes, it is a little more expensive than grocery store honey from distant lands) and that’s craft a half-gallon batch of apple cider mead, using fresh apple cider with honey and an interesting wine yeast, plus spices like cinnamon and cloves — a new and possibly outstanding beverage. Making mead is a nice winter activity using any kind of fresh or canned juice from the past season. Text about mead excerpted from Drink the Harvest © 2014 by Nan K. Chase and DeNeice C. Guest 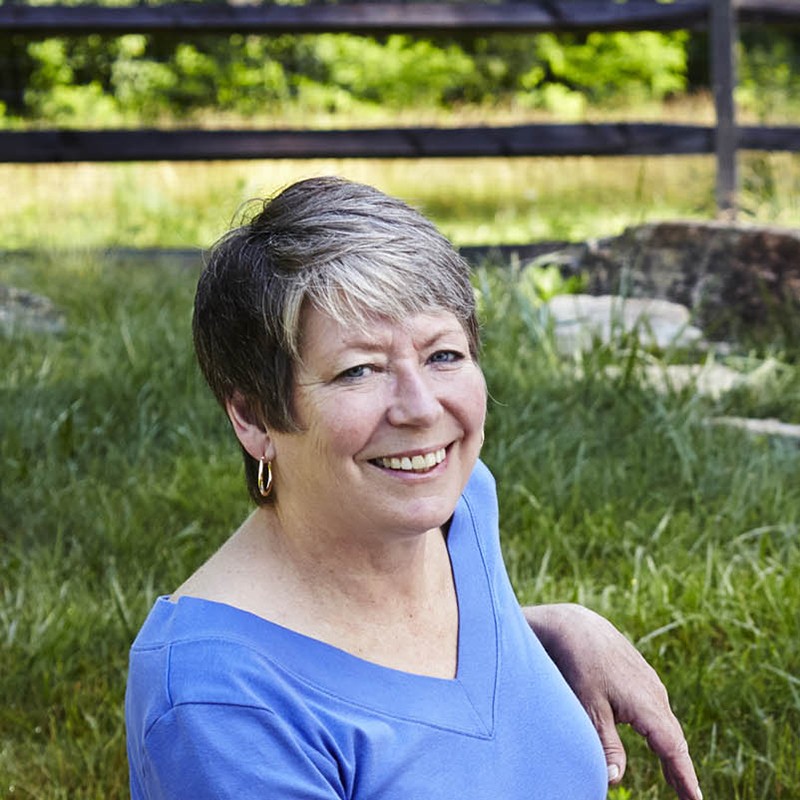 Nan K. Chase is the co-author of Drink the Harvest. A member of the Garden Writers Association and of the American Society of Journalists and Authors,… See Bio