by Rosemary Gladstar in Health & Well-being

Herbs like maca boost physical and emotional virility, and can be an effective alternative to drugs like Viagra, which don’t treat impotence at its root.

Sexual prowess and performance are usually of such huge importance to men that the mere thought of impotence, or what is commonly but coldly termed erectile dysfunction (ED), can feel dire. Yet impotence afflicts upwards of 30 million men in the United States. A comprehensive men’s health study done in Massachusetts in the late 1990s reported that over 50 percent of men between the ages of 40 and 70 experience some degree of impotence. Has this always been the case — men reach middle age and aren’t able to “perform” as well as they used to? Is there anything that can be done about it?

With the advent of Viagra, the first pharmaceutical drug found to be effective in treating impotence, men’s best-kept secret was out in the open. Viagra was introduced in the early spring of 1998, and by the end of that year more than a million prescriptions for it had been filled.

Viagra works by causing the muscles surrounding the penis to relax, thereby increasing blood flow into the spongy tissue comprising the shaft of the penis. While Viagra is effective 60 to 90 percent of the time in producing the desired outcome, it does nothing to correct underlying causes of impotence. And it has many possible side effects; for example, it may:

Getting to the Root

The penis erectus isn’t a solo performer, nor does it function independently of the rest of the body; it is an indicator of overall well-being. When it refuses to respond, listen to it. Generally its message is that something is awry — and it’s not always about sex. Impotence can result from any number of factors. Over 200 medications that are commonly prescribed for such conditions as depression, diabetes, high blood pressure, and allergies have impotence listed as a side effect. Endrocrine gland imbalances, heart disease, diabetes, bladder and prostate cancer, and excessive use of alcohol and recreational drugs are also causes of impotence. Emotional issues such as unhealthy and unhappy relationships, sexual abuse, and depression can be contributing factors. Impotency can also be caused by physical blockages or deformities, such as excessive calcium buildup in the erectile tissue that prevents blood from circulating freely. (And keep in mind: if blood flow in the penis is restricted, it’s often restricted in the rest of the body too, with potentially life-threatening consequences.)

While age can certainly play a part in virility, it’s the unhealthy habits we indulge in along the way that create many of the problems associated with aging, including impotence. The “lack factor” — lack of exercise, lack of sleep, lack of mineral-rich foods, lack of healthy relationships — plus those many and often untold stress factors lead to unhealthy physical changes. Men as well as women can continuously recharge their health, including their sexual health, by maintaining good living habits and nourishing healthy, stimulating relationships with their partners — and themselves. Always easier said than done, but begin by taking simple sure steps.

Unlike pharmaceuticals, supplements, like herbs, won’t work overnight; you may need to take them for several weeks before you’ll notice a change. But that change can be lasting and will also help address underlying health issues, as well as correcting the more obvious problem(s).

Maca is a wonderful adaptogen (an herb that helps you adapt — whether to stress, assaults on your immune system, or environmental triggers — and supports stamina, endurance, energy levels, and immune function). Maca is also a sexual tonic, recommended for low libido, ED, and infertility issues in both men and women. And it is actually rather tasty, with a mild butterscotch flavor. These maca balls are super easy to make and ensure a daily dose of this excellent tonic herb. 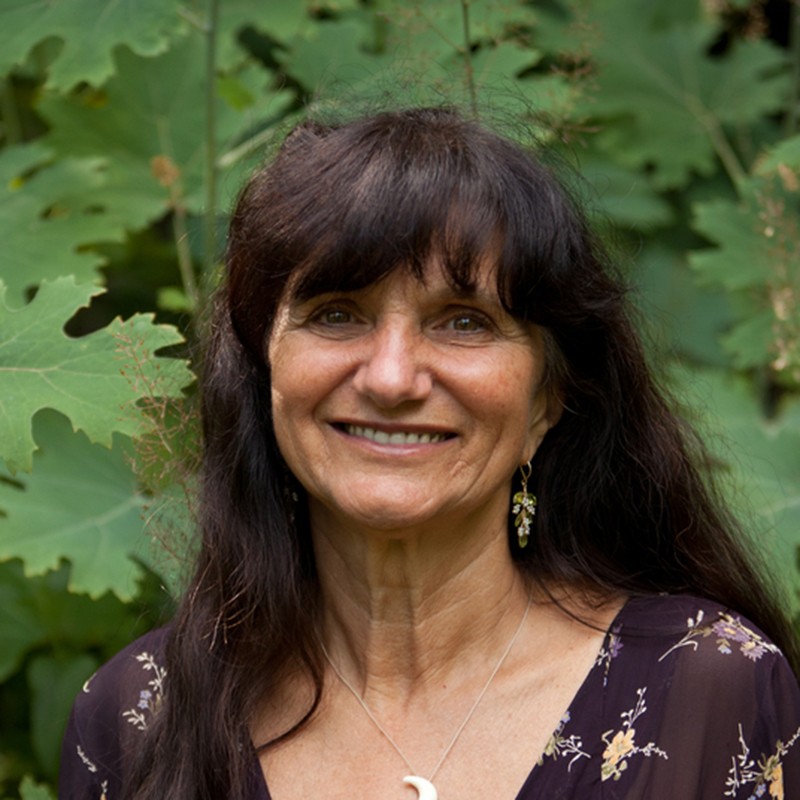 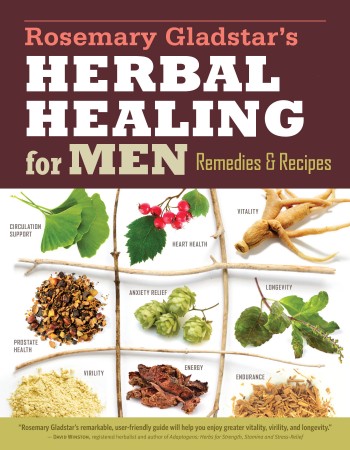 We don't sell books directly through storey.com. If you'd like to buy Rosemary Gladstar’s Herbal Healing for Men, please visit one of the online retailers above or give us a call and we'll take care of you. Support local businesses when you can!