Wondering what governs the affections of roosters and hens, and how they express their amorous intentions? Here’s a little insight into the chicken language of love. I know that love exists between chickens. It’s clearly evident that they care about one another’s well-being and can form special bonds — including those of the romantic variety. What governs the affections of roosters and hens, and how do they express their amorous intentions? Here’s a little insight into chickens’s language of love.

Handsome Is as Handsome Does

Roosters stand outside the pecking order, which primarily exists for the hens. They help break up female disputes and may prevent other hens from picking on one particular hen. A rooster often has his favorite girl, with whom he spends most of his time. She is not necessarily at the top of the pecking order, but he will treat her like a queen. It’s possible that other hens might be envious of her role, because when the rooster is removed, his favorite hen is sometimes picked on by the others.

Not all hens will willingly mate with a rooster, even though he is the leader of the flock. With those reluctant hens, he must work to win their attention and affection. It is not always easy. Hens pay attention to several physical traits when assessing a rooster as a potential mate. In addition to noting the size of his spurs, comb, and wattles, hens are attracted to his eyes (specifically the iris, or colored part of the eye), his earlobes, and the feathers of his neck and tail. Size also seems to play a key role. Bigger roosters have more success.

Did You Know? Researchers have discovered that hens prefer male roosters with larger combs.

However, researchers have determined that it’s not just the physical appearance of a rooster that attracts females but also his dance moves. Tidbitting – the dancing and vocalization patterns that a rooster performs to attract a mate — is wonderful to watch, and it is so much fun to see the rooster and hen interact.

A tidbitting rooster bobs his head up and down while picking up tiny bits of food, dropping them, and repeating. During this time the rooster’s bright red comb (flesh on top of his head) and wattles (flesh under his chin) move about.

It also appears that the type of food a rooster uses while tidbitting directly correlates to his success. Desirable treats include corn or other favorite seeds, as well as worms, insects, and even small rodents, snakes, or frogs. When a rooster uses food to lure a female into mating, the hen evaluates the situation by listening and observing the male’s actions; then she forms an opinion. In a flock with multiple roosters, the hens will watch all of them before expressing her mating preference. However, if one chooses to mate with a beta rooster, she will have to do it on the sly.

How does a rooster low on the totem pole court hens without the alpha male noticing? In a flock with an alpha male and a number of secondary roosters, the beta roosters have been shown to use a surprisingly clever strategy: Thirty percent of the time, beta males tidbit silently, showing off for hens out of sight of the dominant rooster and without drawing his attention by vocalizing. While tidbitting silently, the inferior males monitor the alpha male’s location and keep an eye on his interactions with the flock. They are equally successful at enticing females to mate with them despite the lack of “chicken speak.”

Did You Know? If a hen accepts the advances of one rooster, then mates with a higher-ranking one, she can eject up to 80 percent of the first rooster’s sperm, increasing the chances that the second one will fertilize more of her eggs.

Roosters are romantics at heart. It is not uncommon to find them fluffing or sitting in the nests, sitting on eggs, or partaking in chick rearing.

All you have to do is spend a little time observing your backyard flock to see it’s true: love is a universal language, and anyone who loves chickens knows that they speak it, too.

Text excerpted and adapted slightly from How to Speak Chicken © 2017 by Melissa Caughey. All rights reserved. 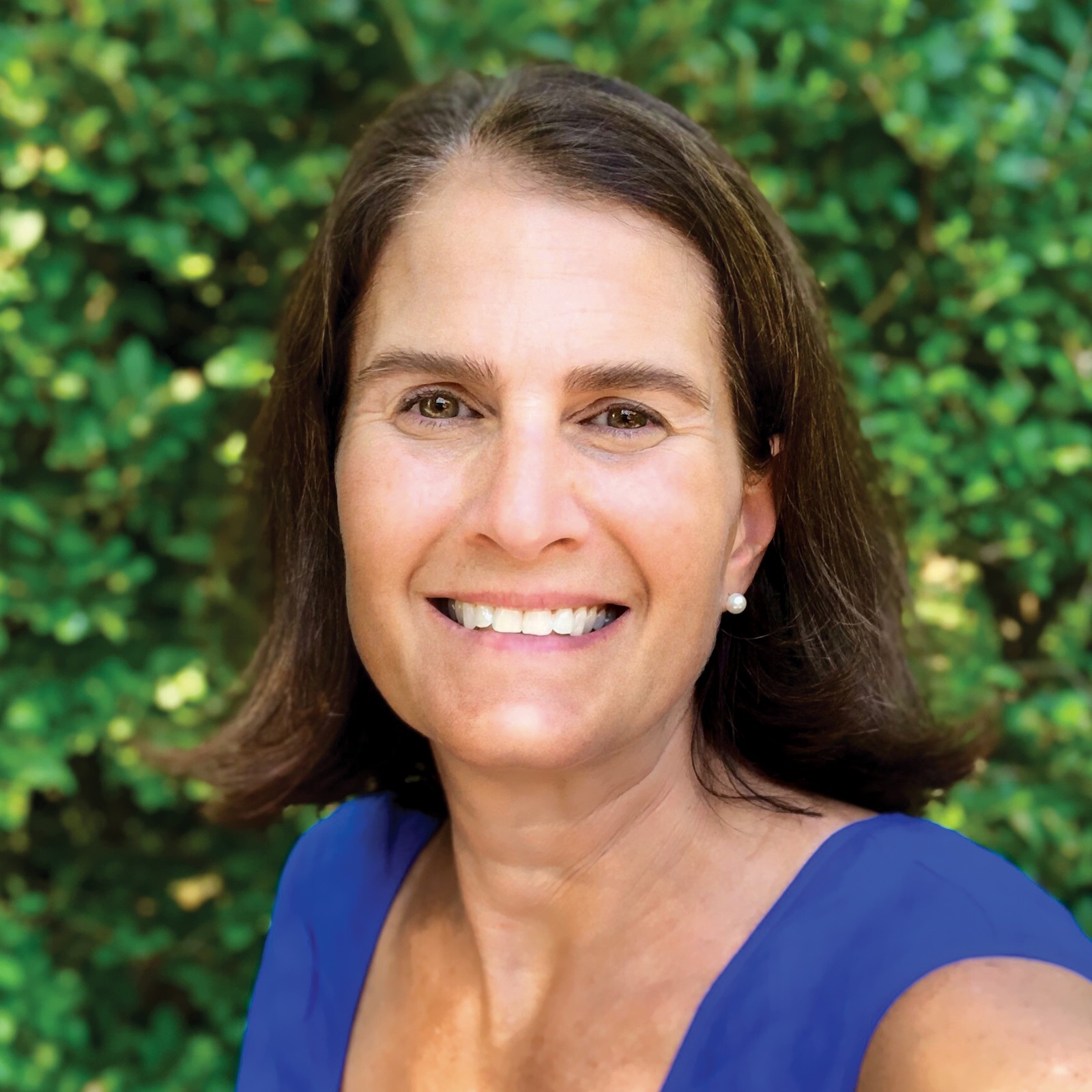 Melissa Caughey is the author of Chicken Wisdom Frame-Ups and the best-selling books How to Speak Chicken and A Kid’s Guide to Keeping Chickens. She… See Bio

How to Speak Chicken by Melissa Caughey 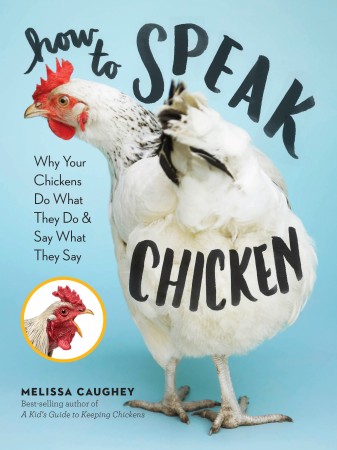 How to Speak Chicken

We don't sell books directly through storey.com. If you'd like to buy How to Speak Chicken, please visit one of the online retailers above or give us a call and we'll take care of you. Support local businesses when you can!