by Krystina Castella in Recipes

Alcohol-infused cakes are boozy fun for the baker and the food history buff.

Alcohol-flavored cakes in the Americas are rooted in that New World beverage, rum. Pirates carried rum cakes on long journeys throughout the Caribbean to sustain themselves. Rum then moved into baking as a replacement for vanilla, appearing in Southern Florida’s golden cakes and spreading throughout the southern United States. Kentucky’s homespun whiskey, bourbon, made its way into the Lane cake. Since the 1950s and 60s, alcohol brands have become key ingredients in creations such as the Harvey Wallbanger cake, Kahlua cake, and tequila-laced Margarita cheesecake.Why is baking with alcohol so much fun? Because it opens up flavor possibilities you can’t get with typical vanilla and chocolate. When I started baking with alcohol, I discovered ingredients and flavor profiles to experiment with, as well as a whole world of recipes with deep historical roots.

The first alcohol-infused cakes were fruitcakes created by the Italians and popularized by the English, who introduced the now-famous brandy-laced Christmas fruitcake. The English added alcohol to trifles as a way to moisten and use up day-old cake — an idea the Italians also put to use in making tiramisu. The tipsy cakes of Scotland used sherry for both flavoring and preservation, while French bakers always had a liquor cabinet for flavoring baked goods.

Today, there is a resurgence of baking with alcohol, and dessert parties — sweeter versions of wine and cheese tastings that instead pair cakes and wines by flavor profiles — are on the rise.

The most popular and delicious alcohol cake from the book is the Tortuga Rum Cake. Give it a try! Filled with flavors of the Caribbean, this recipe proves that great pound cake gets better when soaked in booze. If you travel to the islands, you shouldn’t miss it. Rum cake is the most popular tourist cake of the region, and you’ll find it nicely packed in a traditional six-sided box at almost every souvenir shop, ready for you to bring home.

Recipe excerpted from A World of Cake © 2010 by Krystina Castella. All rights reserved. 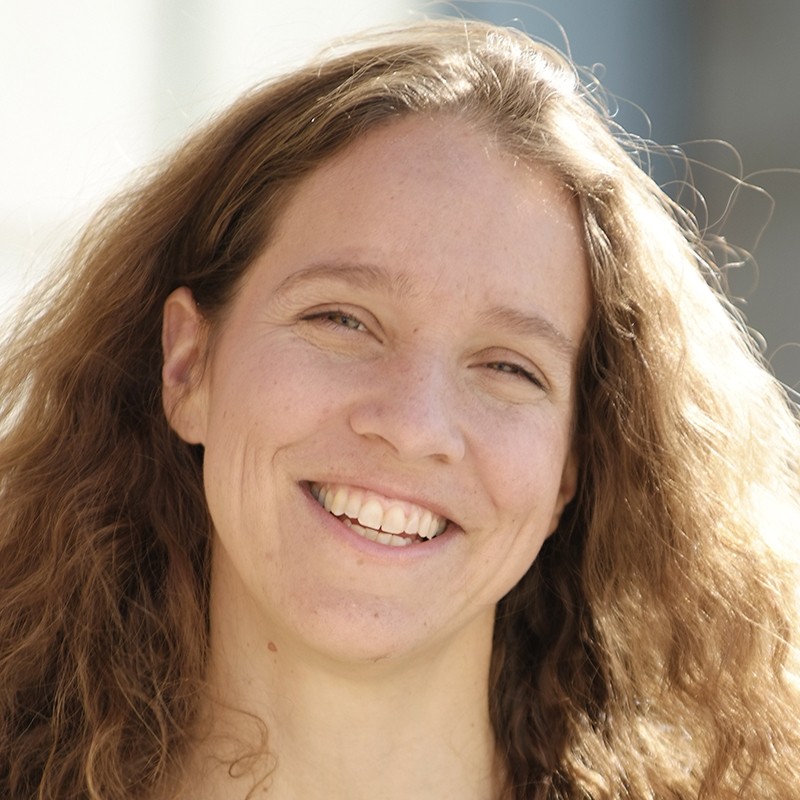 Krystina Castella is a professor at the Art Center College of Design in Pasadena, California. She is the author of A World of Cake, Pops!,… See Bio