Kombucha in the House

by Lisa Hiley in Inside Storey

Working on The Big Book of Kombucha sparked lots of fermented-tea curiosity among Storey staffers, so the book’s editors set up an in-office continuous brew system. Sweet tea forms the base for a batch of kombucha. Photo by Mars Vilaubi

When I first met Hannah Crum and Alex LaGory, I’d barely heard of kombucha. As an editor of their manuscript for The Big Book of Kombucha, I had no idea what I was getting into. The three of us got together for lunch in Los Angeles while they were still in the process of writing, and they brought along bottles of “booch” for me to sample. Our waitress was intrigued. A passerby apologized for interrupting but just had to know what those lovely pink and red liquids were. Hannah gave the curious stranger a taste and a quick spiel (“fermented tea”; “easy to make”; “very good for you”; “detoxifies and rebalances the body”; “there’s this thing called a SCOBY”) and the woman walked off promising to find some kombucha that day. Hannah turned to me and said, “That happens all the time!” Working at Storey is all about being hands-on, so after our visit, I decided to brew up a batch or two of kombucha myself to better understand how there really could be a 400-page book about this stuff. Hannah sent me a starter kit with her special blend of tea and a rubbery, creamy-white SCOBY (Symbiotic Colony of Bacteria and Yeast — weird, but not as gross as it sounds) with some starter liquid. I brewed up some strong black tea, added a cup of sugar, and plopped in the “mother” and the already-fermented kombucha that kickstarts the whole process. Within a few days, I had a jar full of tangy, fizzy kombucha that even my husband would drink. Two years later, I’m still making it and my husband is still drinking it (my daughters are not converts, but I have passed SCOBYs along to a couple of friends). Covered with a breathable cloth (not cheesecloth!), the sweet tea, starter liquid, and SCOBY are left to do their thing. Photo by Mars Vilaubi

At least four other people at Storey now also brew their own, and with the publication of The Big Book of Kombucha, my colleague Sarah and I were fielding so many questions and being asked for samples often enough that we decided to set up a continuous brew system for the office — a booch bubbler, if you will (“bubbler” is New England-ese for a water fountain). We bought a 2½-gallon container with a wide lid and added a stainless steel stopcock to replace the plastic one. Then we made a couple of gallons of sweet tea (the base liquid) and added a SCOBY from each of our home systems, along with several cups of good sour starter to get the bacteria and yeast doing their thing. In the month or so since we put the first bottle in the office kitchen, our colleagues have been going through a half-gallon a week and we’re wondering if we need to move to a 5-gallon system! Kombucha tastes even better in a Storey pint glass. Photo by Mars Vilaubi 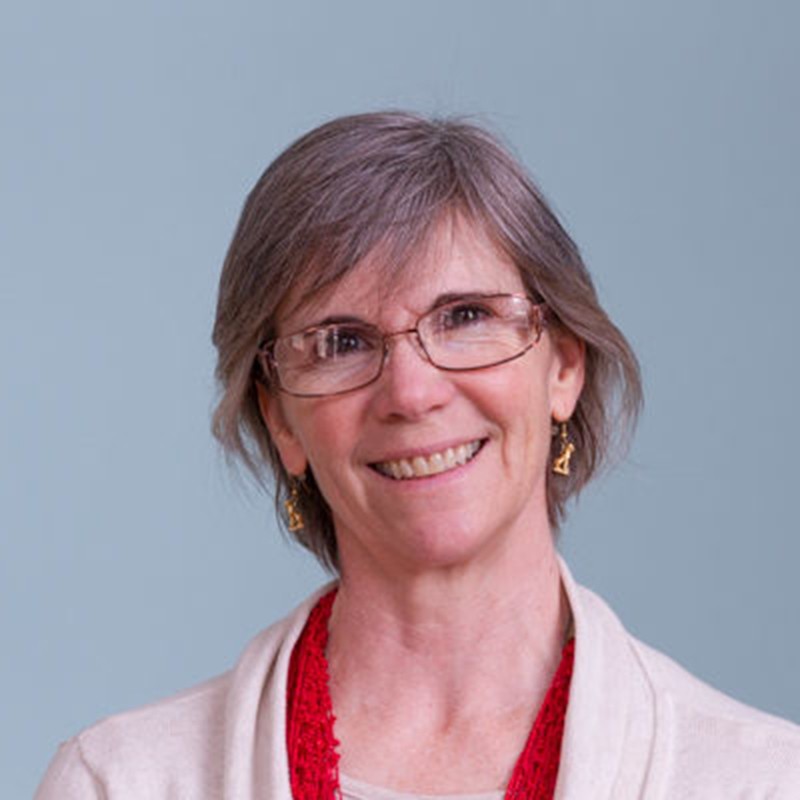 Lisa Hiley joined Storey Publishing in 2005 as a project editor with a focus on equine titles. She has edited dozens of books about horses… See Bio