by Kathleen Yale and Storey Digital Editors in For Kids

Entering the animal world through imagination and movement can foster a lifelong love of wild things and much, much more.

If you’re a person of a certain age reading this post, it’s probably been a little while since you daydreamed about becoming your favorite animal. It may be even longer since you actually galloped around the room, whinnying at your friends, or spread your arms to soar like an eagle.

But we’ll venture to guess that there was a time when such things were a part of your day; a time when your answer to the question “What’s your favorite animal?” changed with each fascinating new creature you learned about.

It’s established knowledge in the world of early childhood education that when children engage in dramatic play (edu-speak for “pretending”), they’re doing more than just entertaining themselves. They’re using imagination and movement to reinforce information. (It turns out, the movement thing works for later learning, too.) They’re learning to navigate social and emotional terrain, developing communication and language skills, and strengthening their problem-solving abilities.

Howl like a Wolf! beckons kids into the animal world by inviting them to experience it for themselves. What do you learn when you try to communicate through dance, like a honey bee does, or when you use sound to “see,” like a bat can? What does it feel like to gather round with members of your wolf family and raise your voices in a collective howl?

Below are a few activities from Howl like a Wolf! for encouraging your little learners to become their favorite animals (including a link to downloadable animal masks you can print and assemble, to make the transformation complete). Whether your little one is destined to become the next Jane Goodall or grows up to be a casual appreciator of backyard birds, some part of that will be a result of the curiosity, compassion, and yes — a love of the wild things — that pretending to walk in another creature’s feet can foster. Elephants have excellent memories. Illustration © Kaley McKean, excerpted from Howl like a Wolf!.

An elephant never forgets. It’s true! Elephants have incredible memories. They can recognize other elephants they haven’t seen in years and keep track of where everyone in their herd is at any given time. Their memories help them survive. For example, during droughts, when their usual watering holes dry up, the herd matriarchs (or boss mamas) remember how to get the herd to other sources of water in far away places.

Now you be an elephant!

Trace (using this downloadable template) or draw ten little elephants and cut them out. Make your elephants unique by coloring each one a different color or giving it a special name. Bats use echolocation to “see” in the dark. Illustration © Kaley McKean, excerpted from Howl like a Wolf!.

You may have heard that bats are blind, but that isn’t true. They have eyes, and they mostly work just fine. But, since they’re nocturnal animals and move around only at night, they come with another, extra-special way to “see” in the dark. It’s called echolocation.

As bats zoom through the air, they send little beepy-squeak noises into the air in front of them. Sounds travel like waves in water, so when one of the bat’s beeps hits a tree, cave wall, or fluttering moth, the sound bounces back to the bat as an echo. Bats use these echoes to figure out how big an object is, how far away it is, and if it’s moving. They can even tell if the object is soft, hard, or squishy, just by listening for that echo.

Now you be a bat!

Round up some friends and clear a room of furniture or head outside. Pick one person to be the bat, one to be the mosquito. Everyone else can be trees or rocks or whatever objects they want to be. The goal is to see if the bat can find the mosquito using sound alone. (Note: You can still play this game if you have only one partner. Just forget about the objects and have one person be the bat and the other be the mosquito.)

Blindfold the bat. Now have the mosquito and all the objects spread out and quietly stand in one place as the bat slowly walks around making squeaky sounds. Gray wolves are social animals that live in packs with extended family members. Illustration © Kaley McKean, excerpted from Howl like a Wolf!.

Gray wolves are social animals, so they like to hang out with their fellow wolves. They live in a pack with their parents, older siblings, and littermates. Most of the time, their pack is on the move, hunting and patrolling the borders of their territory. Why do wolves howl?

Now you be a wolf!

Find your pack by inviting your family and real or imaginary friends to play along. Stuffed animals work too; or better yet, enlist your family dog!

Imagine you look just like a wolf, with a tail and pointy ears. Try “talking” to your packmates by getting down on all fours and using wolf body language.

I’m the boss: Hold your head and tail up high. Look confident and relaxed, and make eye contact with everyone in your pack. Growl and show your teeth if someone isn’t listening.

I don’t want to fight: Keep your ears back, your tail tucked between your legs, and look away. You can also crouch to the ground so you look smaller, or roll over and show your belly.

Let’s play!: Keep your ears up and facing forward and your tail up and wagging, and make excited “play bows” by lowering your front half and keeping your bottom up in the air.

End a round of playing wolf with a group rally to remind everyone that you’re all part of one big family. Get all the wolves in your pack to howl together, then wrestle around in a big, friendly pile. Bonus points if you can get your dog to howl along! 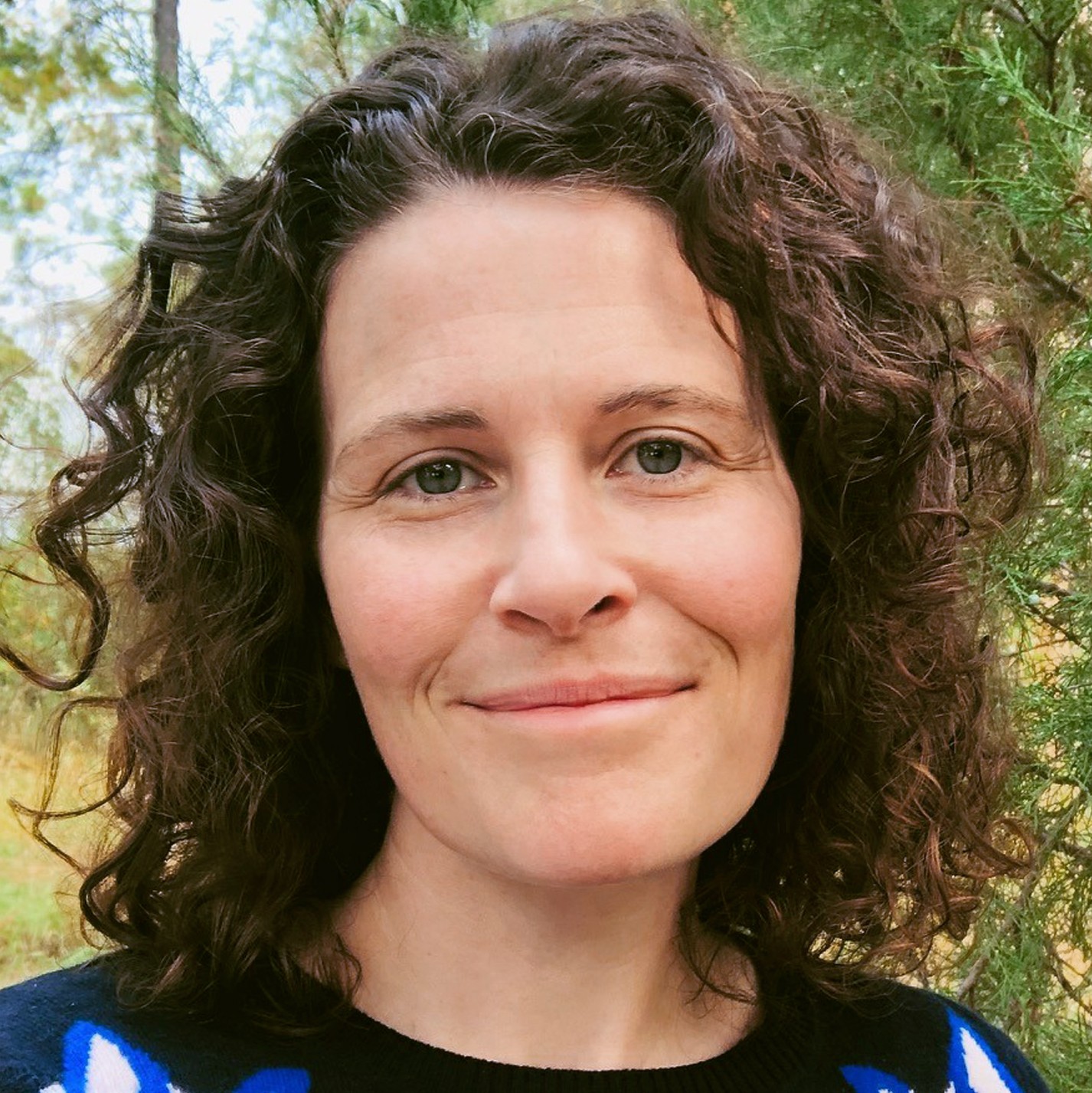 Kathleen Yale is a wildlife field biologist, nature writer, and the author of Howl Like a Wolf. She has written for Mountain Goats of Glacier National Park, North… See Bio 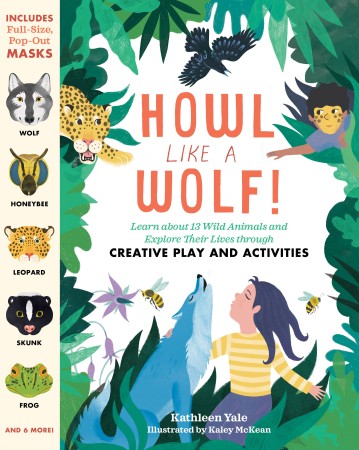 We don't sell books directly through storey.com. If you'd like to buy Howl like a Wolf!, please visit one of the online retailers above or give us a call and we'll take care of you. Support local businesses when you can!