by Charles G. Reavis and Evelyn Battaglia in Food

Whether you prefer “just mustard“ or one with "the works," from sea to shining sea, there’s no food more quintessentially American than hot dogs.

Even professional sausage makers often steer clear of hot dogs in their regular rotation. For one, it’s hard to find that one style that pleases everyone — then there’s the whole business of achieving the right texture, no easy feat for the faint of heart. Just ask Brent Young of The Meat Hook, who is also a partner at Ripper’s, a hot dog haven in Rockaway Beach: “It’s not about your skill level, it’s that you don’t have $50,000 to embark on the project of making hot dogs.” What he is referring to is the commercial equipment that he found he needed to rely on to achieve hot dog perfection. Besides, this is one sausage you can find in every supermarket throughout the land, and in a great many options, too. Herewith are just some of the ways in which you’ll find hot dogs across the land.

Who eats the most hot dogs? In 2015, Americans spent over 2.5 billion dollars on hot dogs in supermarkets, and Americans eat around 150 million hot dogs on Independence Day alone!

(According to consumption stats taken from the National Hot Dog and Sausage Council and the Nielson Company.) THE CLEVELAND POLISH BOY is a grilled kielbasa topped with coleslaw, french fries, and barbecue sauce. A SCRAMBLED DOG, found in Georgia, is chopped up and covered in chili, pickles, and onions and piled high with oyster crackers. THE HALF-SMOKE, from Washington, D.C., is a spicy hot dog-sausage hybrid, topped with mustard, onions, and chili. MAINE RED SNAPPER, so named for its atomic red (thanks to food coloring) hot dog, in its ultra-snappy lamb casing, is tucked into a top-split roll (the same for the iconic lobster roll) and slathered with the state’s other claim to fame: Raye’s Down East Schooner yellow mustard.

THE SEATTLE-STYLE hot dog is a grilled frank, split in half, served with cream cheese and onions in a bun. TEXAS DOG keeps it on the simple side with a grilled frank (the thicker kind) cradled in a soft bun and loaded with salsa, melted yellow cheese, and sliced jalapeños (beef chili optional) — often with tortilla chips and more melted cheese alongside. SONORAN HOT DOGS, from Arizona, are wrapped in bacon, served in a bolillo roll, and topped with pinto beans, grilled onions, tomatoes, jalapeño sauce, mayo, mustard, and cheese — usually followed by a nap (and then an antacid). CHICAGO DOGS feature a steamed frankfurter and poppy-seed bun, and are “dragged through the garden” with chopped onions, mustard, relish, a dill pickle spear, tomato slices, and celery salt. Ketchup is unacceptable! 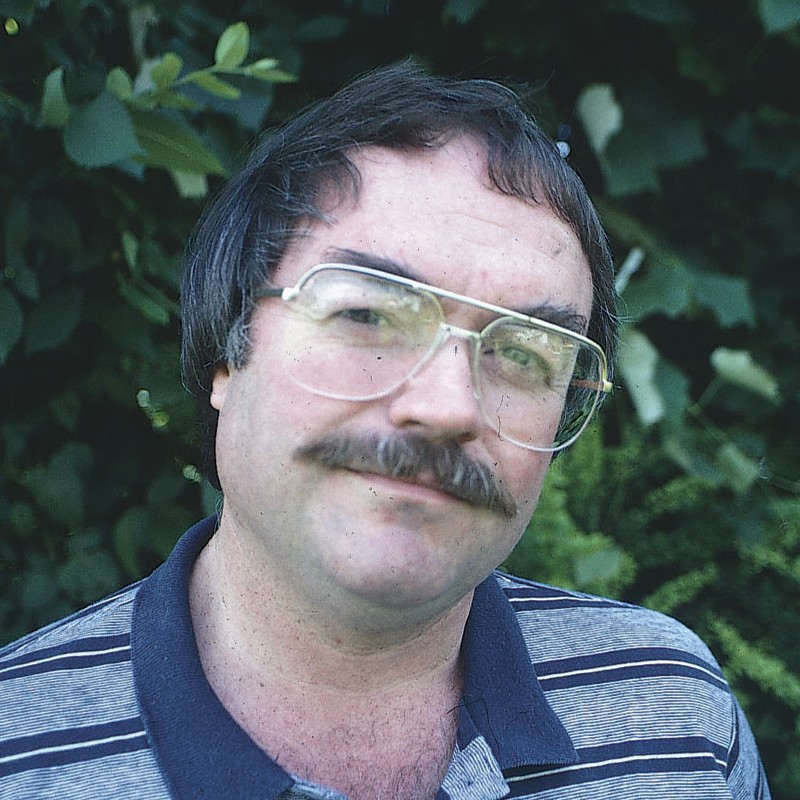 The late Charles G. Reavis authored the original edition of Home Sausage Making, published in 1981. He was a chef and writer, and an English teacher in Endwell,… See Bio 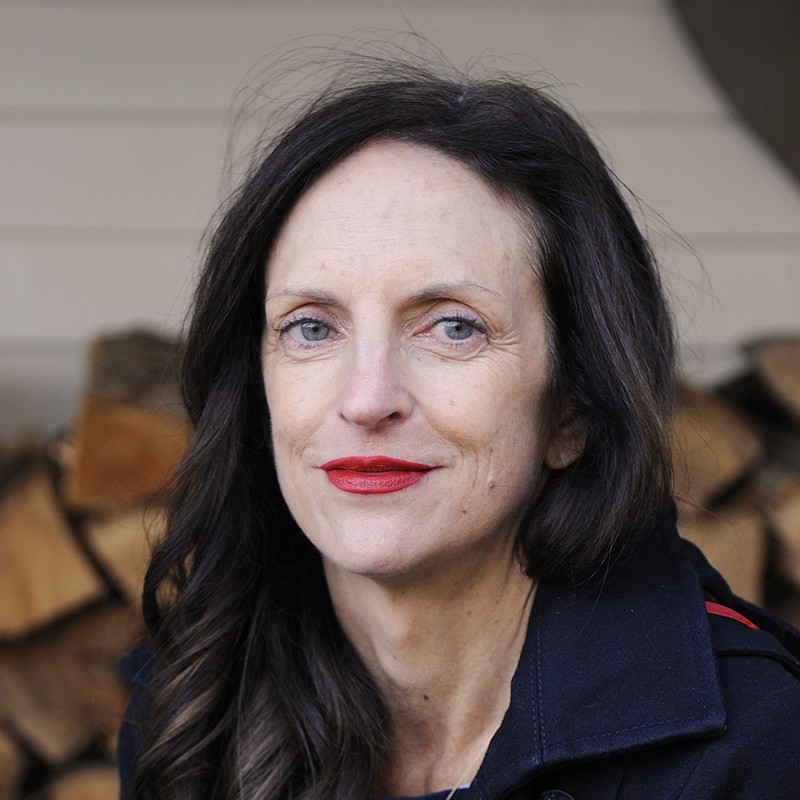 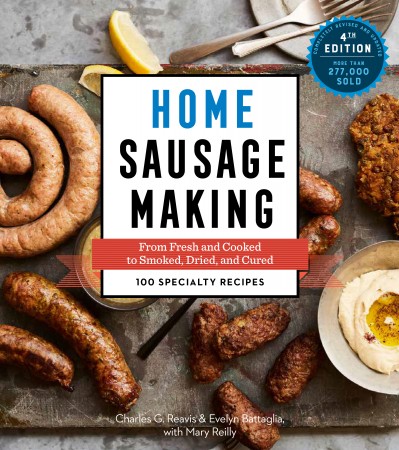 We don't sell books directly through storey.com. If you'd like to buy Home Sausage Making, 4th Edition, please visit one of the online retailers above or give us a call and we'll take care of you. Support local businesses when you can!