When and How to Harvest Herbs for Medicinal Use

Knowing the right time and technique for harvesting your medicinal plants is important — and not as hard as you might think.

Many new herbalists panic when it comes to harvesting time, not sure what to do and when best to do it. It’s really easy! Generally speaking, harvest when that particular plant looks, smells, and tastes potent, flavorful, healthy, and vital. Basically, when it’s “happy.” Aromatic herbs possess more flavor harvested earlier in the day. If you’re planning to dry herbs, harvest them after the dew has evaporated (and, if you’re relying on warm, sunny weather for the dehydration process, check the forecast). Harvest flowers just as they open. Harvest roots and barks in spring or fall. That’s the ideal scenario, but fit this process into your schedule. If that means you’re out there late at night with a headlamp jumping at a frost warning or digging a root mid-June, so be it! “Aerial” refers to the aboveground parts of the plant, which may be in flower or not. Harvest in a way that encourages future growth while also giving you enough material for making remedies.

For herbs with leaves and stems that branch off from the main stem (most plants), harvest the top one-quarter to two-thirds of the plant, making sure to leave at least a few sets of leaves behind. The plant will look and recoup better if you trim just above a leaf node — this is where the new growth will take place. That said, if you’re short on time, have a lot of plant material to harvest, or are working with a sprawling plant like thyme, you can give it a “bad haircut”: bunch the material together in your hands and hack across the top portion in a straight line. The plant will look scraggly at first, but will grow back just fine.

For plants that do not branch or leaf out — like chives, parsley, and lemongrass stalks — you’ll instead cut the plant right down to the ground, but leave one-third to two-thirds of the plant untouched. Chives and lemongrass’s grassy tops (not the tightly rolled stalk part) can also be trimmed from the top.

Pinch off the newly opened blossoms, including any green sepals or bracts at the base of the flower. Typically, the whole flower head is left intact (calendula, red clover, chamomile), but you may opt to remove only the petals (rose, dandelion). When drying flowers, lay them out in a single layer and consider using a dehydrator. You want to make sure the middles are completely dried or they will ferment and mold in storage. When harvesting bark, prune young branches with a thinning cut (pictured above), or a heading cut. Photo © Stacey Cramp, excerpted from Grow Your Own Herbal Remedies.

Harvest bark in early spring when the sap is rising but the tree hasn’t yet leafed out, or in fall once the leaves have begun to change color and drop. In a pinch, though, you could harvest bark at any time of the year; for example, when you’re pruning the tree for vigor and shape. The medicinal part of bark is the inner bark — not the outer bark (which is more astringent and protective for the plant) nor the inner woody pith. The inner bark is often juicy, green, and aromatic.

Do not remove bark directly from a live tree. Prune the branches off first, aiming for twigs and branches up to approximately 1½ inches in diameter — you won’t need to remove the outer bark from these young branches. How you prune will determine the tree or shrub’s future growth. A “heading cut” is made above a strong node and will encourage the tree to bush out from that spot. A “thinning cut” removes the branch to the base of the trunk, junction, or the ground. You may opt to take down a whole tree or take advantage of a blow-down after a storm; you’ll need to remove the outer bark from wider branches and the trunk. I prefer harvesting bark from smaller branches and twigs — it’s easier.

If there are any leaves on the pruned limbs, pull those off. Then use a knife or peeler to scrape off the bark and use clippers to trim up the twigs — this is what you’ll use to make medicine. Sometimes the bark peels off easily, and you can just slice it down the length or mash it a bit between two rocks, then strip it by hand. If you decide to tincture bark, consider adding 10 percent glycerine or honey. Bark’s usually rich in astringent tannins, which precipitate out, making your tincture gloppy and less potent over time. Glycerine helps stabilize and stall the process.

As with bark, roots are best harvested in spring or fall rather than when the plant is focused on putting out leafy growth and flowers, yet exceptions can be made if needed.

A garden fork loosens the soil around the plant and may suffice for digging up the roots. Depending on the plant and land, use a sharp spade or hori hori, particularly good for slicing a chunk off of a root crown. You can also work out the root with a digging stick, hori hori, or CobraHead. While this requires a little extra effort, it works well for roots that travel, like burdock and nettle, or those that are not hard to bring up, like mullein and valerian. The CobraHead is one of several root-digging tools. Photo © Stacey Cramp, excerpted from Grow Your Own Herbal Remedies.

Once you’ve got your roots out of the ground, bang them against the ground or a rock to loosen and remove some dirt. Rinse them off with the power-wash setting of your garden hose sprayer and/or dunk them in cold water and swish around vigorously. If dirt remains, remove with a potato scrubber and cold water. Roots should be processed fresh. Chop roots into smaller pieces with a hatchet, loppers, clippers, or wood chipper to dehydrate them or use fresh. Dry in a single layer in the oven at 100 to 120°F (38 to 49°C).

Now it’s time to do something with your harvest! These fresh plants might go straight into a remedy recipe such as a tincture, or you may want to dry or freeze the plant for later use. First, if you haven’t already, pick through your plant material to remove anything that’s buggy, dead, hitchhiking (live bugs, other plants), or otherwise undesirable before you move on to making your own medicine.

Text excerpted from Grow Your Own Herbal Remedies © 2019 by Maria Noël Groves. All rights reserved. 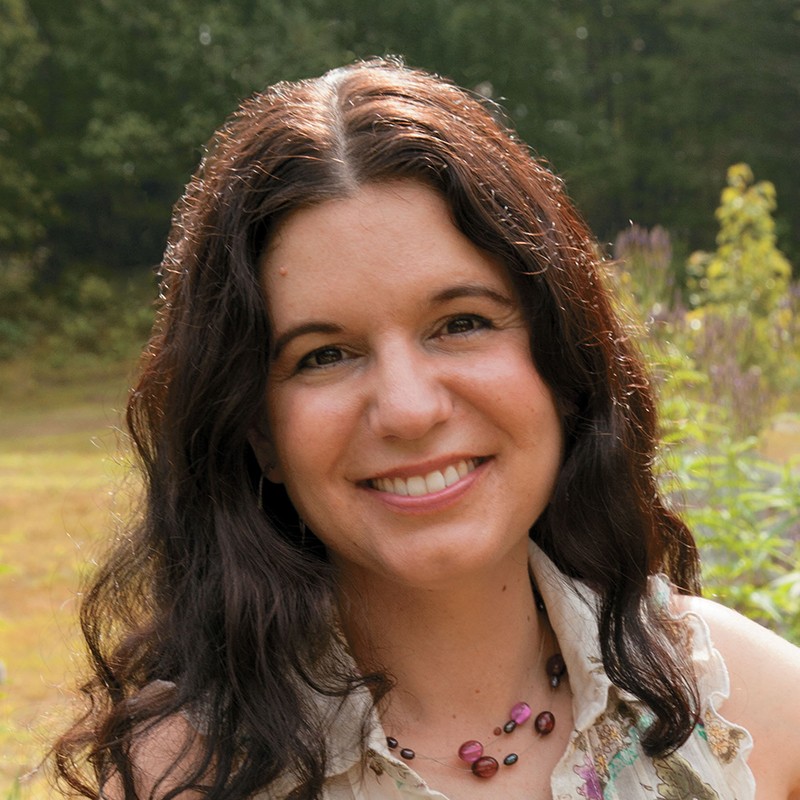 Maria Noël Groves is the author of Grow Your Own Herbal Remedies and Body into Balance. She is a clinical herbalist and herbal medicine teacher… See Bio

Grow Your Own Herbal Remedies by Maria Noël Groves 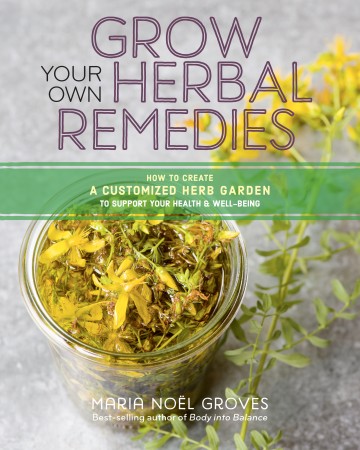 Grow Your Own Herbal Remedies

We don't sell books directly through storey.com. If you'd like to buy Grow Your Own Herbal Remedies, please visit one of the online retailers above or give us a call and we'll take care of you. Support local businesses when you can!