Goat Milk Can Be Good for You

In the US, we have an overwhelming taste preference for milk from cows, but many Americans are overcoming long-held misconceptions about the appeal of goat milk. The healthful aspect of goat milk is as legendary as goats’ aroma and their preference for tin cans but with a more positive spin and a lot more basis in truth.

A few savvy doctors do, in fact, prescribe goat milk for certain conditions. Many more would if pharmaceutical companies didn’t make it much easier to dispense a pill or a potion for some of the illnesses traditionally turned over to the healing properties of goat milk. For a time, there was also a problem with getting a steady supply of sanitary goat milk, but that is slowly becoming a thing of the past. Goat milk might be recommended in cases of dyspepsia, peptic ulcer, and pyloric stenosis. It is preferable to cow milk in many cases of liver dysfunction and jaundice because the fat globules are smaller. These smaller fat globules provide a better dispersion of fat in the milk and thus a naturally homogenized mixture (there is more involved in the “natural homogenization” of goat milk than the size of the fat globules *).

Goat milk has been used for infants during weaning, people with eczema or other skin conditions, children who are prone to fat intolerance or acidosis, pregnant women troubled by vomiting or dyspepsia, and anxious or elderly people with dyspepsia and insomnia. It is more alkaline than cow’s milk and before the days of rampant pharmaceuticals, it was recommended to people with ulcers as a way to help heal the stomach.

Goat milk is more easily digested by humans than is cow milk because most of the fat and protein particles are finer and more easily assimilated. People with milk protein allergies — an allergic reaction to the relatively large proteins in cow milk — can usually handle goat milk products. Even those with a lactose intolerance will find goat milk easier on the system. It is particularly rich in antibodies, and when freshly drawn it has a much lower bacterial count than cow milk. Despite its numerous health benefits, goat milk is not medicine. It’s food. Good food! More people in the world consume goat milk, either as a drink or made into cheese or yogurt, than they do cow milk. The United Nations Food and Agriculture Organization estimates that more than 17 million tons (15.4 million metric tonnes) of goat milk is produced — and presumably consumed — annually by just the top 20 developing countries of the world, with India, Sudan, Bangladesh, and Pakistan leading the list. The United States is first on the list of top 20 countries consuming cow milk.

Because most Americans aren’t familiar with goat milk, they continue to have misconceptions about it — misconceptions that seem to be based on the comic-strip image of the goat or on the unfortunate experiences of a few who have been exposed to goat milk produced under conditions that make it unfit for human consumption. In fact, many Americans have educated their palates and are seeking out the wonderful flavors of the many kinds of goat cheese now available.

But the milk still suffers from bad press. Milk is as delicate a product as fine wine. It must be handled with knowledge and care, no matter the animal it comes from.

A Matter of Taste: Goat Milk vs. Cow Milk

Many goat raisers delight in telling stories about how they tricked finicky people into drinking goat milk and how those people couldn’t tell the difference. In taste tests, most people will actually prefer goat milk to cow milk. While there are some minor differences between goat milk and cow milk in nutritional value, in the big picture the differences are inconsequential and hard to find documented anywhere in science.

I have noticed, however, that people who are accustomed to regular standardized milk — milk that has butterfat removed to just barely meet minimum requirements — or, worse yet, who drink skim milk are prone to comment on the “richness” of goat milk. They’d say the same thing about real cow milk if they had the opportunity to taste it before the technologists messed around with it and turned it into chalk water. As with cow milk, the percentage of butterfat — the source of the “richness” — varies with breed, stage of lactation, feed, and age. But generally, there is virtually no difference in taste or richness between whole, fresh cow milk and goat milk.

My best recommendation to the goat milk skeptic is to find a source of fresh goat milk and give it a taste. Remember, I said fresh. If you get your first taste of goat milk from a carton of room-temperature, ultra-pasteurized milk — the kind that doesn’t have to be refrigerated until it’s opened — you are likely to be disappointed.

*Although it has long been said that goat milk is “naturally homogenized” because of its small fat globules, it probably isn’t the size of the fat globule that causes the cream in goat milk to remain in suspension. Recent research has shown that goat milk lacks a fat-agglutinating protein, a euglobulin, that would cause the fat globules to adhere to one another and mass up. In fact, the cow is probably the only domestic animal that produces milk with this particular protein, according to studies out of the University of Minnesota. 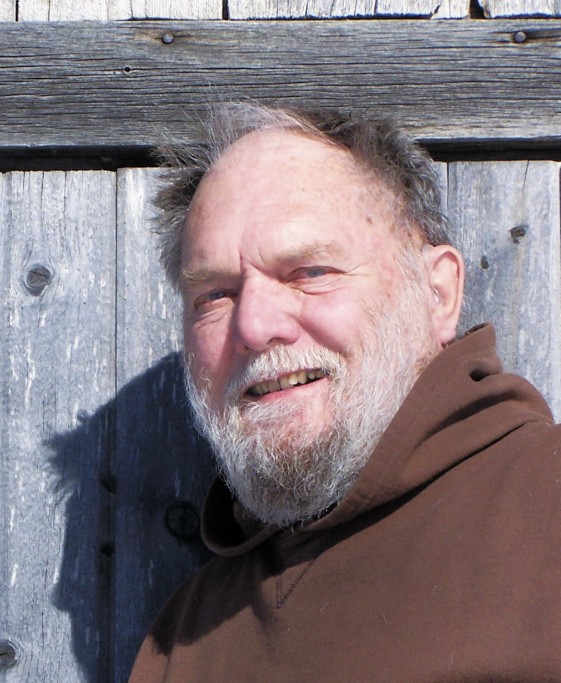 Jerry Belanger is the co-author of Storey’s Guide to Raising Dairy Goats. His goat raising guidance has been indispensible to new goat owners for many years, for he has… See Bio 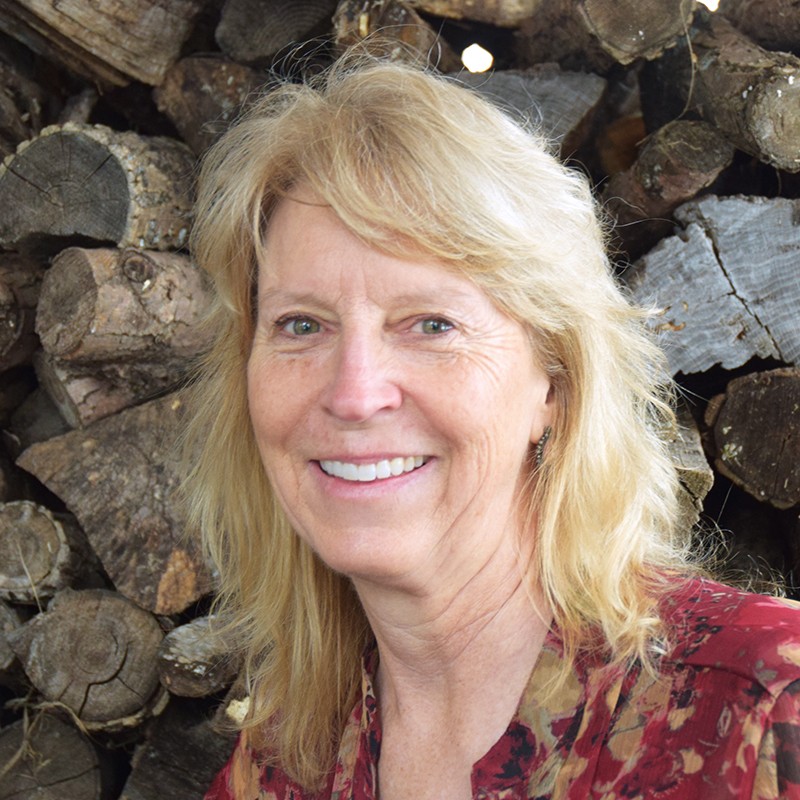 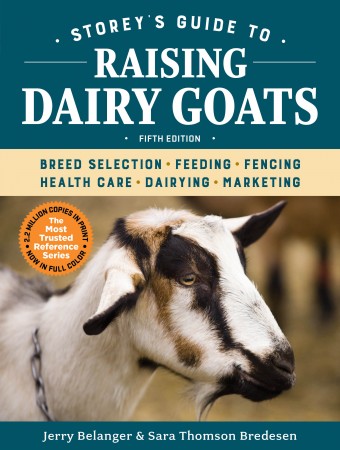 We don't sell books directly through storey.com. If you'd like to buy Storey’s Guide to Raising Dairy Goats, 5th Edition, please visit one of the online retailers above or give us a call and we'll take care of you. Support local businesses when you can!