The demand for pasture-raised food animals is on the rise. But how well does this free-range approach work with rabbits?

If you’re planning to raise rabbits with the end goal of putting meat on your table, your first question should be about rabbit housing.

My answer is the all-wire hutch.

The idea that food animals should not be restricted in their movement seems to have broad appeal. Lots of people presume that cattle, hogs, sheep, and poultry that run free are happy, healthy, and, ultimately, especially palatable. Many also assume rabbits should be raised similarly. While that approach may sound ideal, scientific research and practical experience prove otherwise.

Let’s take a look at the supposed benefits of free-ranging rabbits, one by one. Rabbits earn universal applause as paragons of reproductive prowess. They need to be good at making more of their own because, when unconfined on the ground, they are so vulnerable. Hungry foxes, hawks, raccoons, skunks have enjoyed rabbits’ freedom, and predators are not the only danger free-ranging rabbits face.

Animals that live on the ground are susceptible to a variety of parasites. In an intensive study of pastured rabbits, R.M. Lockley, a distinguished biologist, naturalist, and author of the classic book The Private Life of the Rabbit, found major infestations of tapeworms. “Stomach, liver, genitals, skin and body cavity can be infected, resulting in large cysts or liver lesions,” Lockley noted. As it happens, rabbits that do not come in contact with the ground do not contract worms.

All of Lockley’s pastured rabbits, despite a dusting with insecticides, carried fleas on the ears and head because they burrowed in the ground. Living on the ground also caused many cases of coccidiosis, a debilitating intestinal parasitic disease that leads to diarrhea and often death, especially in very young animals.

Many tons of rabbit meat end up in the United States each year from China, where rabbits survive almost exclusively on greens and grass. The Chinese rabbits grow slowly and the meat tends to be tough and stringy compared to that of hutch-raised rabbits from the US. Here, rabbits eat a nutritious grain-forage, pelleted ration that results in a fine-grained, pearly white, and tender carcass.

So we know that rabbits raised in confinement in all-wire hutches are healthy and tasty. Do we know if rabbits are happy?

If rabbits do not strain at their hutch doors to escape, one might conclude they are not pining for long-lost freedom, certainly because they have never possessed it. Domestic rabbits have been born and raised in wire hutches for thousands of rabbit generations and never experienced freedom (except of course freedom from predators and parasites, disease, hunger, thirst, and the elements). If they are comfortable, well fed, protected from predators and bullies of their own species, are disease-free and even playful or affectionately responsive when handled, we might deduce that they are happy. That assumes happiness is an emotion they are able to experience. I have never had a rabbit explain that to me. At the very least, we can see that they are at ease.

But happy? While I can’t say for sure, I do know that if you dine at an upscale French restaurant in America, your lapin entrée will put a smile on your face, even as it puts a large dent in your wallet. 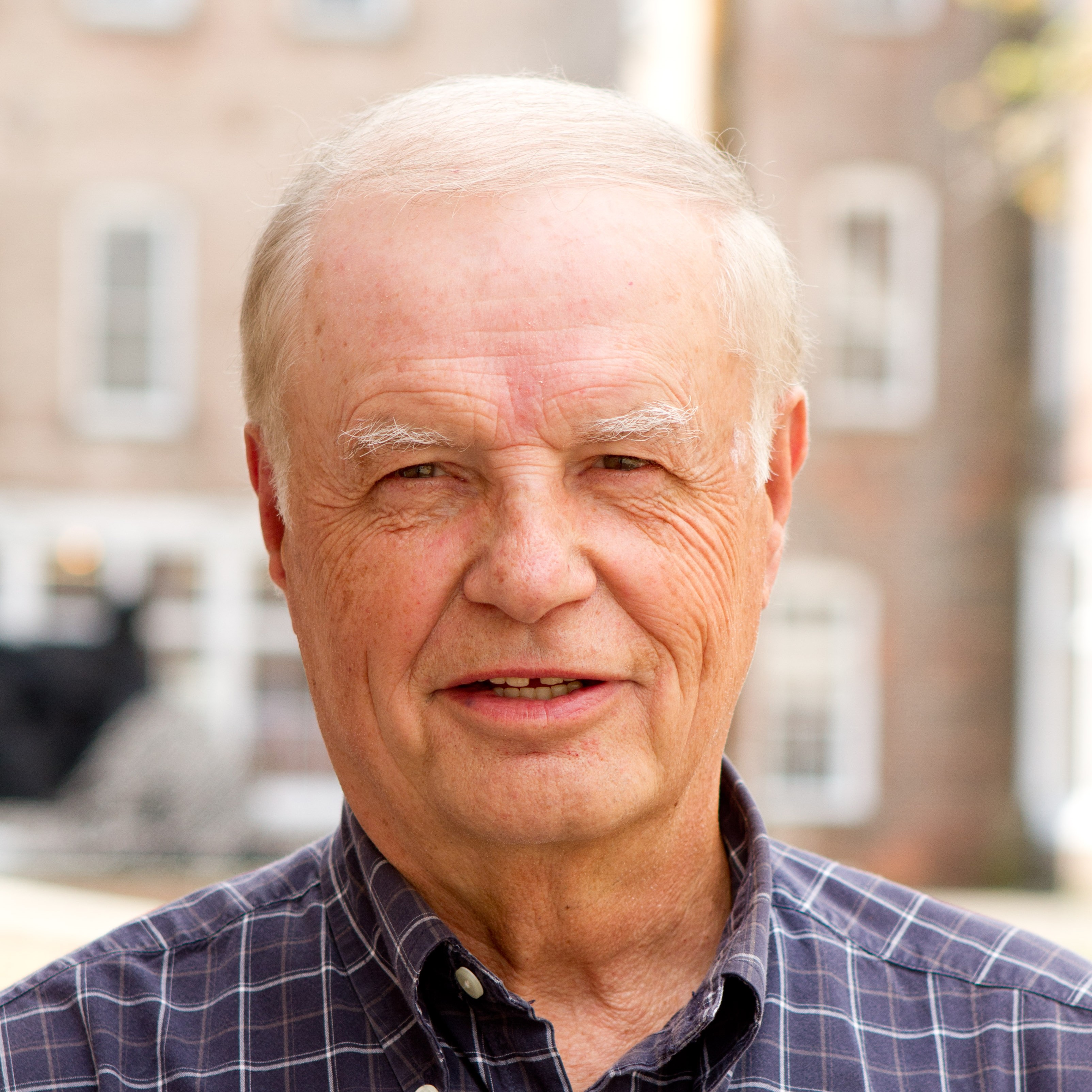