by Deborah L. Balmuth in Inside Storey

Publisher Deborah Balmuth explores the many intersecting threads that make up the origin story behind Storey’s newest fermentation book.

A couple of years ago, when fermentation authors Kirsten and Christopher Shockey were considering their next project, I asked Kirsten if she’d ever made miso. She said she hadn’t, but she was curious about it. Passionate curiosity is a quality that comes naturally to the Shockeys. I’m been amazed by the path they’ve forged in their search for all things fermented, reaching out to communities and individuals around the world.

When I dug out my dog-eared copy of The Book of Miso, originally published by Autumn Press in 1976, to send along to Kirsten, memories of my first job in publishing flooded back. It was 1978 when I arrived at Autumn Press’s“office,” formerly a bedroom in the owners’ home in Brookline, Massachusetts. Just out of college, I had replied to a blind ad for an editorial assistant, only to discover — quite serendipitously — that I had met the owners of the company previously, in 1970, when I was a teenager traveling with my family in Japan. The soon-to-be husband-and-wife publishing team were, at that time, recent college grads themselves, immersed in the Japanese macrobiotic food community. In 1975, they published The Book of Tofu by William Shurtleff and Akiko Aoyagi, which is still described as “the book that launched the tofu revolution” during the burgeoning natural foods movement of the 1970s. They followed that groundbreaking book with The Book of Miso. The Book of Miso and The Book of Tofu, first published in the 1970s by Autumn Press, where Storey publisher Deborah Balmuth held a job as an editorial assistant.

Decades later, with their curiosity in full swing, the Shockeys began reaching out to contemporary miso makers around the United States, immersing themselves in techniques using a variety of beans and grains. Along the way they found the tofu pioneer himself, William Shurtleff, living in Berkeley, and were able to profile him in their book, Miso, Tempeh, Natto & Other Tasty Ferments, which Storey published earlier this summer.

Copies of the Shockeys’ book were sent to all the profiled makers with a templated note from me. Who should call me to compliment me on the book but William Shurtleff! I surprised him with the story of my beginnings at Autumn Press; he, in turn, told me of his adventures traipsing around Japan seeking out tofu makers who would let him witness and record their artisanal techniques. We shared our gratitude for the role that this small publisher, Autumn Press, had played in shaping our life paths: igniting my love for seeking out enthusiastic authors with distinctive nonfiction book ideas, and establishing him as an author and passionate advocate for healthy eating.

From the natural foods revolution of the 1970s to today’s championing of fermented foods for gut health, miso has found its place in the American diet. So much of the fun — and the challenge — of book publishing is identifying rising trends, finding a passionate author, and getting a great book on the market before the trend fully arrives. Seeing a trend circle back around — and getting out ahead of it twice — has been one of the joys of my 40-year career in publishing! And, I must admit, all these years later, I still find comfort in a fragrant bowl of miso soup. 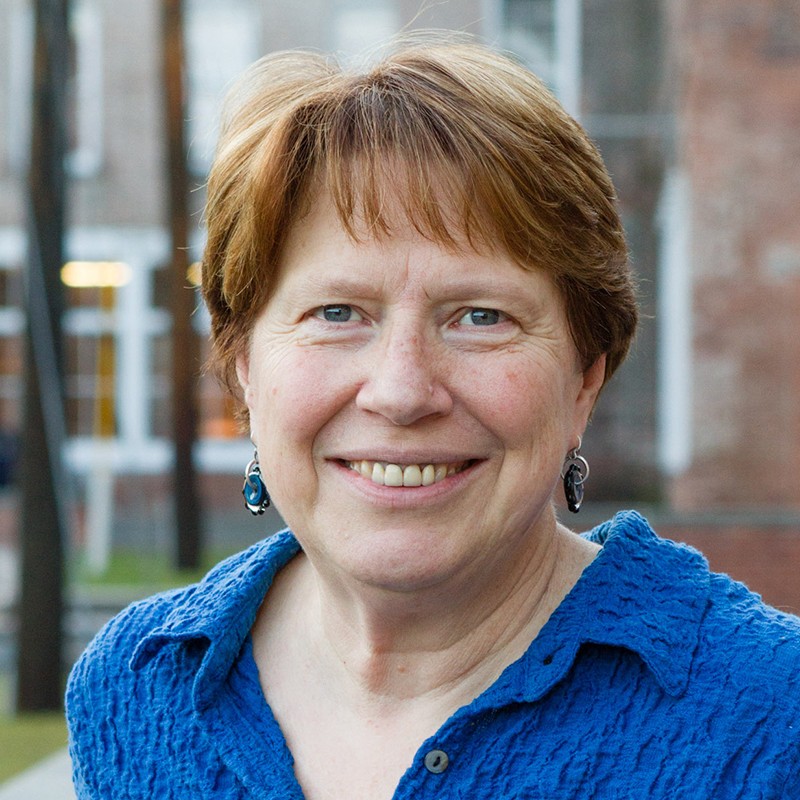