What to Expect When You’re Vermicomposting

by Mary Appelhof and Joanne Olszewski in Gardening

Before embarking on your vermicomposting adventure — even before deciding what kind of worm bin to get — consider your needs and set your goals accordingly. To meet your needs, a home vermicomposting system will have to measure up to your expectations, provide a convenient method for converting organic waste to a usable end product, and satisfy your idea of suitable aesthetics. Potential end products are a supply of worms for fishing, worm castings for plants, or vermicompost for use in your garden. If you do use worms for fishing, it is important that you are aware of their proper disposal.

The effectiveness of your vermicomposting system will depend partly upon your expectations and partly upon your behavior. You can reasonably expect to bury a large portion of your biodegradable kitchen or food waste in a properly prepared worm bin, check it occasionally, make judgments about what must be done, then harvest worms and vermicompost or worm castings after a period of several months. You cannot expect to merely dump all the trash from your kitchen into a worm bin, add some worms, and come back in only two weeks to collect quantities of fine, dark worm castings to sprinkle on your houseplants. Either revise this unreasonable expectation to something more realistic, perhaps using the ideas below, or don’t even set up a system.

The difference between reasonable and unreasonable vermicomposting expectations has to do with the kind of food waste you bury, the environment you provide for the worms, the length of time you are willing to wait to observe changes, and the character of the end products. Success isn’t that difficult when you know what you want. Guidelines to help you make reasonable judgments about maintaining your worm bin effectively depend on your goals. Some of you will want to produce more worms than you started with so that you have a ready supply for fishing. Expect to harvest your bin every two to three months, transfer worms to fresh bedding, and accept vermicompost that is less finished than if you were to leave the worms in their original bedding longer.

Those who prefer to obtain castings in the most finished form have the advantage of extremely low maintenance. You will bury food waste in your worm bin over a four-month period, then leave it alone. You won’t have to feed or water the worms for the next few months, letting the entire culture proceed at its own pace. The worms will produce castings continuously as they eat the bedding and food waste. The disadvantage of this program is that as the proportion of castings increases, wastes that are toxic to the worms accumulate, and the environment for worms becomes less healthy. They get smaller and stop reproducing, and many die. As you wait for the worms to convert all the bedding and food waste to castings, you will have to deposit fresh batches of food waste elsewhere — perhaps in a compost pile or in a second worm bin.

In time, your worm bin will provide a quantity of fine castings to give you a homogeneous, nutrient-rich potting soil. If you choose this goal, you can alternate from one bin to another. Or you may have to purchase worms every fall when you set up your worm bin. This low-maintenance program enables you to vermicompost inside during the cold winter months, compost outside in the traditional manner when the weather warms, and have finished worm castings from your indoor worm bin sometime during summer.

A nickname for this maintenance approach might be “the lazy person’s technique.” However, if you use two bins, it’s actually a pretty efficient system; “the smart person’s technique” fits the situation better. Middle-of-the-roaders can opt for a program that requires just enough maintenance to keep the worms healthy. You will harvest fewer worm castings, but you should still have ample quantities of vermicompost to use on your houseplants and garden and enough worms to set up your bin again. About every four months, you will prepare fresh bedding and select one of several techniques for separating worms from vermicompost.

It should be apparent that the effectiveness of your home vermicomposting system depends as much upon you as it depends upon the worms. 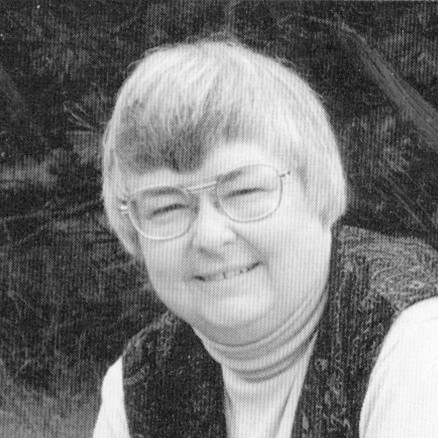 Mary Appelhof (1936–2005) is the author of Worms Eat My Garbage. She was an international authority and lecturer on small-scale vermicomposting whose honors included a… See Bio 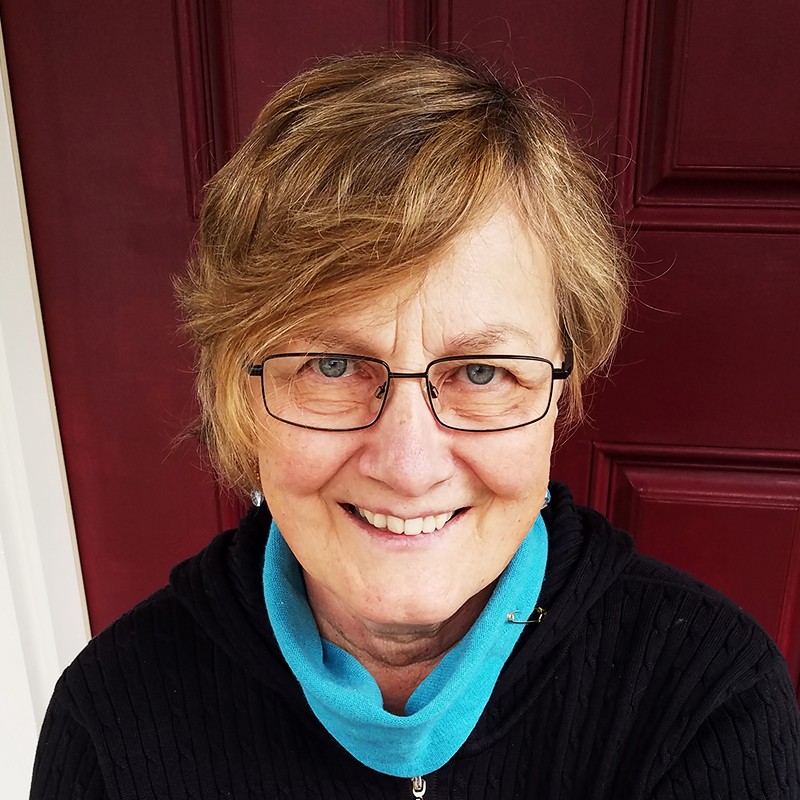 Joanne Olszewski is the author of the 35th anniversary edition of Worms Eat My Garbage. A close friend of the book’s original author, Mary Appelhof… See Bio 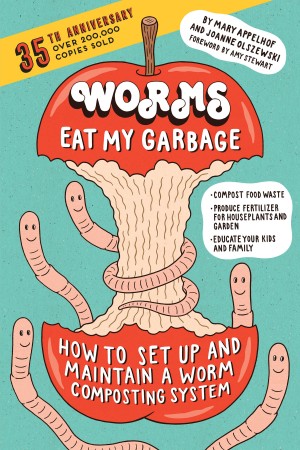 We don't sell books directly through storey.com. If you'd like to buy Worms Eat My Garbage, 35th Anniversary Edition, please visit one of the online retailers above or give us a call and we'll take care of you. Support local businesses when you can!