Eleven Cider Bars That Are Worth the Trip

by Erin James in Drink

The range of style variations and forms the fermented apple can take make cider a unique libation, unlike any other. Today, cider is making an astronomical comeback in North America, and consumption of this beverage continues to rise at a staggering rate. Given the robustness of the craft beer world and the fact that cider drinkers are often converted beer geeks, it should come as no surprise that hard cider sales are rapidly gaining strength. As hard cider sales continue to increase, specialized cider bars and pubs are popping up across the nation.

As cider-centric watering holes gain attention and popularity for their niche focus, be the trendsetter of your circle and grab a pint one of these cider counters. As hard cider grows in popularity, so too are bars that specialize in serving up the many contemporary variations of North America’s oldest beverage.

Billed as Chicago’s first official cider bar, The Northman opened in spring of 2016 and provides more than 100 types of cider on site. A sustainable food program supplies fare “designed to complement the ciders on tap.”

In the bustle of downtown Seattle, Washignton, Capitol Cider offers 20 rotating cider taps and even more national and international bottled ciders, boasting the largest cider selection on the West Coast. The fresh menu follows in the ciders’ footsteps and is entirely gluten-free. Head downstairs to The Ballast Bar to enjoy live music and games with your sipper.

Bushwhacker Cider, which claims to be “United States’ first cider pub,” resides in Portland, Oregon. They provide a variety of hard ciders while also brewing small batches of their own variations on site.

Ironically enough, Wassail is located on Orchard Street in the Lower Eastside of Manhattan in New York. The bar and restaurant has more than 90 ciders on tap and by the bottle, with an extensive list of apple-based cocktails as well.

“Dangerously drinkable” only begins to describe the ciders offered at Schilling Cider in Seattle, Washington. With their own ciders as regular tap handles, Schilling also pours from 30 spouts dedicated to cider with a focus on craft Washington cider.

Get a taste of Spain with a twist at the cider house Café Tertulia in New York City’s West Village. Tertulia aims to mimic the atmosphere of the “sidrerias” — cider houses — of Spain’s Asturia region with rustic provincial snacks and plenty of jamón and sidra.

Year round, Urban Orchard in Asheville, North Carolina, has at least three ciders on tap, brewed at the production space underneath its Cider Bar. For the experimental individual who would like to try something new in their glass, Urban Cider has an ever-rotating experimental batch on tap, or a seasonal selection for a rare boozy venture.

With 28 ciders on tap for the choosing (including Portland Cider Co. originals and taproom-only releases), the Portland Cider House in Portland, Oregon, is separate from the production cidery in nearby Oregon City but pours pints, growlers, and sample flights with a few unreleased and limited availability ciders.

Since opening in 2014 in the historic district of Ybor City, Cigar City Cider & Mead in Tampa, Florida, offers a wide selection of house-made meads and ciders to expand beverages choices on the market. Off the tap list, guests can take home select growler fills, 6-packs, and bottles. 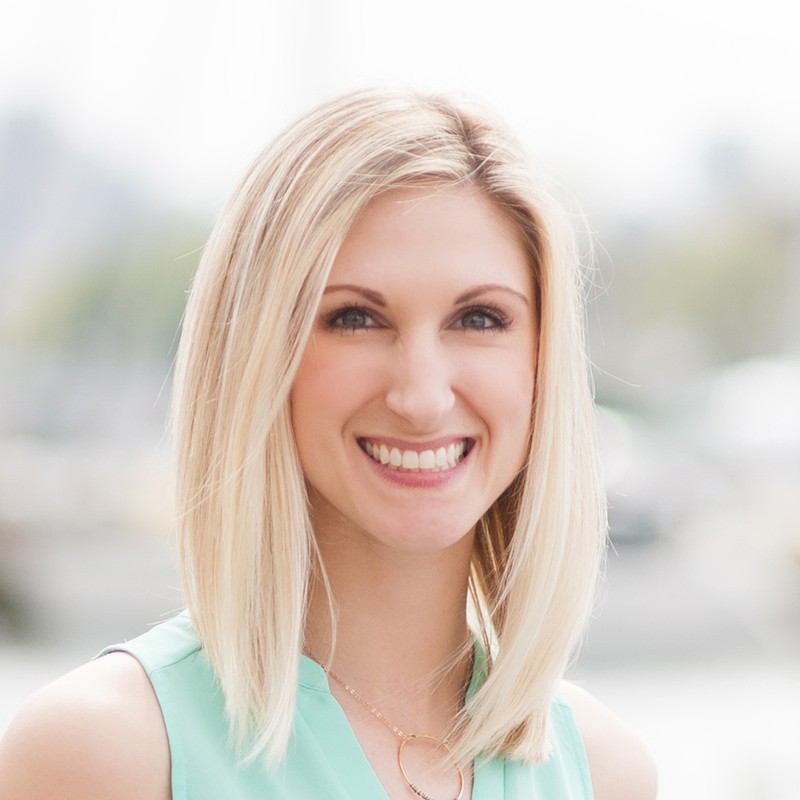 Erin James is the author of Tasting Cider and the editor-in-chief of CIDERCRAFT® and Sip Northwest magazines. A tenured food, beverage, and travel writer, her work… See Bio 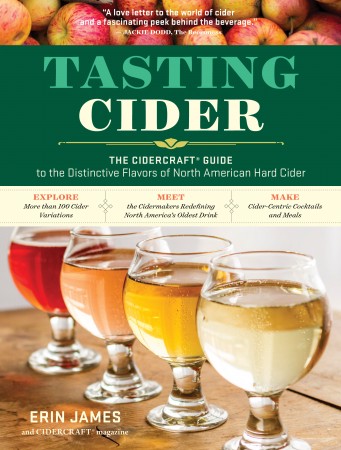 by Erin James and CIDERCRAFT Magazine

We don't sell books directly through storey.com. If you'd like to buy Tasting Cider, please visit one of the online retailers above or give us a call and we'll take care of you. Support local businesses when you can!