That’s not a misprint. There has been a harvest from the Smith garden already this spring, and there promise to be more in the near future.

The first harvest — very soon after the last of the snow melted in early April — was parsnips. We’d planted them almost a year ago, in early May of 2008; they spent the winter under some straw mulch and a heavy cover of snow. And that cold winter caused the parsnips to transform themselves from decent tasting but pretty bland to sweet and delicious. Dig them as soon as the snow is gone and the ground has thawed: Parsnips lose flavor quickly as soon as they start to grow new foliage. (Parsnips, like carrots, are biennials; they’ll sprout new foliage the second year and go to seed.)

Next harvest? It looks like that will be asparagus, probably before May Day. Then rhubarb. We’ve been having fresh salads of spinach and lettuce for a week now from plants whose seeds were sown in early April in our solar greenhouse. (About the same results could be expected in a cold frame.)

The last harvest is a real bonus; it comes from plants I didn’t have to seed or tend or pay any attention to at all: dandelion greens. I reap a free meal just by weeding the garden beds. 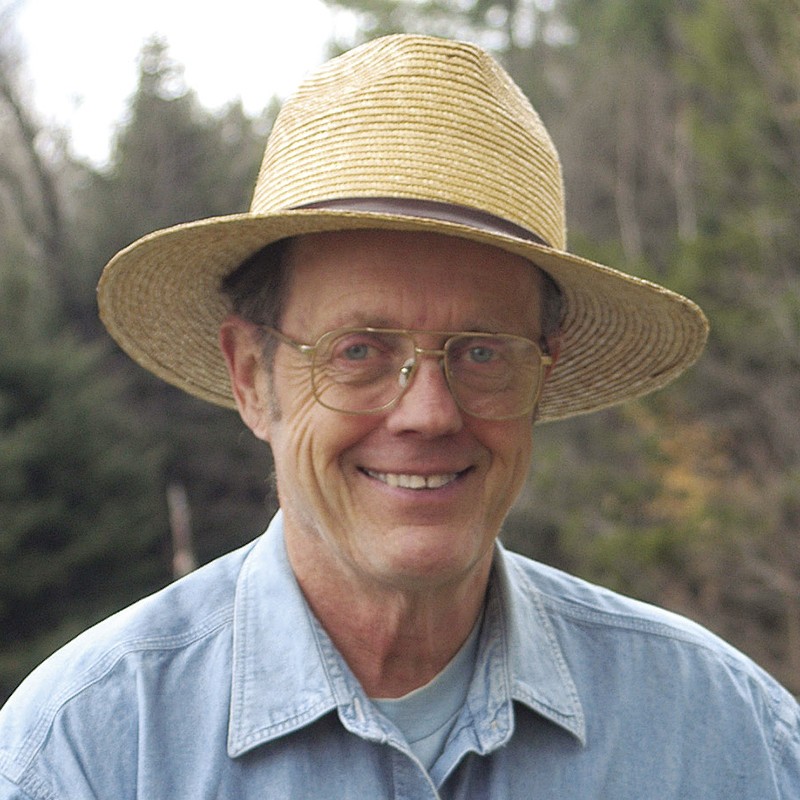