by DeeDee Stovel in Recipes

Pumpkin offers so much more than the annual slice of pie at Thanksgiving!

Pumpkin is high in fiber and low in calories and offers plenty of protein, complex carbohydrates, vitamin C, potassium, and huge amounts of vitamin A and beta-carotene, the precursor to vitamin A.

The Pumpkin Cookbook offers up over 130 recipes that pack a pumpkin superfood punch, including these tasty Chicken-Pumpkin Tacos.

Each taco, overflowing with spicy vegetables and cheese, is a meal in itself. It is fun to expand the recipe and serve it to a crowd, allowing each person to build his or her own. 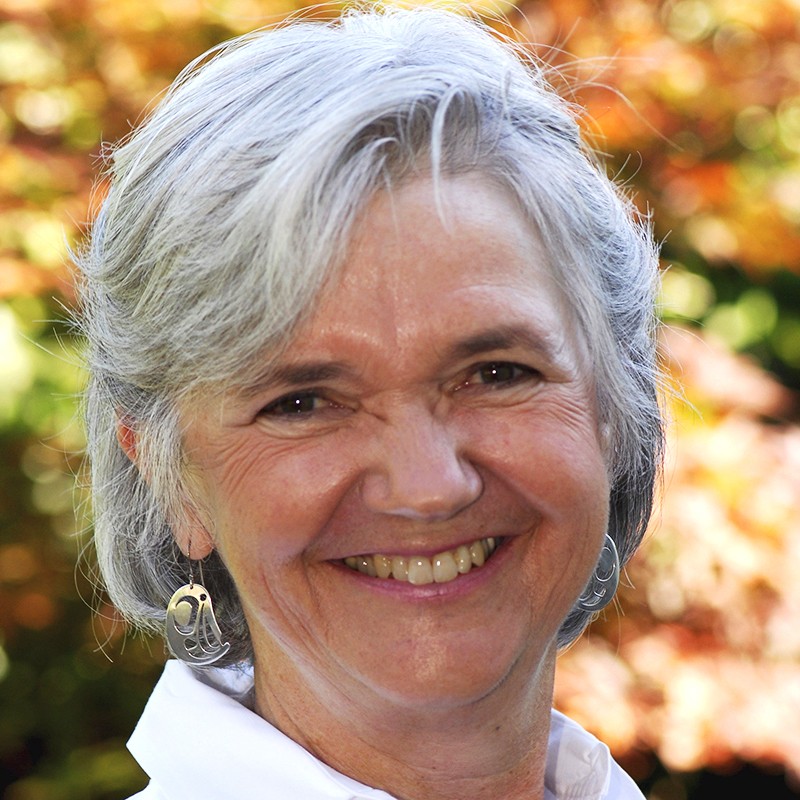 DeeDee Stovel is the author of numerous cookbooks, including the bestseller Picnic. A caterer, longtime teacher of cooking and nutrition, and passionate advocate of fresh,… See Bio 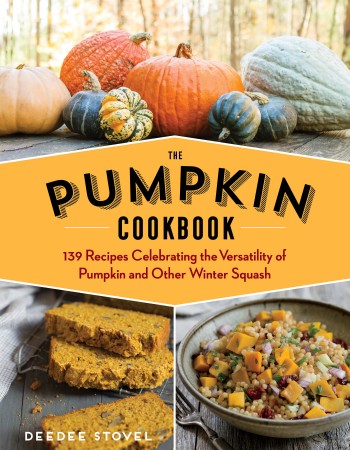 We don't sell books directly through storey.com. If you'd like to buy The Pumpkin Cookbook, 2nd Edition, please visit one of the online retailers above or give us a call and we'll take care of you. Support local businesses when you can!