If you’ve ever wondered what the perfect partnership looks like to a chickadee, turn to the pages of a Jane Austen novel.

How do birds find a mate? The approaches of different species are as varied as those of humans. Some birds seem like Casanovas or even Marquises de Sade, while others seem as courtly and reticent as the most genteel Jane Austen characters. Cranes and swans have the leisure we humans do to spend months or even years making a permanent selection, even as Arctic shorebirds must make their choice within days, or even hours, of arriving on their breeding grounds so they can raise young before heading south again.

As with humans, bird species use different combinations of factors to judge members of the opposite sex. The quality and persistence of a male’s song, the energy and style of his courtship displays, how well a female responds to his overtures, how well the two coordinate dance moves or song duets, the quality and quantity of romantic food offerings, the intensity and color of plumage or body parts — each species uses some combination of these cues, and more, to identify the ideal mate. Illustration © Veronica B. Lilja/peppercookies.com, excerpted from The Love Lives of Birds

Age is an important criterion for birds: most want the oldest, most experienced mate they can find. Birds don’t carry a passport or birth certificate, so how can they reveal their age to a prospective mate? Mockingbirds learn new songs throughout life, so the more songs in a male’s repertoire, the older on average he is. Both male and female hawks of some species start out with yellow eyes, which over months and years turn orange and then ruby red. Young Cedar Waxwings have no red tips on their flight feathers; these tiny markings appear and then increase in number as the birds grow older. Year-old male American Redstarts resemble grayish and yellow females; they are fully capable of breeding, but females prefer mates bearing the black and orange plumage of older males, only settling for a younger one when no older males are available.

For most wild birds, it’s impossible to be too old to make an ideal mate, because for both sexes, the time between a mature bird losing its competitive edge and dying is usually very short, long before the bird is no longer physiologically fertile. One female Laysan Albatross still reared a chick when she was at least 67 years old! In only a few species do birds seem to have a “sweet spot” between being too young and too old. The blue foot color on boobies tends to grow duller with age, yet many of these older males still succeed in attracting mates.

Beyond these very basic criteria, scientists don’t understand what leads two birds to select each other. Is it a simple matter of proximity and chance? Do birds flirt? Might some want sparks to fly in a kind of magic before they’ll commit? We may use “the birds and the bees” as a metaphor for courtship and sex, but our understanding of the fundamentals of just how birds establish and sustain relationships is superficial and rudimentary.

That’s okay. As Walt Whitman wrote, “You must not know too much, or be too precise or scientific about birds… a certain free margin, and even vagueness — perhaps ignorance, credulity — helps your enjoyment of these things.”

It is a truth universally acknowledged, that a single bird in possession of a good territory, must be in want of a mate. With a bit of tweaking, Jane Austen’s opening sentence in Pride and Prejudice describes many birds, but her depiction of English society in the eighteenth century most closely mirrors the life of the Black-capped Chickadee.

Chickadees lead lives more provincial than did Austen herself, staying within their neighborhood and associating with a small circle of acquaintances season after season, year after year. To the undiscerning eye their existence may appear to be nothing more than “a quick succession of busy nothings,” but like Austen readers, observant birders notice individuals and their relationships and dramas within any chickadee flock.

As in Austen’s world, chickadee flocks have a strict, stable social hierarchy. Chickadees become “marriageable” the spring after their first winter.

As in Austen’s world, chickadee flocks have a strict, stable social hierarchy. Chickadees become “marriageable” the spring after their first winter. Those young chickadees start out at the bottom of the social ladder, rising in rank as they get older. Pairs are composed of birds of equal social standing. Elizabeth Bennet could have been a chickadee when she noted about Darcy, “He is a gentleman; I am a gentleman’s daughter; so far we are equal.”

Female chickadees can’t help but look over the neighborhood males, finding the best singers especially attractive. Like Austen characters, a chickadee’s “imagination is very rapid; it jumps from admiration to love, from love to matrimony in a moment,” but no English heroine would accept mashed-up insects from a lovestruck male. In both worlds, settling love relationships involves drama, but once mate choices are worked out, the dénouement is short and sweet, the consummation private. Some infidelity has always occurred; as Mrs. Bennet might have noted, “I assure you there is quite as much of that going on with chickadees as with people.” Yet in both cases, lasting bonds endure year after year.

Chickadee romance surges every spring and ebbs every summer. A pair may not seem like a unit in fall and early winter, but one sunny January morning, the male starts singing anew, and his mate listens afresh. He may ask her, like Darcy, “If your feelings are still what they were last April, tell me so at once. My affections and wishes are unchanged.” And just like the previous April, and the April before that, their feelings will not be repressed. Chickadees probably cannot fix on which hour, or glance, or words laid the foundation, but for yet another season, they settle into domestic felicity.

It worked in Jane Austen’s world, and it works for chickadees today. Illustration © Veronica B. Lilja/peppercookies.com, excerpted from The Love Lives of Birds

At Last My Love Has Come Along

Complicated relationship dramas are limited to young chickadees and older chickadees who lost their mate since the previous year. Unlike Colonel Brandon in Sense and Sensibility, an unattached older chickadee would more likely court Marianne Dashwood’s widowed mother than the beautiful young girl herself.

Text excerpted from The Love Lives of Birds © 2020 by Laura Erickson. All rights reserved. 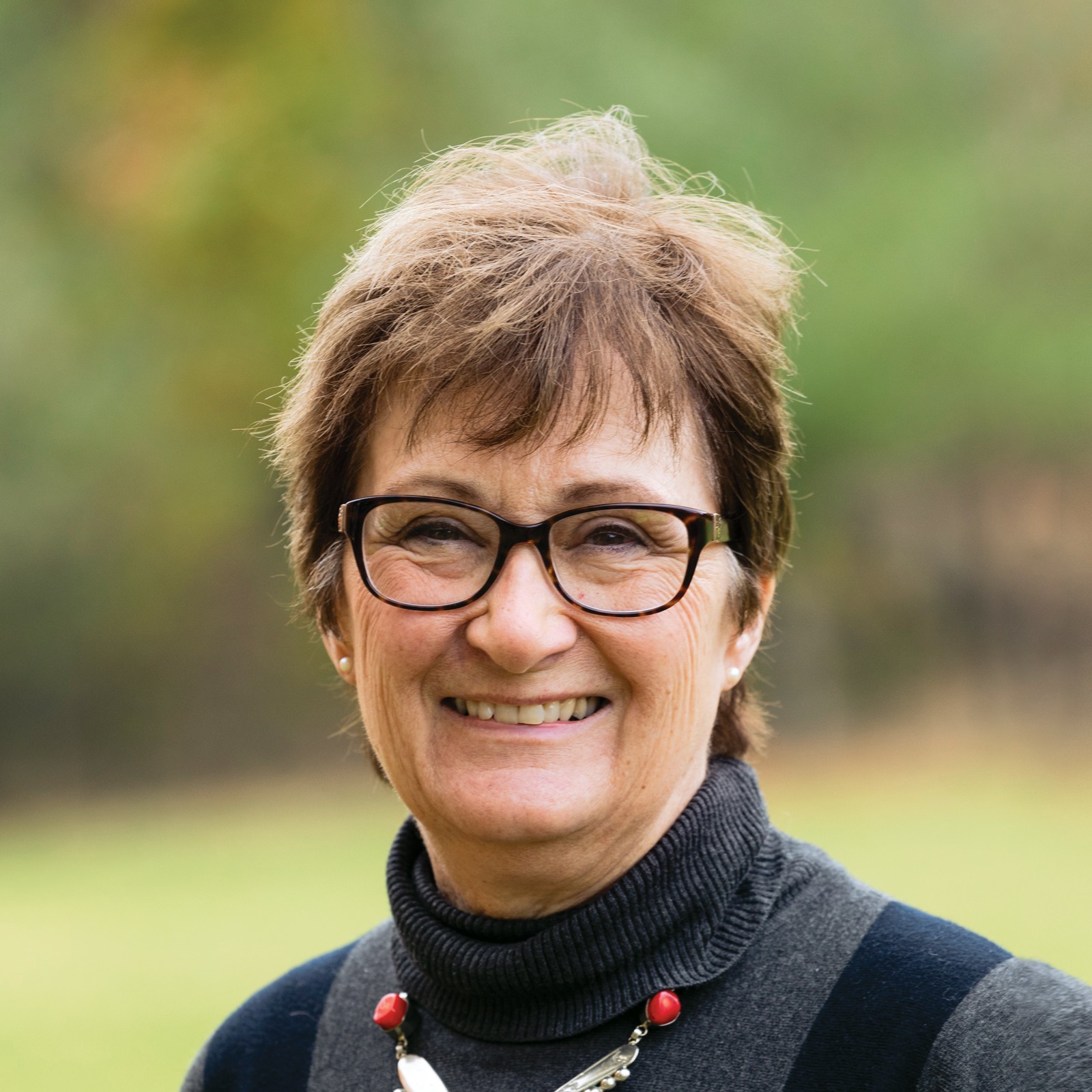 Laura Erickson is the author of The Love Lives of Birds and The Bird Watching Answer Book, and is coauthor of Into the Nest. A… See Bio

The Love Lives of Birds by Laura Erickson 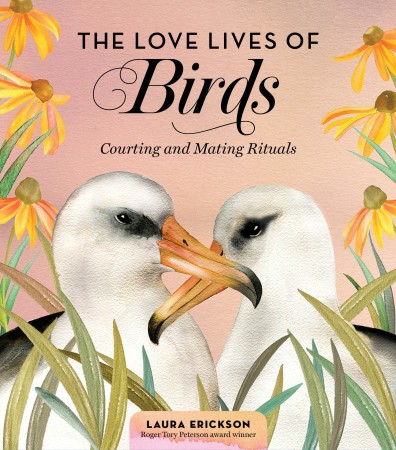 The Love Lives of Birds

We don't sell books directly through storey.com. If you'd like to buy The Love Lives of Birds, please visit one of the online retailers above or give us a call and we'll take care of you. Support local businesses when you can!