by Carleen Madigan in Inside Storey

Does the right plant present itself when we need it most? Carleen Madigan was skeptical until the California poppy prevailed in a gardening experiment. California poppy magically appeared for me when I needed help sleeping. Photo by Carleen Madigan.

There’s a saying among herbalists that the plant you need most will present itself to you when you need it.

To be honest, when I first heard this, I was skeptical. Really? Plants just know when I need them and appear out of nowhere? No way.

Then, last summer, I had an experience that opened my mind a bit. I was growing a little meadow from seed for un upcoming photo shoot. Because of sheer neglect over the course of an unusually hot June weekend, most of the newly germinated seeds in my meadow didn’t survive. The only one that lived was California poppy, a plant that is extremely tolerant of heat and drought.

I love poppies as much as the next person, but a rough patch of bare ground and spottily seeded poppies doesn’t exactly make for a stunning, book-worthy shot. I started to lose sleep over trying to figure out how to make the photo shoot work without this meadow.

In the meantime, I was working with Maria Noël Groves on her next book, which is all about growing your own medicinal herbs. I was amazed by how many common garden plants (and weeds) have medicinal properties, and how easy they are to grow. For example, St. John’s wort, which many people know for its antidepressant properties, grows profusely around our house – which happens to be in the far northern reaches of the Adirondack Park. It’s a place with very short days in the winter, and because of that, many people suffer from Seasonal Affective Disorder (SAD).

This synergy of plant and purpose made me think of my patchy poppy crop.

While working with Maria, I learned that California poppy is very helpful in treating sleep problems (it is a poppy, after all). Hmmm. This intrigued me. And I needed to sleep. From Maria’s first book, Body into Balance, I learned that the best preparation for California poppy is a tincture — essentially, chopped-up plants soaked in high-proof alcohol. Maria says, “Use the aerial parts or the whole plant (the roots are a striking translucent orange), as it turns from flower to seed.” The plant is ready to harvest when the flowers begin to wane. Photo by Carleen Madigan.

So, when the plants were ready, I harvested them from my meadow-that-wasn’t, washed them, chopped them, and packed them into a mason jar, then filled it up with vodka.

Since the St. John’s wort was ripening too (you can tell it’s ready to harvest when you crush the flower and it turns your fingers purply-red), I decided to harvest some of that and tincture it, for all the SAD people around me. And while I was at it, I figured, why not also tincture some of the echinacea that was growing in my perennial beds? We use quite a lot of that to stave off colds during our long winter.

I left all the tinctures to steep for about a month, then strained them and bottled them up. Many of the bottles ended up as gifts for friends and in the annual Storey holiday pop-up shop.

I occasionally do take a teaspoon or so of California poppy tincture when I’m having trouble sleeping. And remarkably, it was the first tincture to sell out at the pop-up shop. It seems our friend poppy appeared when many of us needed her! Some of my bottled tinctures, ready to become holiday gifts. Photo by Carleen Madigan. 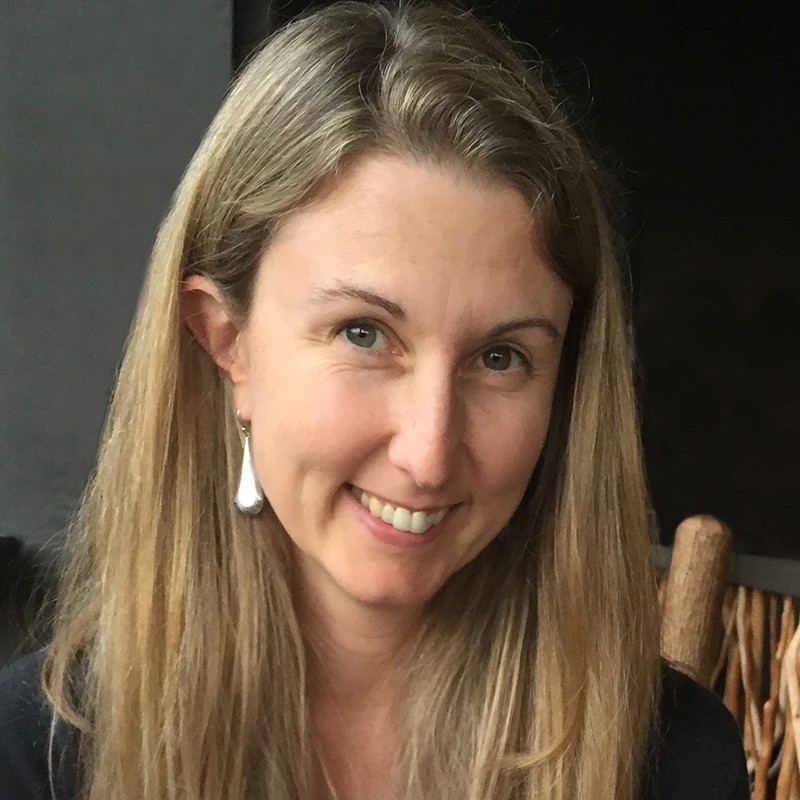