Building the Best Nest Box for Your Chicken Coop

For effortless egg collection from your backyard chickens, think outside the coop! A space-saving exterior nest box can benefit you and your hens. An exterior nest box like this one provides easy access to eggs without having to enter the coop and allows you to build a smaller, less expensive coop. Full instructions for building an exterior nest box can be found in Hentopia. Photo © Liz Nemeth.

Many chicken-keepers mount nest boxes inside the coop, either set on the floor or attached to an inside wall. This is one valid option, with at least three downsides. The top of the nest box offers a surface on which chickens can roost and deposit poop all night (one more surface for you to clean). The coop must be big enough for you to enter (more time and money). Then when you do enter the coop to gather eggs, you get your shoes all poopy before you walk back to the house to cook an omelet (say no more).

Therefore, whoever came up with the idea of putting nest boxes on the outside of a chicken coop should get a medal. And a pension. And a monument on the National Mall. It’s a great time-saver.

A nest box on an exterior wall of the coop — a wall that is also outside the pen — lets you pop out your back door to gather eggs in slippers, bare feet, or your best shoes without getting filthy. My wife, Chris, and I both keep a pair of muck boots by the back door to wear on the rare occasions when we enter the pen to deal with the feeder or waterer, but we don’t have to slip them on and off for our more frequent excursions to gather fresh eggs.

An exterior nest box also enabled us to build a smaller, less expensive chicken-scale coop. Think about the cumulative time and aggravation saved over years and years by not opening the coop door or pen gate (“Don’t you girls sneak past me now!”) each time you simply want to gather eggs. Finally, if the nest box is protruding from an exterior coop wall, the hens can’t roost on it.

Before building our coop, Chris and I attended many coop tours and scoured many books and websites. When exterior nest boxes showed up, nearly all provided access through the roof of the box, which was hinged like a toolbox lid. Most of these henkeepers acknowledged that rain often leaked through the hinged edge of the roof lid where it met the wall of the coop.

One henkeeper, however, placed the hinges on the bottom edge of the outer wall of her nest box so that it opened like a breadbox. I still recall how excited I was when I saw this simple yet remarkable improvement. I’ve taken to calling that kind of hinged wall a hatch. (Appropriate for hens, no?)

This arrangement keeps the hatch secure against drafts and critters. When Chris and I want to collect eggs or clean the nest boxes, we have easy access and good visibility into the coop. The exterior wall of the nest box is a cleanout hatch when it’s hanging straight down. Photo © Liz Nemeth, excerpted from Hentopia.

Four Ways a Hatch Is Better than a Hinged Roof

The hatch has at least four great advantages over a hinged roof lid:

For the hatch to form a counterlike surface when it’s open, you’ll need a wooden arm that will swing out under it for support. I use scrap pieces of 2 × 2s, but any dimension will do. I used two support arms on this nest box, in an overabundance of desire for symmetry. One support arm will do just fine. Photo © Liz Nemeth, excerpted from Hentopia. With the support arm in place, the hatch can become a counter on which you can set your egg carton. Photo © Liz Nemeth, excerpted from Hentopia. As a final touch, we dressed up the nest-box hatch with a drawer pull. It’s merely ornamental, as it takes two hands to unlock the hasps and open the hatch, but it fits one of our design goals: it’s cute. Photo © Liz Nemeth, excerpted from Hentopia.

The Right Height for You — and Your Helpers

We attached our nest box to the coop so that its bottom is hip-high for me and chest-high or head-high for neighborhood kids: in other words, the floors should be is 18″ to 36″ from the ground. At this height children can help sweep the nest boxes clean, gather eggs unassisted, or even meet a chicken face to face. A hasp with a carabiner demands two steps to open: squeezing the carabiner and opening the hasp. That will keep racoons from breaking into your nest box. Photo © Liz Nemeth, excerpted from Hentopia.

Text excerpted from Hentopia © 2018 by Frank Hyman. All rights reserved. 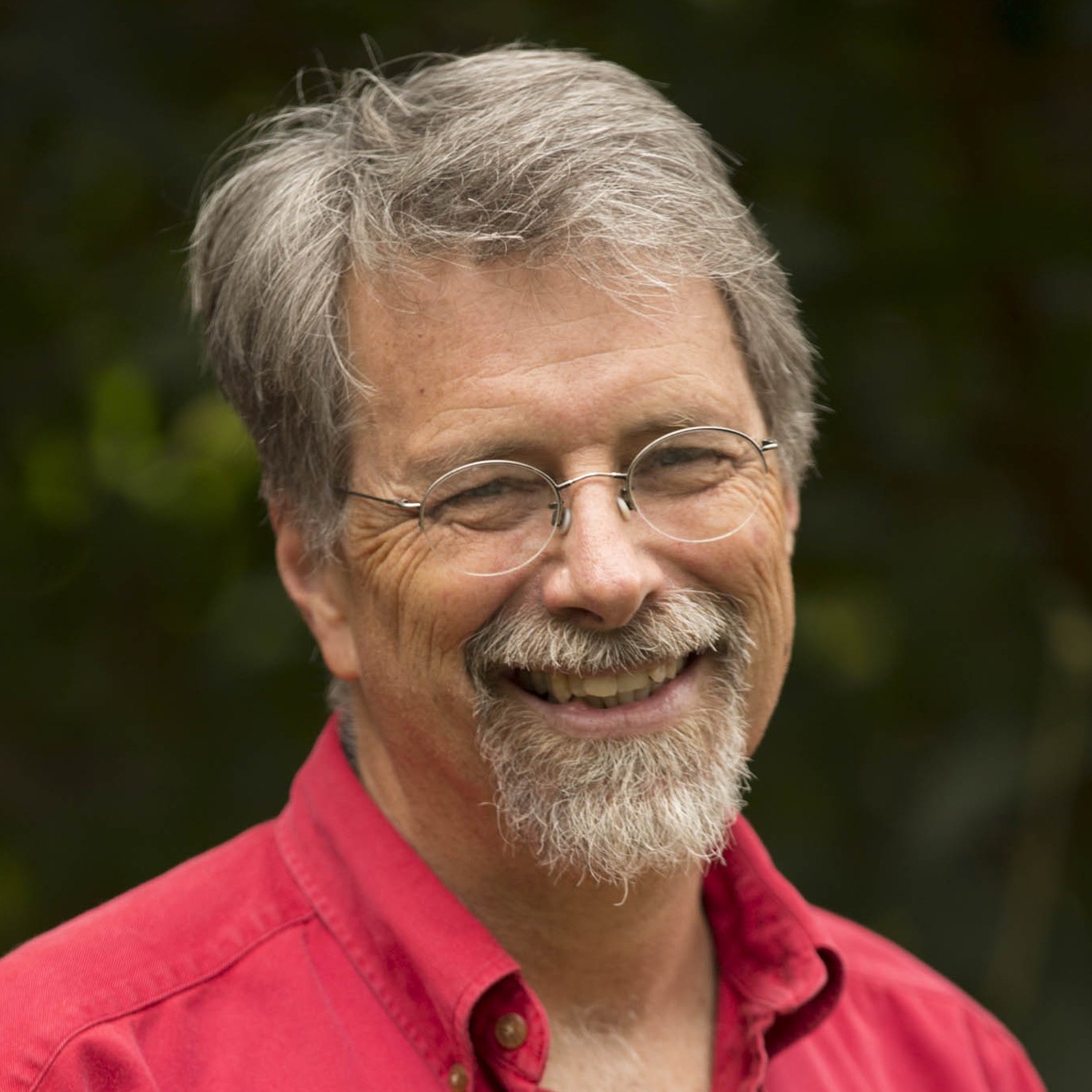 Frank Hyman is a certified mushroom forager who teaches mushroom identification to chefs, arborists, organic farmers, and the general public. His writing on foraging has… See Bio 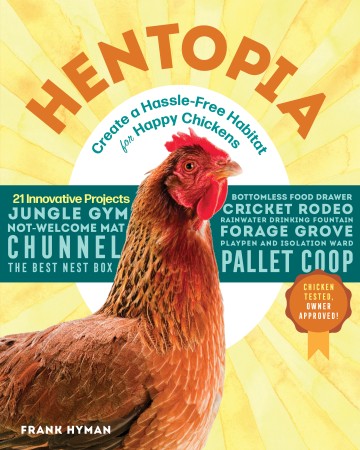 We don't sell books directly through storey.com. If you'd like to buy Hentopia, please visit one of the online retailers above or give us a call and we'll take care of you. Support local businesses when you can!