Learn how avian flu spreads, and whether you need to worry about your flock, in this excerpt from The Chicken Health Handbook, 2nd Edition.

Avian influenza, or bird flu, is caused by several different orthomyxoviruses, the same kind of virus that causes flu in humans, horses, pigs, and other animals. The type that causes avian influenza is known as type A. The natural hosts for type A influenza viruses are wild aquatic birds — seabirds (such as gulls and terns), shorebirds (such as plovers and sandpipers), and waterfowl (such as ducks and geese).

Although these birds do no typically show signs of disease, they can spread the virus among themselves and to other species, including humans. Chickens are not natural hosts for influenza viruses but have become susceptible, thanks to domesticated confinement. Avian flu viruses have been around for many centuries, during which numerous strains have evolved among the various subtypes. All these viruses are grouped into two main categories according to whether they have low pathogenicity or high pathogenicity.

Most avian flu viruses are low-path. Low-path strains are common worldwide, including in the United States, and in most cases cause minor or no signs in chickens. But they have the potential to evolve into high-path viruses, which can occur when a low-path virus mutates as it spreads through a large number of chickens crowded in a confined area.

High-path avian influenza spreads more rapidly than low-path flu and produces illness that is much more serious, even fatal. In the United States, high-path strains have been periodically detected in intensively raised industrial flocks, which are then immediately quarantined and destroyed to prevent spread of the devastating disease.

Avian flu comes in many forms, with signs that vary widely and may relate to respiration (coughing and sneezing), digestion (appetite loss and diarrhea), reproduction (drop in laying, reduced fertility, soft-shell eggs), or nerves (twisted neck, wing paralysis). When the virus is high-path, sometimes the first sign is numerous sudden deaths of apparently healthy birds.

The virus is shed and spread in secretions from the nostrils, mouth, and eyes and in the droppings of infected birds. It is transmitted from bird to bird through direct contact, by sneezing and coughing, and through contact with infected droppings, which may be spread on contaminated equipment or the shoes of humans. Chickens that recover remain carriers.

Industrial poultry producers have long maintained that backyard free-range flocks are the chief concern with respect to controlling bird flu. The North American bird flu outbreak of 2015 provided a wake-up call that the real issue is lax biosecurity in the industry, along with the difficulties of rapidly disposing of millions of infected birds.

Every now and then the media go on a bird flu frenzy, stirring up panic about the possibility of a worldwide epidemic. While the potential is real, the threat is by no means imminent.

Highly pathogenic avian influenza subtype H5N1 appears sporadically in other countries and can cause serious pneumonia in humans; about 60 percent of the people who get this flu die.* [See Author’s Note below.]

A human gets bird flu through direct contact with infected or dead birds or their droppings, and the illness does not typically spread from one human to another. Bird flu has affected mainly people living in Asia, the Middle East, and Eastern Europe, where large numbers of chickens are crowded together in unhealthful conditions. Even then only rarely are humans infected, and those who do get sick have had extensive contact with sick birds. Chances are slim to none that you can or will get bird flu from your backyard chickens.

In 2015, a high-path H5N1 virus was detected in a wild duck in the United States.  According to the Centers for Disease Control and Prevention, this strain of H5N1 virus “is genetically different from the Asian avian H5N1 viruses that have caused human infections with high mortality in several other countries (notably in Asia and Africa). No human infections with this new reassortant H5N1 virus have been reported.”

A separate outbreak in 2015 of high-pathogen avian flu [strain H5N2] among poultry in the US sparked concern about the risks posed to backyard flocks by migrating wild birds that carried the virus. Of the fifteen states that were affected by the virus last year, no statistics were kept (or at least, none were published) on the number of birds from backyard flocks affected, which indicates that backyard flocks were not an important factor in the outbreak. According to Dr. Simon M. Shane of North Carolina State University: “It is the prevailing sentiment that the infection was introduced by migratory waterfowl into areas with a high density of poultry. Defects in biosecurity allowed virus to be introduced onto turkey farms and then later onto egg producing complexes with as many as three million hens.”

The probability that backyard birds are at risk of contracting AI from wild birds is extremely low. If you are concerned, confine poultry indoors throughout the migration (and beyond, if you live in an area where migrating flocks overwinter) and maintain vigilance in the event of a future outbreak. However, as the poultry industry has demonstrated, even confining poultry entirely indoors doesn’t offer 100% protection. 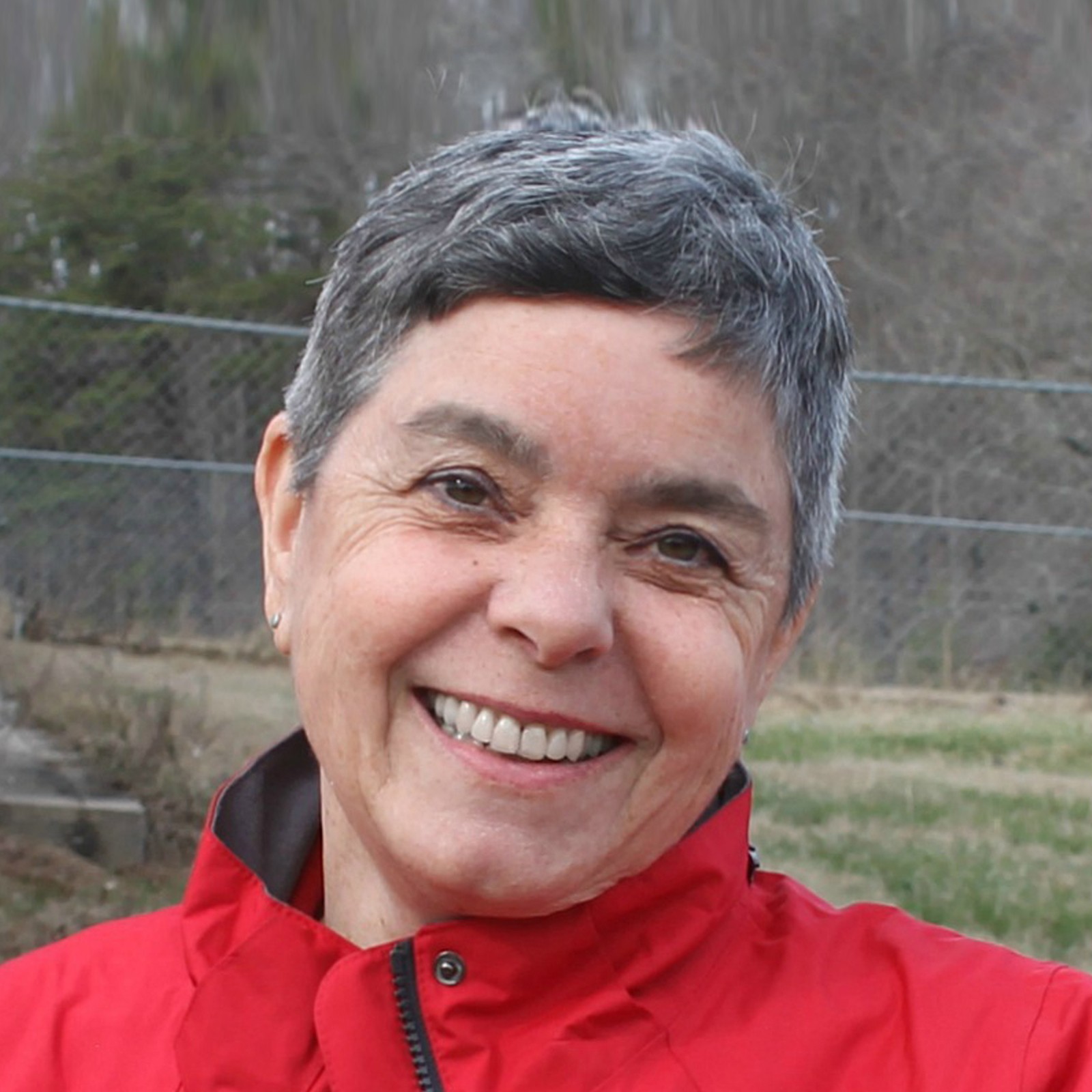