The Big Thinking behind Tiny Houses

by Gerald Rowan in House & Home

The demise of McMansions has spurred a growing demand for homes featuring better design and smaller footprints. In the economic boom time that was the 1990s in this country, the thinking was that bigger was better. Cars were replaced by SUVs that gradually got larger and larger, houses grew, and even fast food was super-sized. Then the bubble burst. As we’ve regained our economic footing and a bit of sanity, we’ve begun to reevaluate the wisdom of “big.”

McMansions — the vast houses that became the status symbols of that time of big thinking — had sprouted like mushrooms, in part because they could be built quickly. Unfortunately for buyers, McMansions prioritized looking large and expensive over quality of construction and ergonomic and energy efficiency. Little concern was paid to the number of windows and doors. Roofs with large surface areas contributed to solar gain in summer and heat loss in winter, necessitating larger HVAC systems that were more expensive to run and repair. Giant houses on tiny lots looked strange, an effect enhanced by the homes’ lack of consistent and coherent style. Together, these factors translated into lower curb appeal for resale.

As a result, many McMansion owners found themselves house-poor, working hard to afford their homes. They lost most or all of the equity they had labored long to gain, and some even found themselves underwater with their mortgages. Fortunately, demand is now shifting to a different kind of housing unit, and with this shift, the value and equity of McMansions is declining. New house construction is trending toward smaller structures, which are superior to their giant predecessors in a few noteworthy ways:

Buyers see smaller, greener, more energy-efficient houses as a way to have more control and input into designing their homes. Small houses offer immediate solutions to buyers’ housing concerns and have the added benefit of freeing up resources that can be directed toward other life goals like education, travel, vacations, educating their children, or building a nest egg that could lead to an earlier retirement.

In other words, smaller houses have become an integral part of an overall life plan, and that’s as big a reason as any to start thinking small. 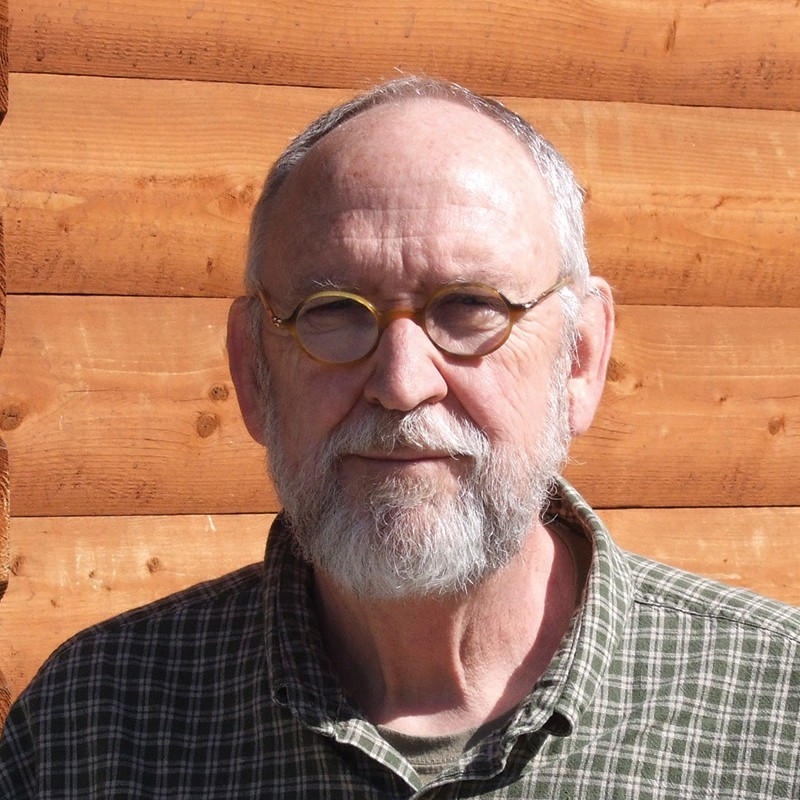