The bourbon industry uses expensive charred-oak barrels only once for bourbon, and, for craft brewers, these wooden vessels are perfectly suited to creating hugely flavorful aged beers. In today’s craft beer scene, barrel-aged beers like this Curieux from Allagash Brewing Company are an exciting addition to the luxurious end of the beer world. Photo by Mars Vilaubi, excerpted from Tasting Beer, 2nd Edition.

The barrel is one of the barbarians’ finest gifts to humanity. The invention of the barrel is variously attributed to Bronze Age Celts, Vikings, or similar hairy, fur-cloaked tribes. It is a testament to the cleverness of these forest folks that, save for the introduction of metal hoops a couple of centuries ago, the barrel continues in its original form and purpose even today. They are now only rarely used for beer, having been replaced by the metal keg after World War II, but wooden barrels are indispensable for all aged spirits and a good portion of all wines. While stainless steel suits the squeaky-clean nature of international lager perfectly, if you love the funky depths of a truly handmade beer, wood can offer that extra dimension.

Wood contains chemicals that dissolve in the beer over time, adding woody, oaky, and other flavors. Temperature swings cause the liquid to pump in and out of the wood, accelerating the process. Over a period of months, one of these substances, lignin, becomes transformed into vanillin, which is why vanilla notes are often found in whiskey and other barrel-aged spirits.

Wood is porous, which means that the barrel contents are exposed to air, creating the potential for oxidized flavors, both good and bad. Porosity offers lots of little nooks and crannies for microorganisms to hide, and this can be used to the brewer’s advantage. Lambic and other sour beers depend on barrels to harbor their wild yeast and bacteria.

The bourbon industry uses the expensive charred-oak barrels only once for bourbon, so when emptied, they must move on and out. They are great for aging beer. The first bourbon-aged beer I ever heard of was from a group of suburban Chicago-area brewers who brewed five 10-gallon batches of imperial stout to fill a fresh bourbon barrel. Six months later they reconvened to bottle the beer. Shortly after that time, Goose Island Beer Company started experimenting with the style, one of the first commercial breweries to do so.

Barrel aging is not the best treatment for a Pilsner; strong and dark is the rule. Imperial stout is the classic, and barley wine may also benefit. A superstrong weizenbock, blonde barley wine, or triple bock might do well with a dab of whiskey-barrel flavor as well.

AROMA: Malt and hops appropriate to the base beer, plus rich vanilla, toasted coconut, and perhaps hints of sherry- or port-type oxidized aromas

FLAVOR: The base beer plus rich, round vanilla, coconut, and caramelly flavors and perhaps a touch of woody tannins on the finish

BALANCE: Generally a bit on the sweet side 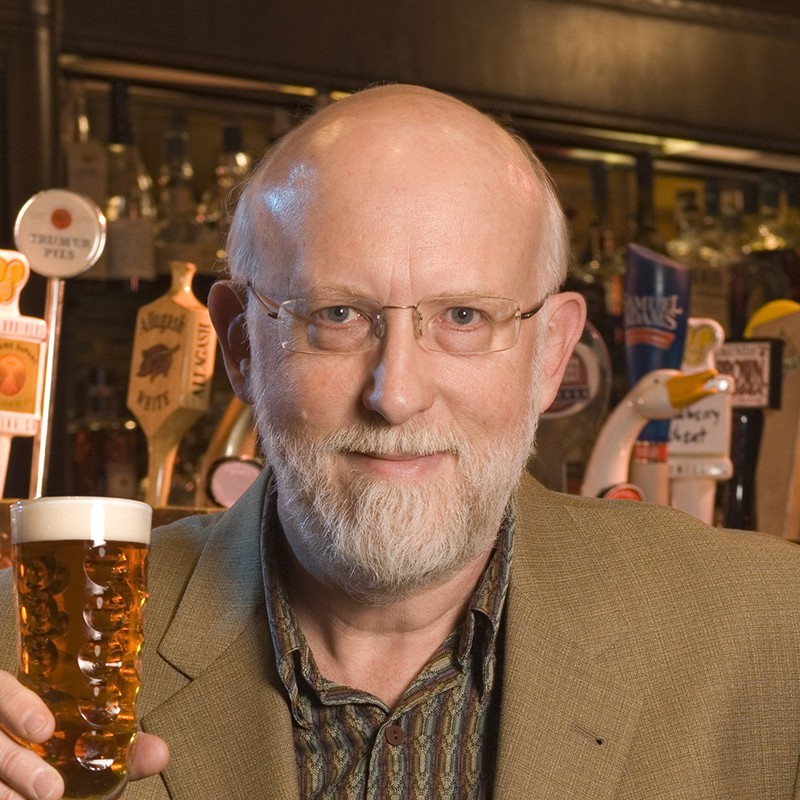 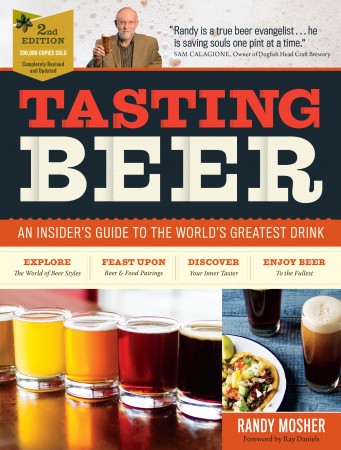