by Olwen Woodier in Recipes

Sweet pieces of apple worked right into the batter round out this spin on traditional cider doughnuts.

A good breakfast is touted as the best way to start your day, and what better way to add interest and nutrition to your breakfast than with apples? They go into everything from omelets to pancakes, and they taste great alongside bacon, sausage, and ham. Apples also add both flavor and moistness to a wide variety of breakfast breads, coffee cakes, and baked goods.

If you have kids who like to help out in the kitchen, this is a good recipe to get them interested in bread making. Nothing beats eating bready little doughnuts you have made yourself. 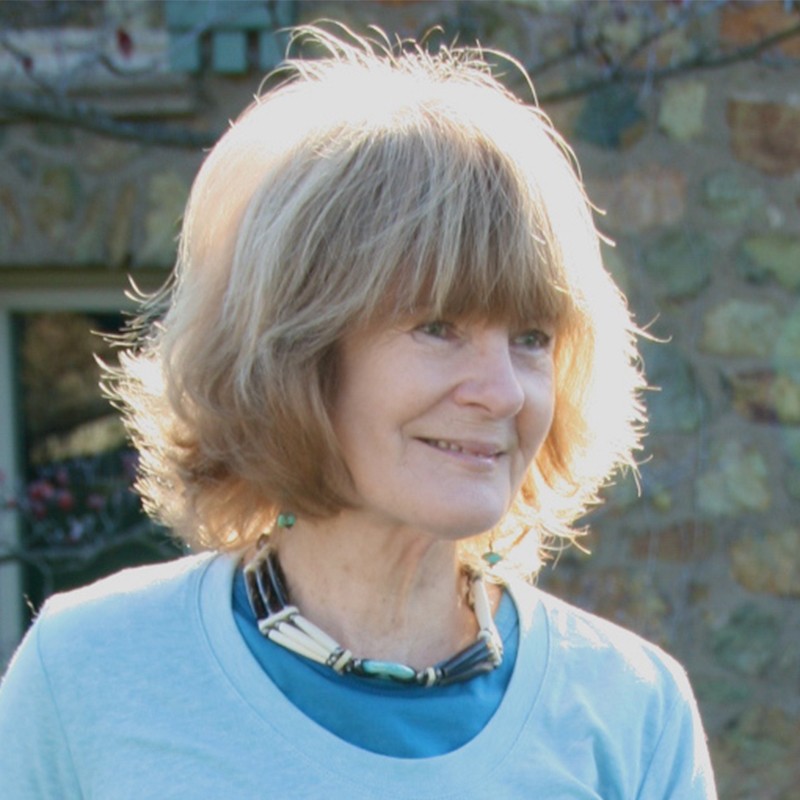 Olwen Woodier is the author of six cookbooks, including The Pesto Cookbook and The Apple Cookbook. She has written about food for 35 years, including articles for… See Bio 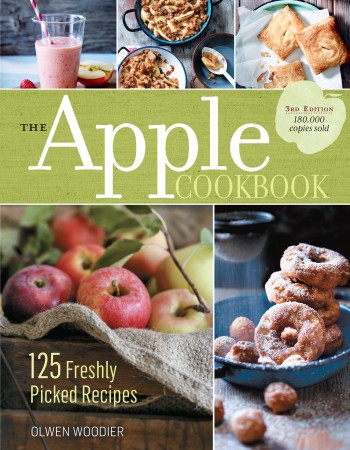 We don't sell books directly through storey.com. If you'd like to buy The Apple Cookbook, 3rd Edition, please visit one of the online retailers above or give us a call and we'll take care of you. Support local businesses when you can!